Apr. 15, 2021 — Jen Thomas came to USU with plans to go to medical school, but those plans quickly changed after taking — and hating — her first biology class. Around that time, she spoke with a family friend and then–USU engineering professor Derle Thorpe, who gave her the pitch of a lifetime: if you hate biology but can still handle math and science, you should consider engineering. 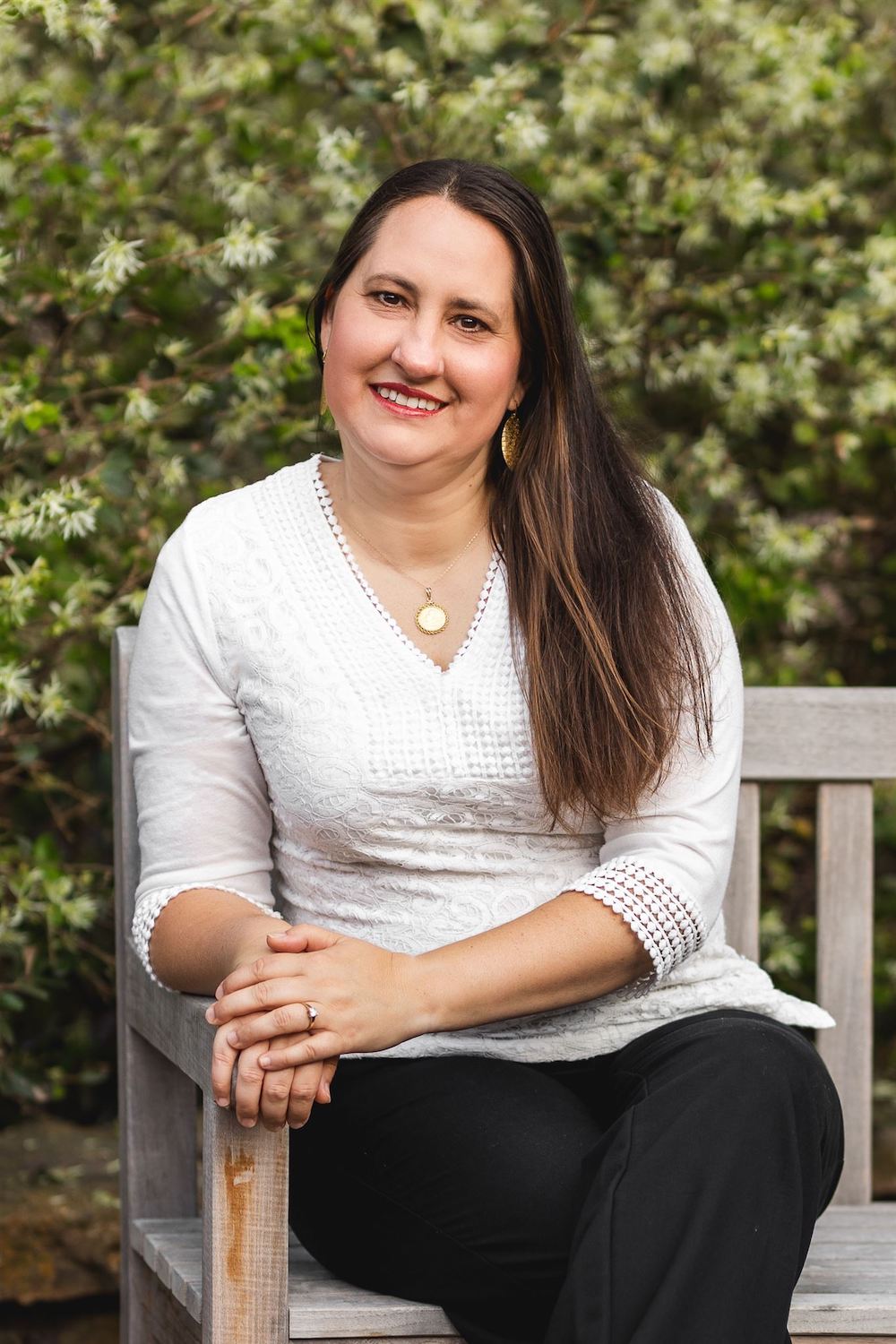 Jen Thomas, ’00, works as an environmental engineer for AECOM in Houston, TX.

“He was the one that told me that I would be able to do this and still be a mother,” said Thomas. “I believed him, and it worked!”

Today, Thomas works as an environmental engineer in groundwater and soil remediation. She has spent most of her career with AECOM in Houston, TX, where one of her main clients is the CEMREC section of Chevron.

Thomas was the only woman who graduated in environmental engineering in 2000, which mirrored her experiences in the field. Being the only woman around has its challenges, but it has often motivated her to work harder. When doing fieldwork, she knew she wasn’t as physically strong as her male peers, but she made things work.

“My first experience in the field we were bailing groundwater wells, and I was not capable of carrying two full five-gallon buckets of water across the field. They were 40 pounds each when full of water, and I wasn't strong enough to carry 80 pounds like that. But I could fill them each half full and make twice as many trips. I also found other women to do field work with and enjoyed the camaraderie of both the men and women in my company.”

Thomas’ work has been both professionally rewarding and family friendly. She has worked in her current position for more than 18 years, mostly part time or “super part time” as she raised her four children. Thomas knows she is a valued member of her team, even if she only works on a handful of projects a year. She also recognizes that not all employers offer women this kind of flexibility, and that trying to work and raise kids is difficult for a lot of women engineers.

“Trying to have it all is tough, and there is no one right way to do it.” But, she said, “it is possible to be a good mother and a good engineer.”

This article is the second in a three-part series where we catch up with environmental engineering alumni from the class of 2000. Check out the first!