The Old College Try: Engineering Student on Track to Graduate After Third Enrollment

News Release — November 10, 2021 —Ned McFarlane slated to finish his bachelor’s degree in civil engineering this spring. Coming this far is an accomplishment for anyone, but it’s especially triumphant for McFarlane, who never thought this day would come. 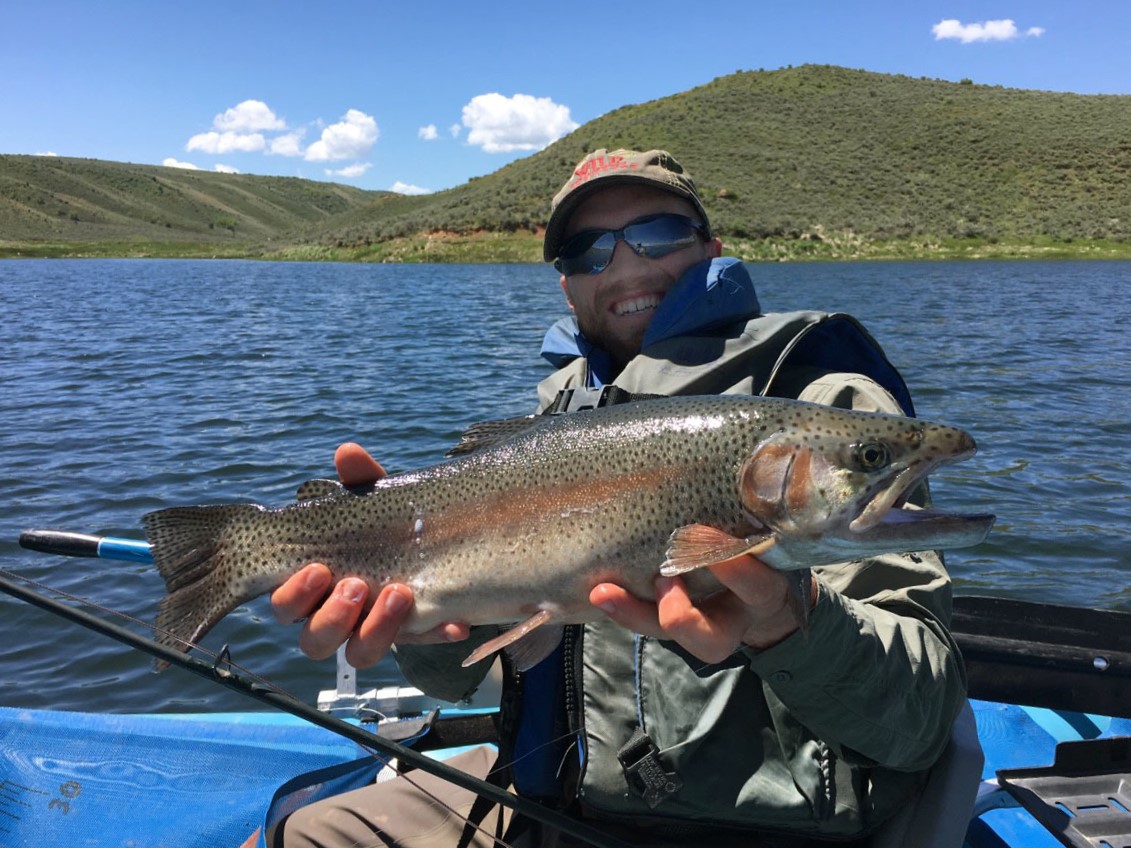 After enrolling in college three separate times, Ned McFarlane is planning to finish his bachelor’s degree in civil engineering this spring. McFarlane hopes to pursue a career as a geotechnical engineer. (Submitted Photo)

McFarlane is a native of Morgan, Utah and graduated high school early to enter the workforce, where getting his hands dirty would be a regular part of the syllabus. His initial jobs took him outside– first as a wildland firefighter in the summer and then as a hunter guide in the fall. But as winter rolled around, outdoor work grew slim. In January 2011 he enrolled at Weber State University, where he stayed for half the semester before dropping out.

McFarlane IS not a “school” guy; he just didn’t like being in a classroom or spending time studying. After all, he had been in some pretty high-stakes situations.

“In the firefighting world, we were the hotshots,” he said. “We were the guys that went in on helicopters. We would hike into a fire.”

You don’t get that kind of adrenaline rush at the library.

The next logical step for McFarlane was to serve a mission for The Church of Jesus Christ of Latter-day Saints. A lot can change in two years – the length of a Latter-day Saint mission – including one’s feelings about college. So he enrolled at Weber State again in 2014, this time making it the full semester before deciding he didn’t want to go back.

McFarlane found work with a pipeline maintenance crew on oil fields in Utah, then as a construction worker and guide fisherman for a fly-fishing resort in Montana. The former job was his first taste of engineering, as he assisted in directional drilling to put pipelines in below rivers to avoid pollution and disrupting the environment. The latter job was a wake-up call: he was young and strong now, but he couldn’t do manual labor forever. The combination of the two led him to enroll at Weber State for the third and final time.

McFarlane transferred to Utah State in 2018, where he has been working toward his degree ever since. He hopes to pursue a career as a geotechnical engineer (code: more time outside), and use his experience to bridge the gap between blue- and white-collar workers.

“Before, I didn't necessarily know what I wanted,” McFarlane said. “That third time, I saw the purpose. I set the goal that I wanted this degree and I wanted to finish it. There's been times that I didn't think I would make it through class or where I didn't feel smart enough. But overall, it's been very rewarding.”