News Release — May 28, 2021 — Researchers from USU’s Biological Engineering Department have received one of NASA’s most competitive grants. Assistant Professor Yu Huang is the lead researcher on this grant and will receive up to $320,000 over the next four years. It will sponsor his doctoral student Bailey McFarland’s research and internship at NASA to better understand — and fortify against — space travel’s damage to the human brain. 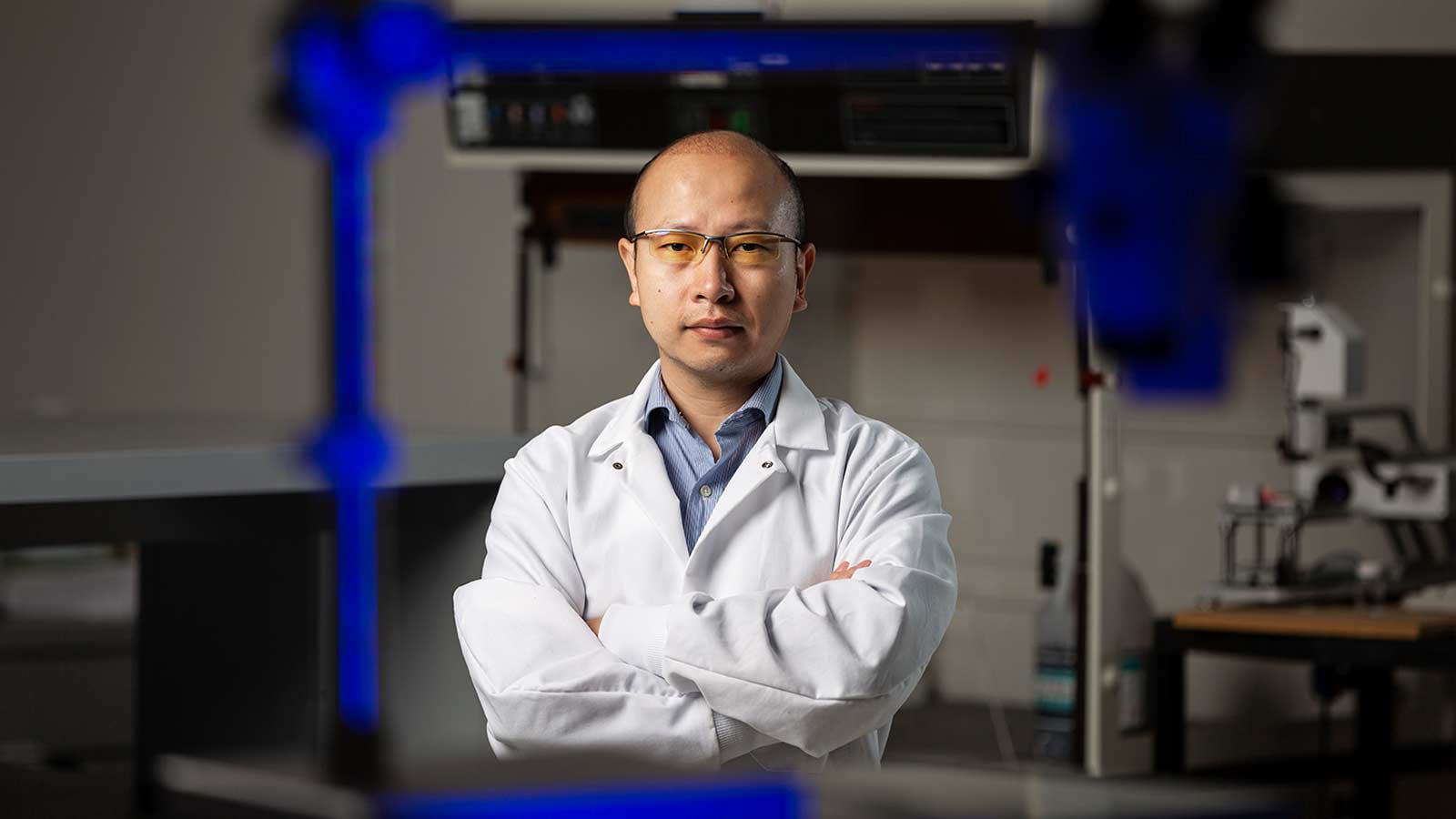 The NASA Space Technology Graduate Research Opportunities program awards around 60 projects each year nationwide. It sponsors graduate students who show strong potential to create innovative space technologies for the United States’ science, exploration, and economic future. In addition to funding, McFarland will get to work at one of NASA’s space centers, and he will be matched with a NASA scientist with related expertise.

Huang’s lab is dedicated to the development of brain tissue engineering platforms for broad applications. The goal of this project is to improve on current methods for measuring the effects of microgravity and radiation on the brain, the combination of which can cause severe neural damages. Current brain studies from NASA primarily use animal models or cell cultures, but these options don’t quite capture the complexity of the human brain, thus making it difficult to extrapolate meaningful data. 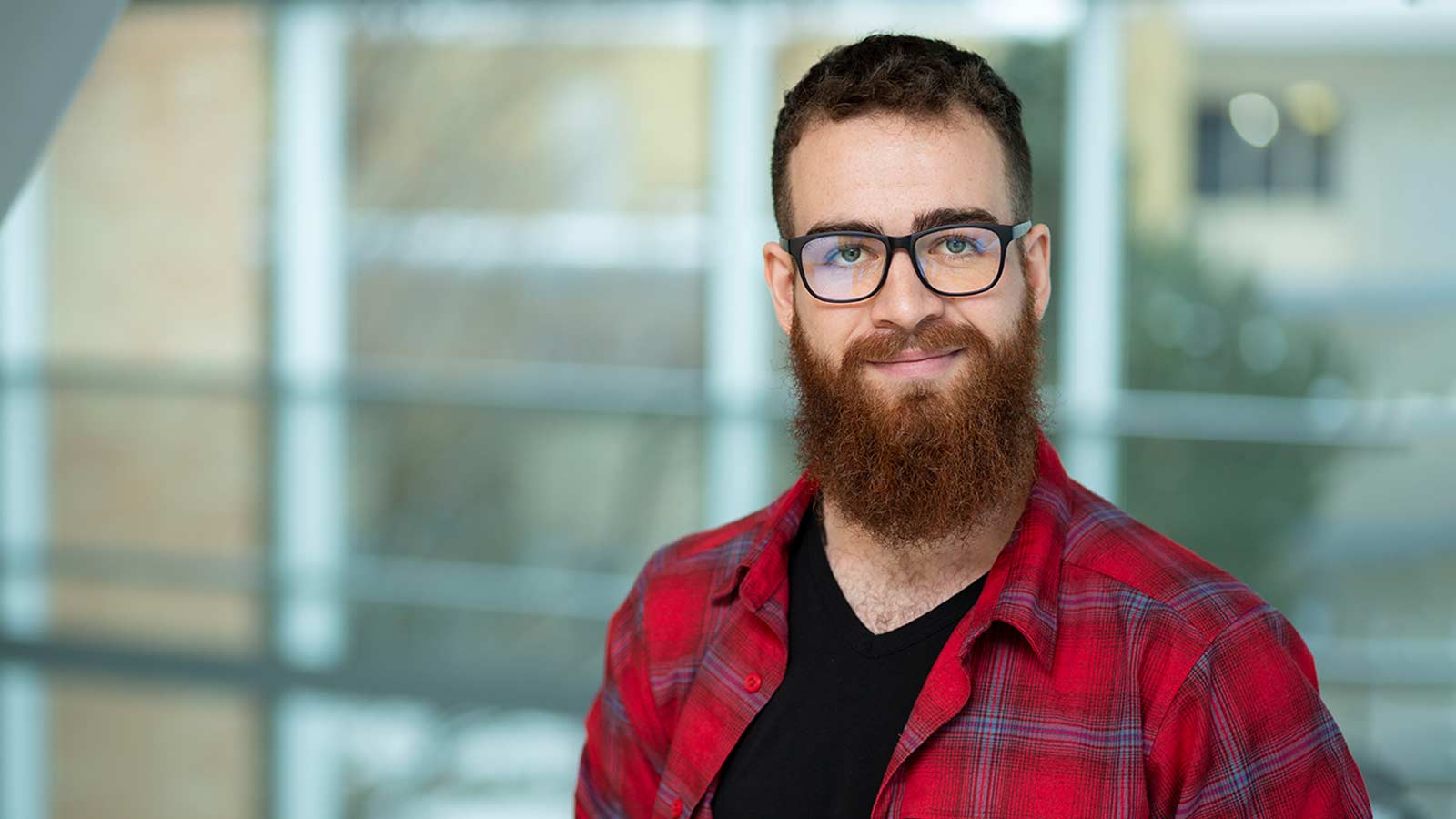 Bailey McFarland is pursuing a PhD in biological engineering at Utah State and is one of a handful of graduate students around the country sponsored by this grant.

“We're going to be increasing amount of radiation and amount of time in microgravity that we're exposing astronauts to in the future. The body is really good at fighting radiation, but it just gets overloaded sometimes.” said McFarland. “One of NASA’s trademark statements is ‘We are going.’ We are going to the moon, to Mars, and beyond. And while we are going, we also want to make sure that we’re going safely.”

The major way radiation affects the body is by creating oxidative stress, a phenomenon that creates reactive oxygen molecules in the body that can damage DNA and RNA and even cause cell death. This project is part of a larger effort in the MicroBrain Lab to better understand how a wide array of oxidative stress–related conditions and diseases contribute to brain damage, such as concussions, traumatic brain injuries, and Alzheimer’s disease. Concussions are the result of just a few seconds or minutes of oxidative stress; Alzheimer’s is the result of years or even decades of it.

“There's a lot of things we don't know yet due to technological limits,” said Huang, “but we hope that by covering a wide range of timing using our model platforms, we can have a holistic view of various neurological diseases.”

In its 10-year history, the NASA Space Technology Graduate Research Opportunities program has only granted 14 awards to Utah, including four to USU. This is the first time that the Biological Engineering Department has received this prestigious award.