Sept. 3, 2021 — A senior in the Utah State University mechanical engineering program is one of 113 students nationwide who received a scholarship from The American Society of Mechanical Engineers for the 2021-22 school year. 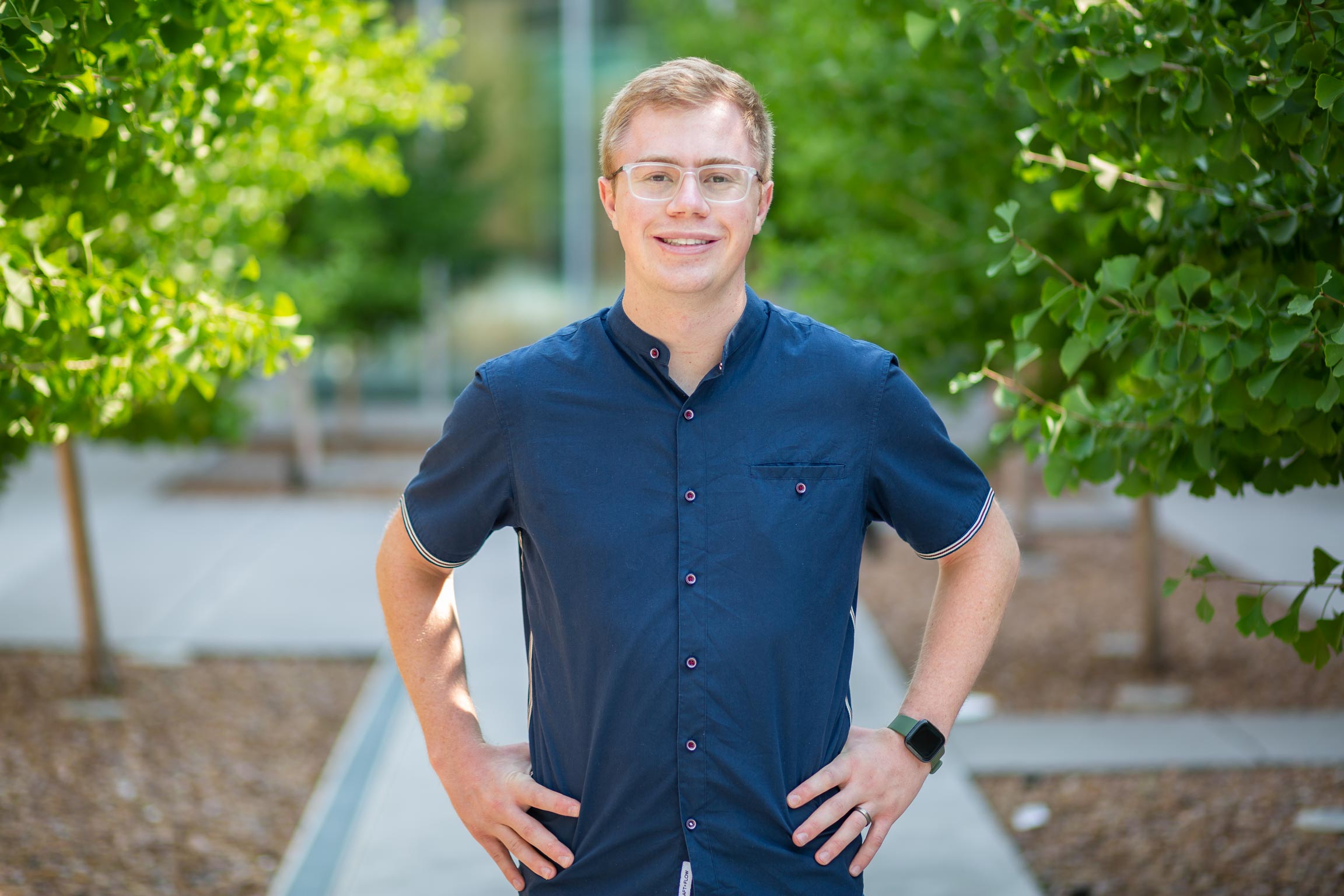 James Mullen received two awards from the society, including the $5,000 Garland Duncan Scholarship. Mullen is a member of the club presidency for the USU chapter of the American Society of Mechanical Engineers. He said he believes his work on small satellite projects with Thermal Management Technologies and his work in the USU Nanoscale Thermal Energy lab with Dr. Nick Roberts is what set him apart for the award.

“It was just a real big honor to be selected,” Mullen said. “They give out two Garland Duncan Scholarships throughout the whole nation, so it was a real honor to be recognized.”

Mullen will graduate from USU in the spring and plans on attending law school to become a patent lawyer.

“I’m excited to support innovation through that side, instead of the research side,” he said.

ASME student members who would like to apply for scholarships for the 2022-23 school year can check here for information in early December.