Jan. 30, 2021 — USU Professor Emeritus V. Dean Adams was selected to be a member of the 2020 Class of Fellows of the American Chemical Society, known as ACS. The award recognizes ACS members who have made exceptional contributions to science, to the profession and to the society itself. 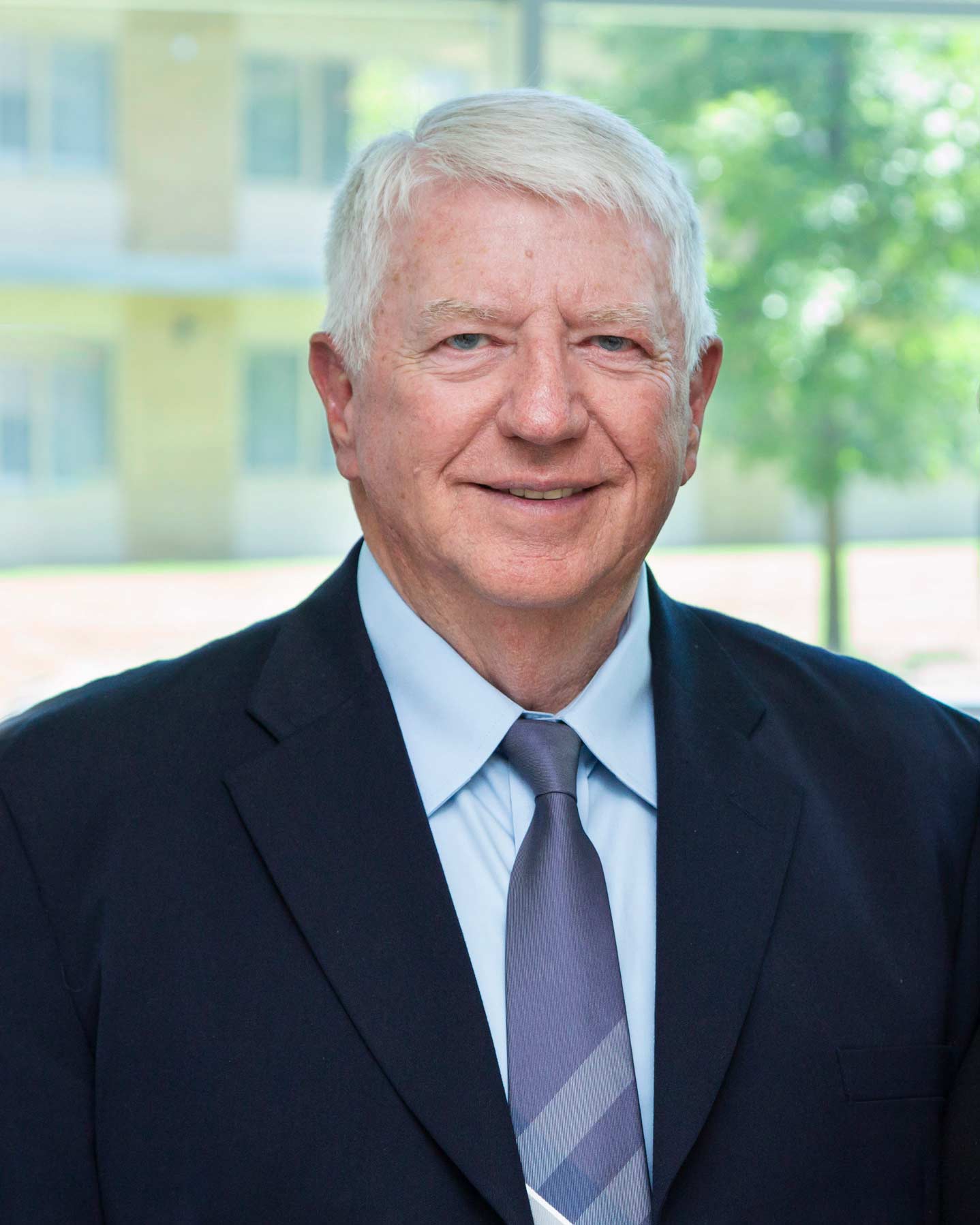 ACS was founded in the late 1800s and is one of the largest scientific organizations in the world with more than 155,000 members in over 130 countries. The society is home to more than 65 peer-reviewed journals and offers opportunities for professional development and international collaboration. Its vision is to improve people’s lives through the transforming power of chemistry.

Adams has been an ACS member for most of his career, and he has held numerous leadership positions therein, particularly in the Division of Environmental Chemistry. His most notable contribution to the society — and a major reason for his becoming a fellow — was Adams’ leadership in revising the most recent version of the ACS Constitution and Bylaws. He was also credited for his commitment to women’s advancement both within ACS and in chemistry at large.

Apart from his ACS membership, Adam’s work in chemistry and environmental engineering continues to make waves. “Adams developed methods to quantify and treat unwanted aqueous chemicals, thereby improving human and environmental health,” wrote the ACS Board of Directors. Adams’ 1987 paper “Ultraviolet Inactivation of Selected Bacteria and Viruses with Photoreactivation of the Bacteria,” which measures the effect of ultraviolet radiation on bacteria and viruses sometimes found in wastewater, is still cited in papers on the subject today.

Before retiring in 2018, Adams had a rich 43-year career in academia both at USU and elsewhere. After completing his PhD in chemistry at USU, he worked at the Utah Water Research Laboratory. From 1975 to 1985, he worked as a professor of civil and environmental engineering at USU, after which he worked at Tennessee Tech and University of Nevada, Reno. In 2012, he returned to the College of Engineering as executive associate dean of undergraduate affairs and head of the Engineering Education.