News Release — LOGAN, UTAH, Feb. 15, 2019 — The worlds of engineering and baseball have collided. Researchers at Utah State University are breaking down the physics of a new baseball pitch that’s been getting a lot of attention.

A group of mechanical engineers tested three different baseball pitches: the traditional four-seam and two-seam fastball, and a new, modified, two-seam fastball to determine the fluid dynamics of each pitch and calculate their differences and behaviors. 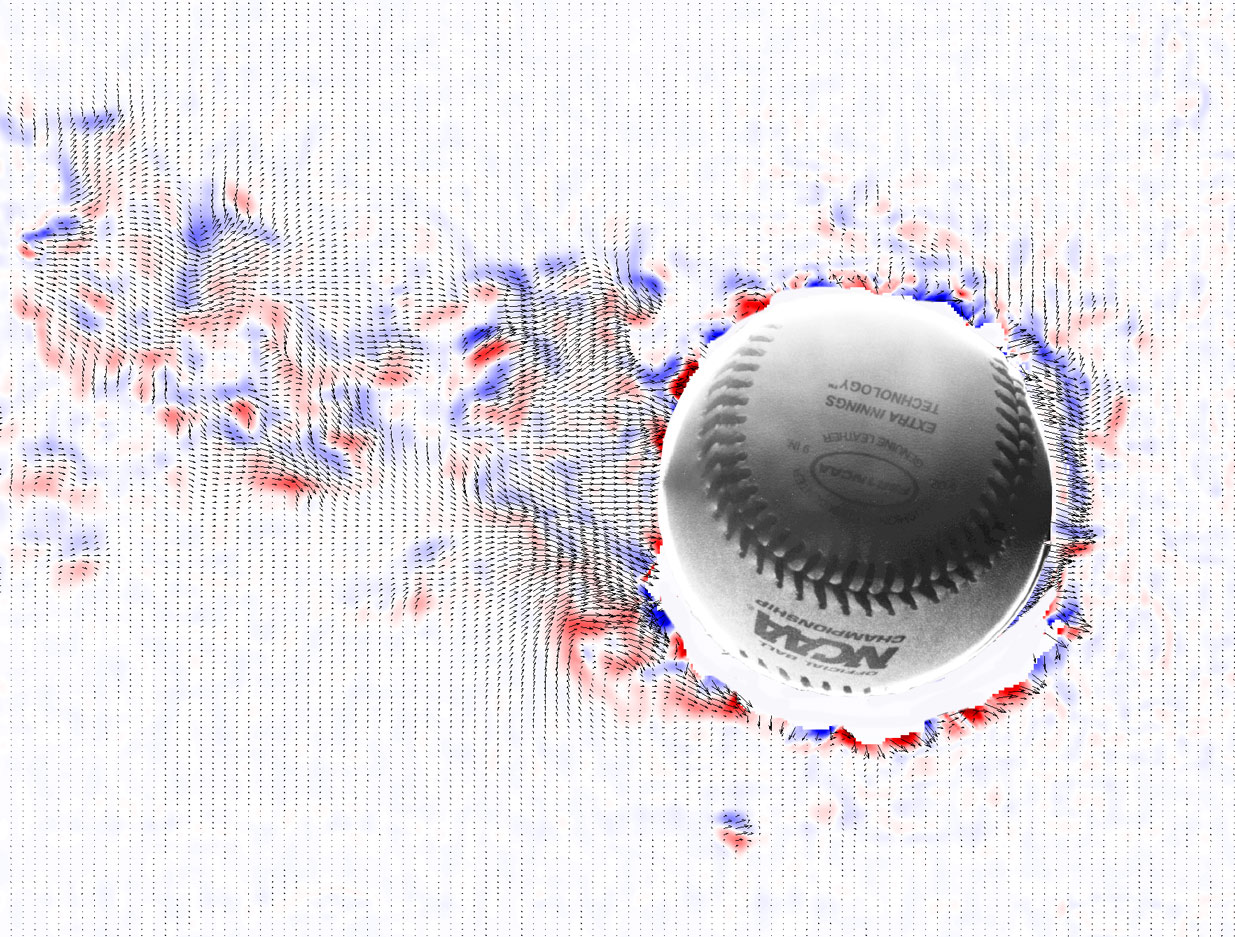 Barton Smith, a professor of mechanical engineering at USU, led the study with researcher/athletes from Driveline Baseball — a Seattle company that offers data-driven pitching and hitting training for professionals. The motivation behind Smith’s study was years of speculation from fans and baseball insiders about what differentiates the three fastballs.

“Pitchers don’t usually consider how air flows over baseballs, and nobody has ever really looked at it on a micro level,” said Smith. “People throw balls and watch where they go, but I don’t think anyone has ever made very careful measurements of what is happening around the ball.”

Most pitches rely on the spin of the baseball to generate Magnus effect — a force that causes the ball to change directions in a way that depends on the spin of its axis. Smith’s team showed that the way the ball is gripped and released from a pitcher’s hand can significantly affect the two-seam fastball spin axis. 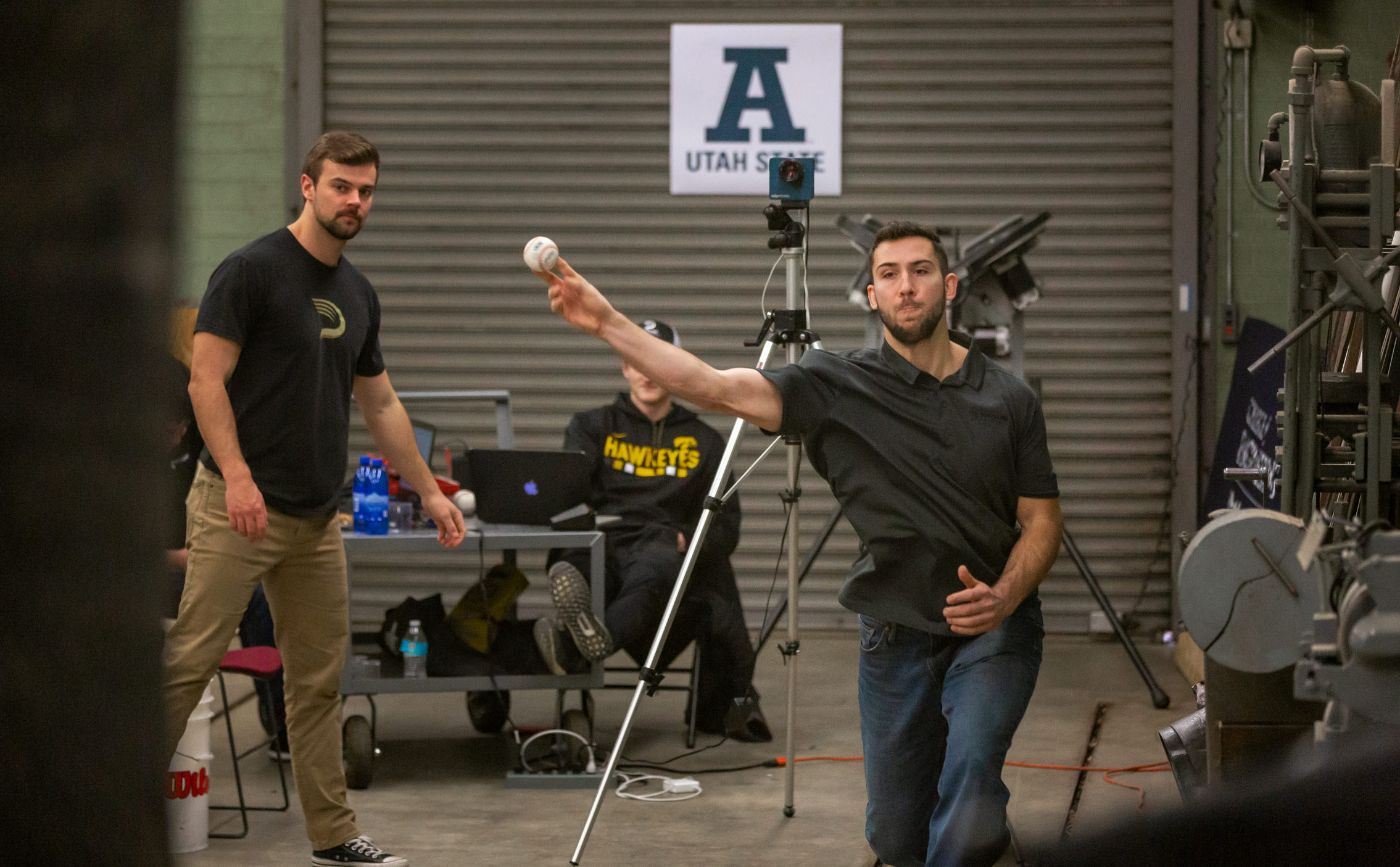 Driveline Baseball, and some of its clients, have claimed that the movement of a two-seam fastball can be significantly enhanced if the flow over one side of the ball remains smooth and laminar while the other side is turbulent. Doing so requires a sideways tilt to the pitch axis, also known as the “gyro spin,” which keeps a smooth patch on the front of the ball on one side.

This enhanced version of the two-seam fastball has been termed “Laminar Express” by MLB pitcher Trevor Bauer. The laminar express is unique in that its behavior depends both on the axis of rotation AND the orientation of the ball. Smith says Bauer and others have had success in the major leagues using this pitch. 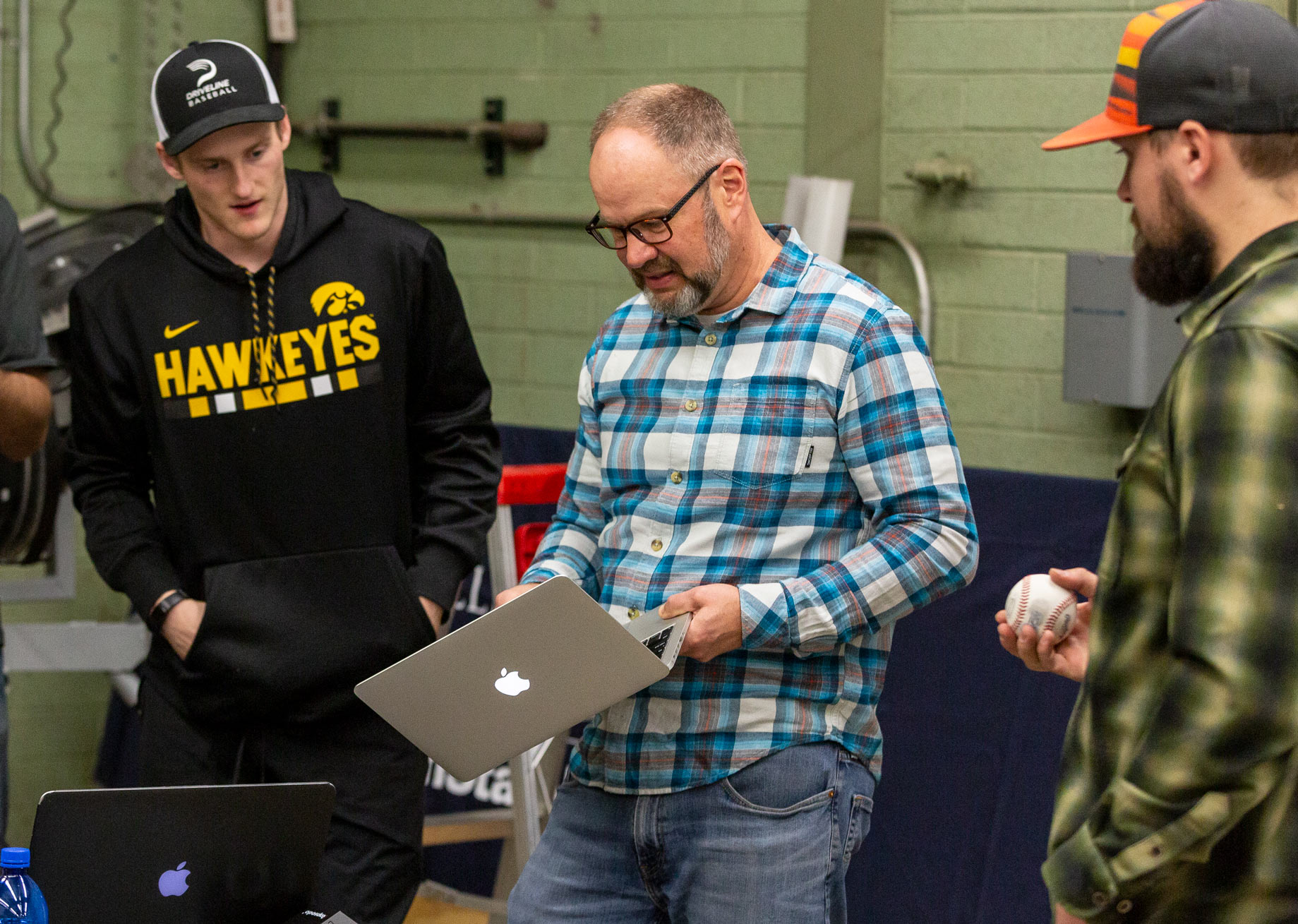 However, the existence of a laminar side and a turbulent side to this pitch had never been proven. To do so, three pitchers from Driveline Baseball — who are trained on the Laminar Express pitching technique — traveled to the USU campus in Logan, Utah to put the pitch to the test.

By throwing the laminar express pitch through USU’s air velocity measurement system, also known as Particle Image Velocimetry, the team demonstrated that the wake of the ball is shifted consistent with one side of the ball having laminar flow and the other turbulent, resulting in a sideways force.

USU researchers are now trying to show that the seams on the rear of the ball have more of an effect on the wake than the smooth patches on the front of the ball. USU’s results show that the wake of the ball tends to start at a seam. What determines the wake’s angle is the location of the seam on the back of the ball.

Smith plans to continue his research with colleague Lloyd Smith, a professor at Washington State University. Their goal will be to explain the large increase in the number of home runs in the major leagues in 2015, 2016 and 2017 by investigating the drag on the baseballs used during those years compared to previous years.