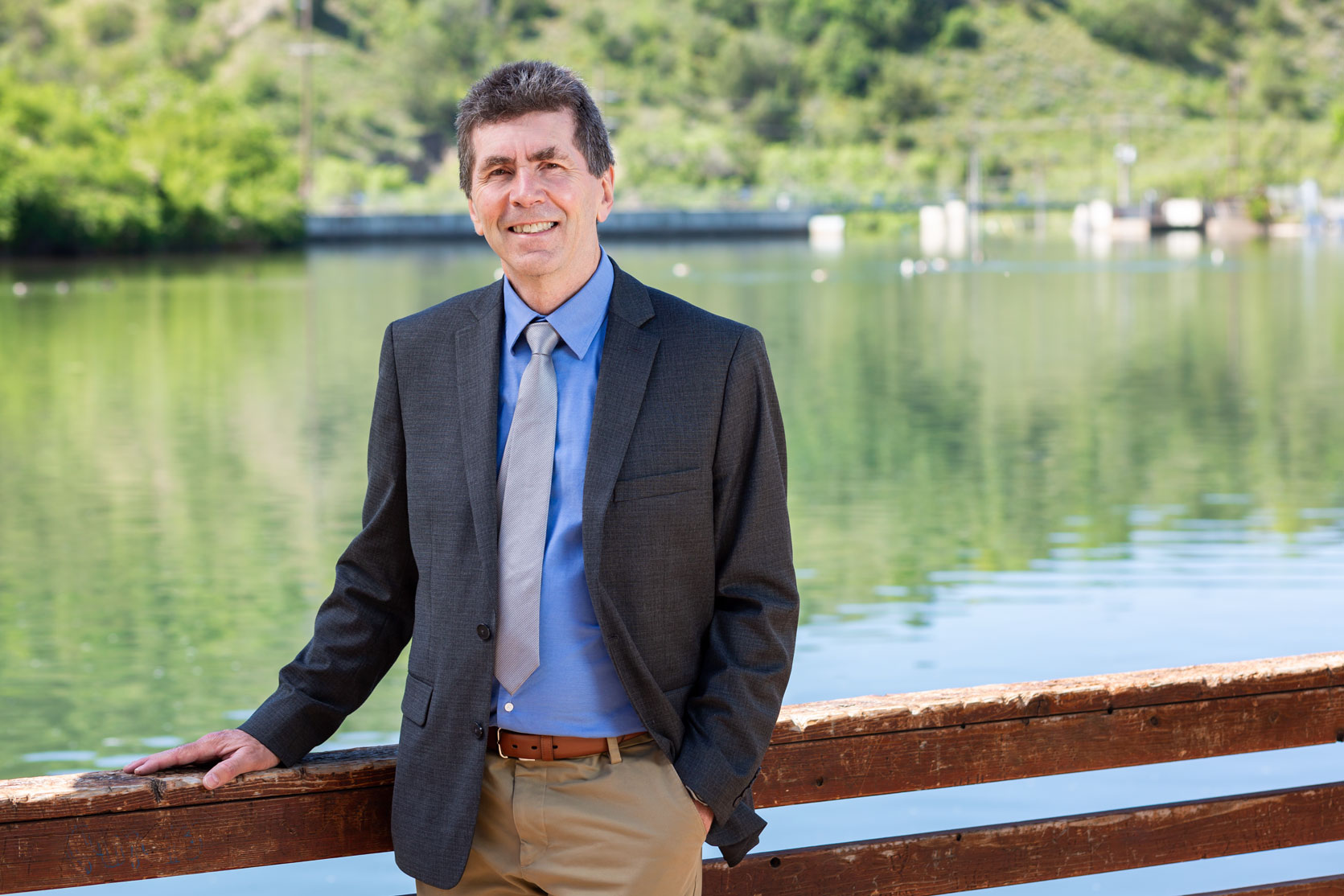 The award recognizes exemplary contributions to water resources data and information systems. Tarboton received the accolade during the association's Geospatial Water Technology Conference. Although Tarbton was named the recipient of this award in 2020, the conference was not held that year due to the coronavirus pandemic. He was instead recognized on May 12 at the 2022 conference.

According to the association's website, this Award was established in 2008 and is presented to an individual or institution achieving a status of eminence in some aspect of the provision of data describing the nation’s waters. The nature of the contribution to better water data or information systems may take many paths, but it must be substantial and uncommon.