“NSF Graduate Research Fellowships are the nation’s most prestigious graduate awards in science and engineering,” said USU President Noelle E. Cockett. “We applaud the accomplishments of these young researchers. Their NSF recognition is a testament to the outstanding quality of USU’s academic and research programs, as well as the high caliber of our students and faculty.”

Such efforts led USU's recent designation as Carnegie R1, the highest level for research institutions in the U.S.

The fellowship program provides up to three years of support for each awardee’s graduate education, including a $34,000 annual stipend, along with a yearly $12,000 cost-of-education allowance for tuition and fees, as well as the freedom to conduct their own research at any accredited U.S. or foreign institution of graduate education they choose. 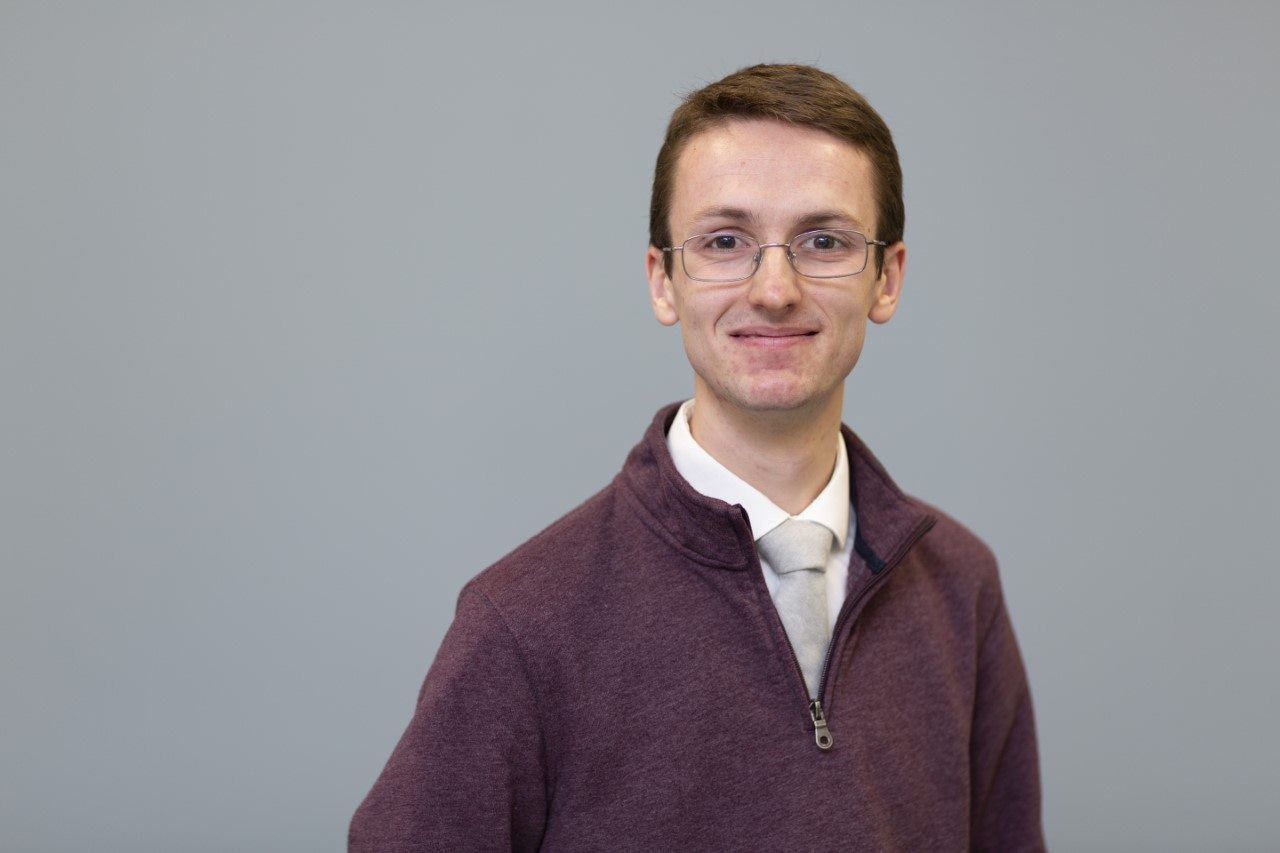 USU alum Kjar was an active Aggie researcher during his undergrad career. The 2020 Goldwater Scholar and Honors student pursued 3D fabrication for neural tissue engineering, studied potential implant materials and worked to formulate a novel drug delivery system for treatment of cytomegalovirus infection. The latter project was inspired by a young patient with the congenital infection Kjar met while spending two years in the United Kingdom. Kjar wanted to do something to help people struggling with these types of illnesses, which fueled his interest in biological engineering. The Kearns, Utah native was the College of Engineering’s 2021 Scholar of the Year and was named USU’s 2021 Scholar of the Year at the prestigious Robins Awards. Now a doctoral student at Vanderbilt University, Kjar is developing engineering models of human brain disease. 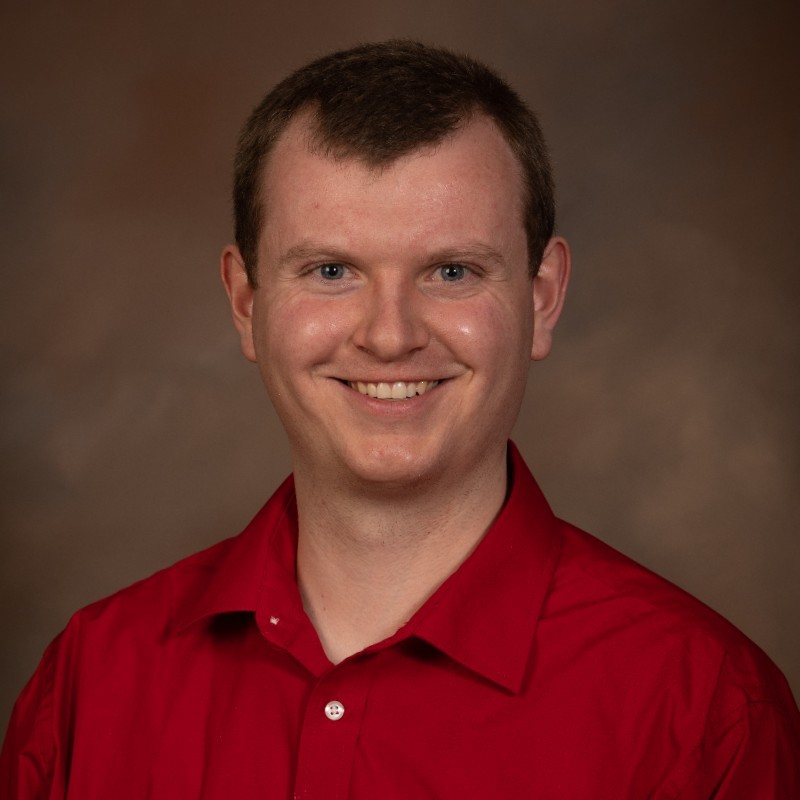 A valedictorian at Brigham City, Utah’s Box Elder High School, Thomson entered USU on a Presidential Scholarship. The A-Pin recipient was active in organizing Intermountain Biological Engineering Conferences and served as president and industry head for USU’s student chapter of the Biomedical Engineering Society. Thomson describes biological engineering as a way of using knowledge of biology and the problem-solving skills of engineering to design solutions to challenges in varied areas, ranging from medicine to the environment. With USU faculty mentor Keith Roper, he used computational models to better understand electron plasmonic activity, which he presented at biological engineering conferences and USU’s Hansen Life Sciences Retreat. At the University of Utah, Thomson is applying machine learning to neural engineering and neural interfaces. A graduate assistant in the U’s NeuroRobotics Lab, he is using artificial neural networks to improve prosthetic and exoskeletal control. 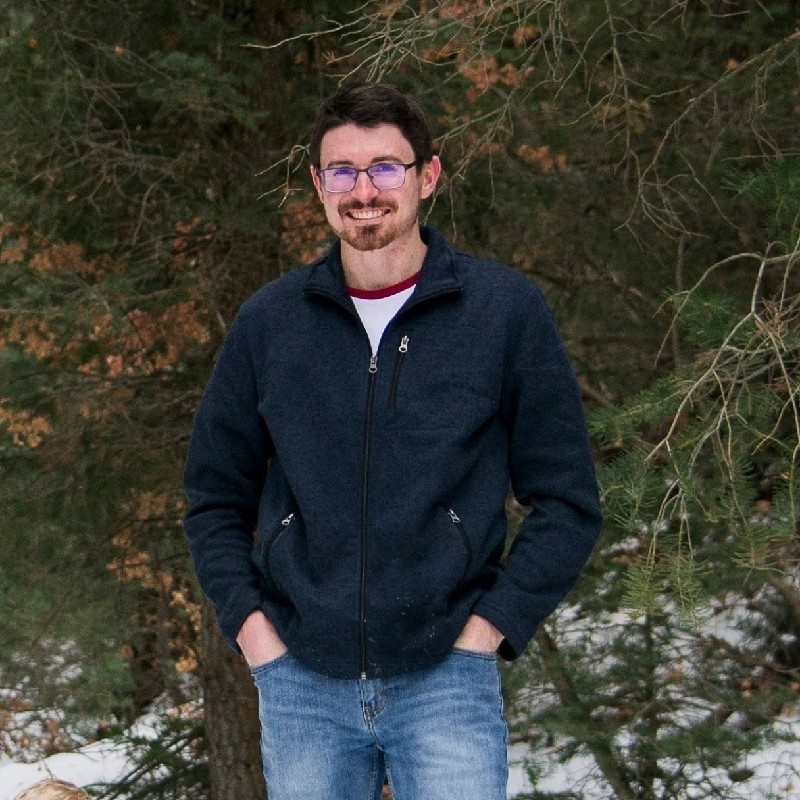 An ambitious biotechnology project Walters undertook at Utah’s Stansbury High School — attempting to produce a glowing zebrafish — flopped. But it sparked Walters’ interest in biological engineering, biology and chemistry that led the self-described “farm kid” to Utah State. An Honors student, Walters received an honorable mention from the Goldwater Foundation and pursued multiple projects as both an Undergraduate Research Fellow and an Undergraduate Teaching Fellow. Currently a joint Ph.D. student in Rice University’s Department of Bioengineering and at UTHealth McGovern Medical School of Pediatric Surgery, Walters is developing translational synthetic biology tools for cell and cell-derived therapies, using human mesenchymal stem/stromal cells and extracellular vesicles/exosomes. Still inspired by the biology of nature, he sees genetic manipulation of DNA and biological systems as a means to solve real-world problems in medicine, energy, agriculture, consumer products and space.