The Matthew Isakowitz Fellowship is an internship, mentorship, and networking opportunity awarded to students pursuing careers in the commercial spaceflight industry. 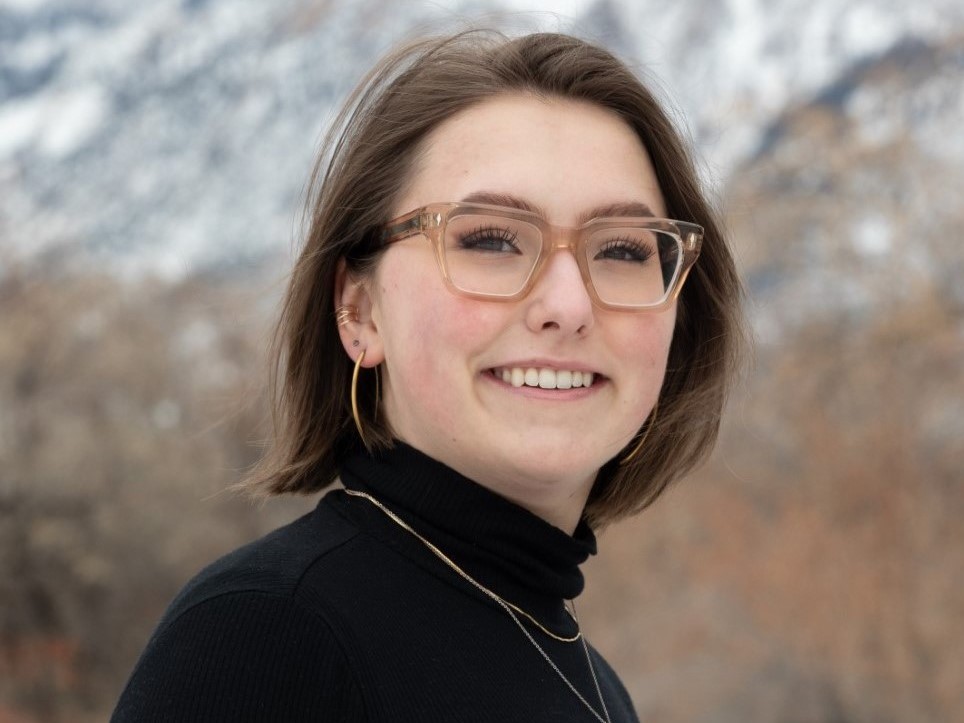 Maggie Lea is a Utah State University mechanical and aerospace engineering student who was recently named a Matthew Isakowitz Fellow.

This summer Lea will be interning with Axiom Space in Houston, Texas, a company that is working to build the first commercial space station.

“I am really, really excited about the community aspect and the networking aspect of this fellowship,” Lea said.

Lea’s executive mentor for the fellowship is Dava Newman, the director of the MIT Media Lab and a former deputy administrator of NASA.

“It's nice to have strong female role models for me as a woman in the commercial space flight industry,” Lea said.

Lea plans to earn a master’s degree and a Ph.D. after she completes her bachelor’s degree and is looking forward to learning about different options for her career path through the fellowship’s mentorship and networking opportunities.

“Going into the commercial space flight industry, connections are so crucial,” Lea said. “I am excited to have this network of peers, as well as mentors.”