News Release — Apr. 28, 2021 — A team of researchers from Utah State University were named one of ten finalists in the fourth round of the nationwide American-Made Solar Prize competition. 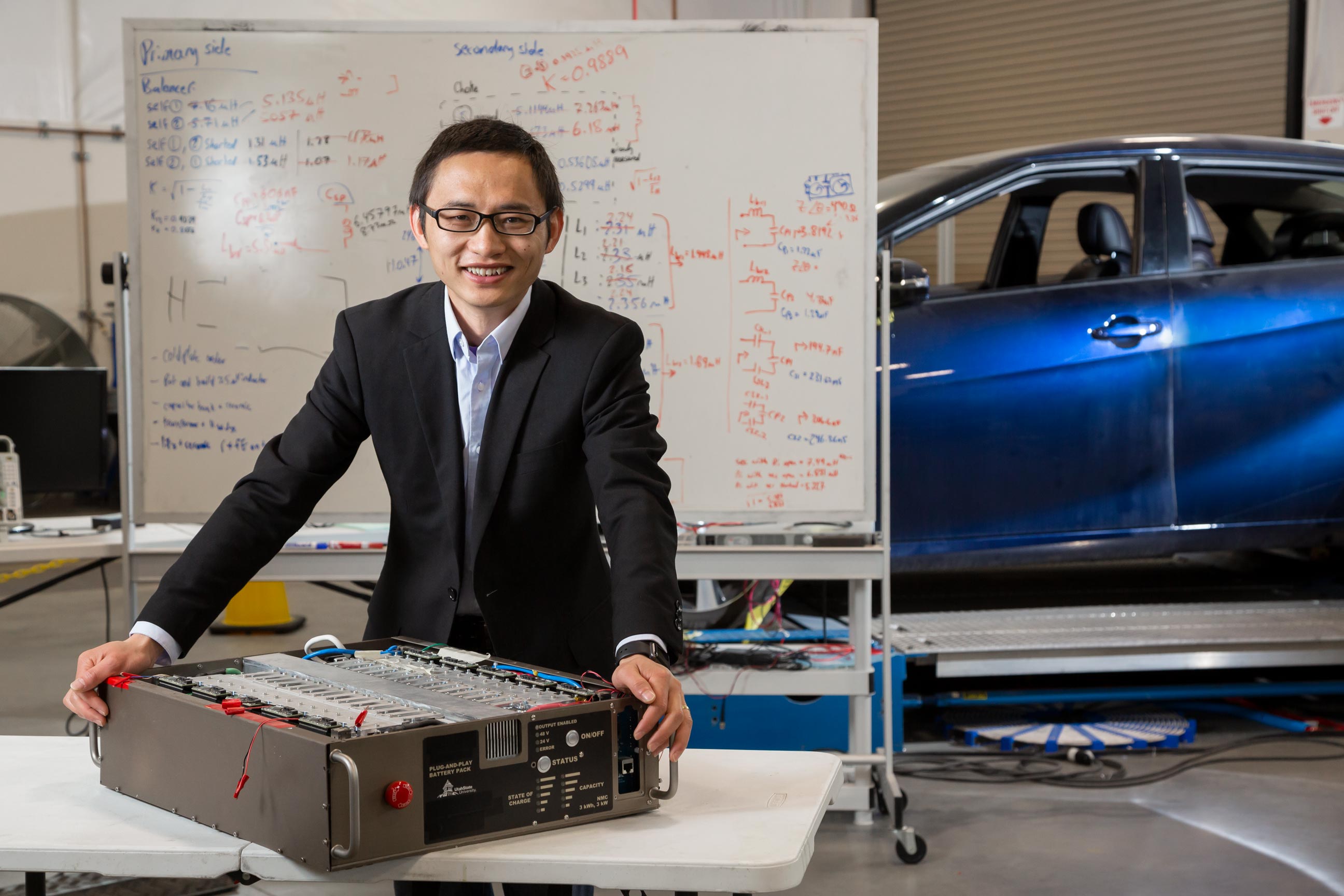 Supported by the U.S. Department of Energy and the National Renewable Energy Laboratory, the American-Made Solar Prize is a $3 million prize competition designed to transform the best ideas around solar into technology solutions that are ready for market. Last year, 121 teams submitted ideas to this three-stage competition. In December, 20 semifinalist teams were selected to move on in the competition. And on April 9, the ten finalist teams were announced, each earning a $100,000 cash prize, $75,000 in technical support funding, and a spot to compete in the final contest this September.

For their submission, researchers from the Utah Power Electronics Lab partnered with Dream Team, a Maryland-based security research firm, to develop solar energy storage systems using “retired” batteries from electric vehicles, or EVs. Their technology could dramatically reduce the cost of solar energy storage, making the adoption of solar energy more accessible and economically viable for widespread use.

Affordable energy storage isn’t the only benefit of this technology; it can also extend the life of EV batteries and keep them out of landfills. As EV batteries age, their mileage capacity decreases, and people opt to replace them after a few years. These batteries may no longer be best for fueling a car, but they still hold up to 85 percent of their original storage capacity. 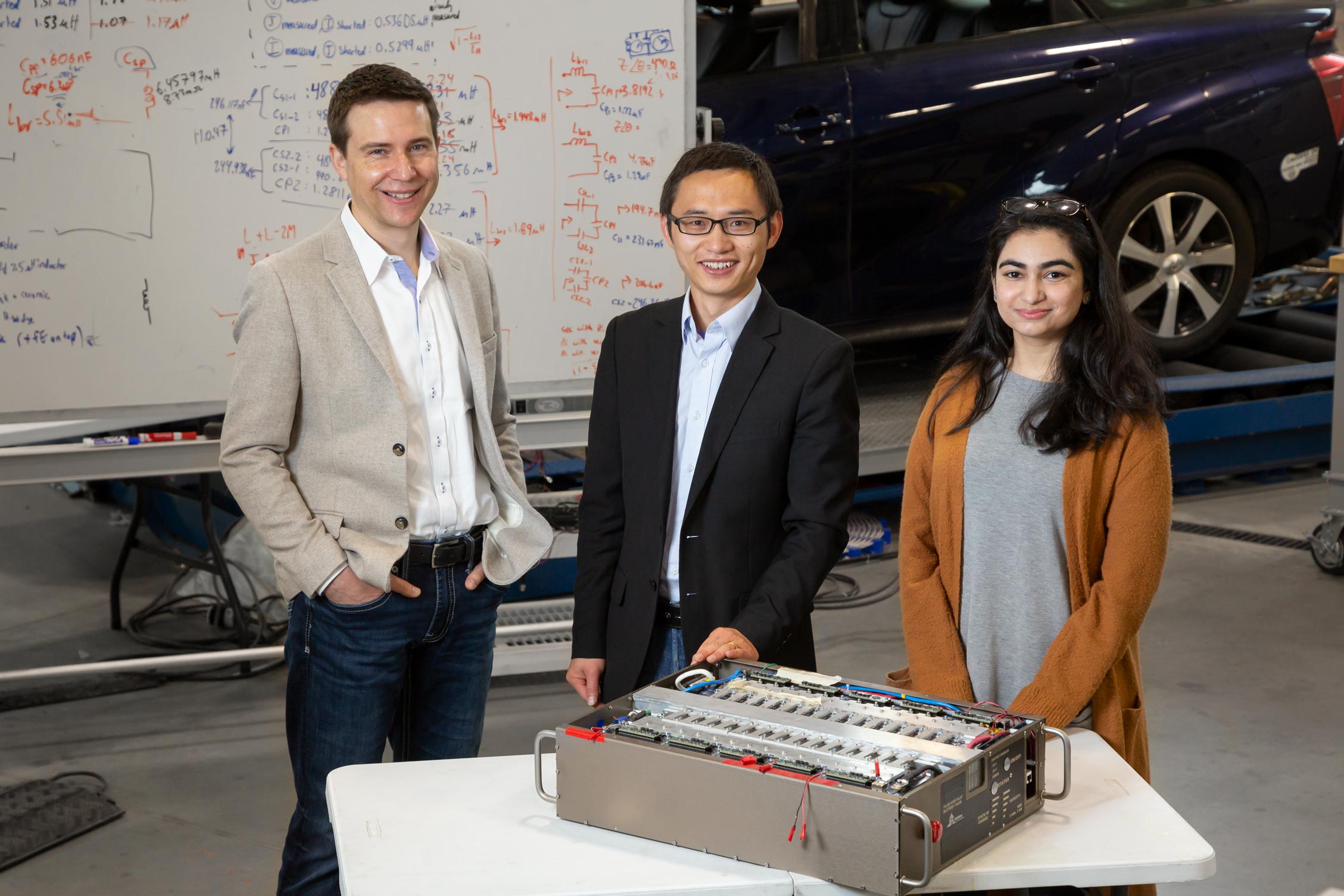 “There's still a lot of capacity there, but it's not preferred for the EV application,” said Wang. “We can use that remaining capacity for other applications. With solar energy, you don’t have a mileage problem – you just need to provide enough energy storage.”

This technology is the result of work by multiple USU researchers in addition to Wang: Regan Zane, professor of electrical and computer engineering, and electrical engineering doctoral students Marium Rasheed and Mohamed Kamel. It is also one of many recent technological developments to come out of labs within the ASPIRE, the National Science Foundation–funded engineering research center aiming to eliminate charging and infrastructure barriers to widespread transportation electrification.

So far, the USU team has won $225,000 in combined cash and voucher funding and stands to win an additional $575,000 in the final contest, most of which would come to USU for the key technology development.