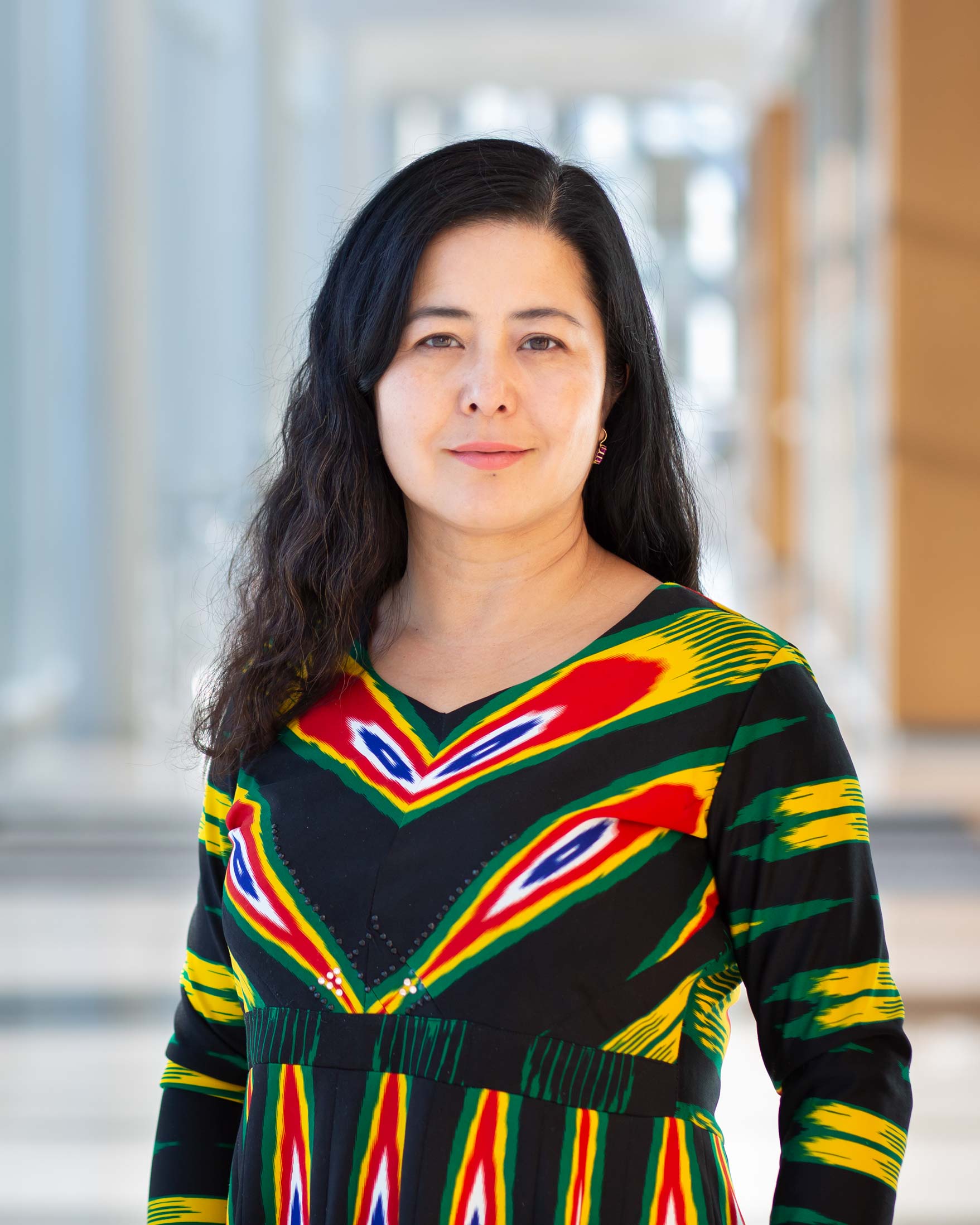 Through distinguished lectureships, the IEEE Antennas and Propagation Society, AP-S, provides resources for professors like Baktur to travel to AP-S chapters around the world and provide lectures at no cost to the requesting chapters. Host chapters can invite Baktur to speak on various topics including the basics of CubeSat development, transparent antennas, antenna design for CubSats, and electromagnetics education.

Baktur is excited for the opportunity and hopes to visit and give lectures in Middle Eastern and Central Asian countries because she wants to have a positive influence on girls there. She is also interested in going to Brazil because of ongoing collaborations between USU and a Brazilian university.

“I feel they are putting a high emphasis on education and that my lectures could be valuable to their students and young engineers,” she said.

In addition to the distinguished lectureship, Baktur is involved in many other aspects of IEEE.

Through a worldwide election, she was recently selected to be a member of the AP-S Administrative Committee. She is also the STEM task leader for Asia for IEEE’s newly established Committee on Promoting Equality. In October 2021, she was the featured plenary speaker for the IEEE Antenna Measurement and Techniques conference.

Beyond her work with IEEE, Baktur is the inaugural chair of the Women in Radio Science chapter of the U.S. National Commission of the International Union of Radio Science. This female-led chapter was formed three years ago and is focused on inclusion and is open to people of all gender identities.

As a researcher, Baktur said national and international outreach is important to her because everything is intertwined.

“The world is all interconnected,” she said. “The more we connect, the less trouble we will have, the more research we can do, the more innovation we can make.”