Jan. 28 2020 — Faculty, staff and students at the College of Engineering extend a heartfelt thanks and farewell to Professor William Doucette who retired in January after nearly 35 years of service to Utah State University. 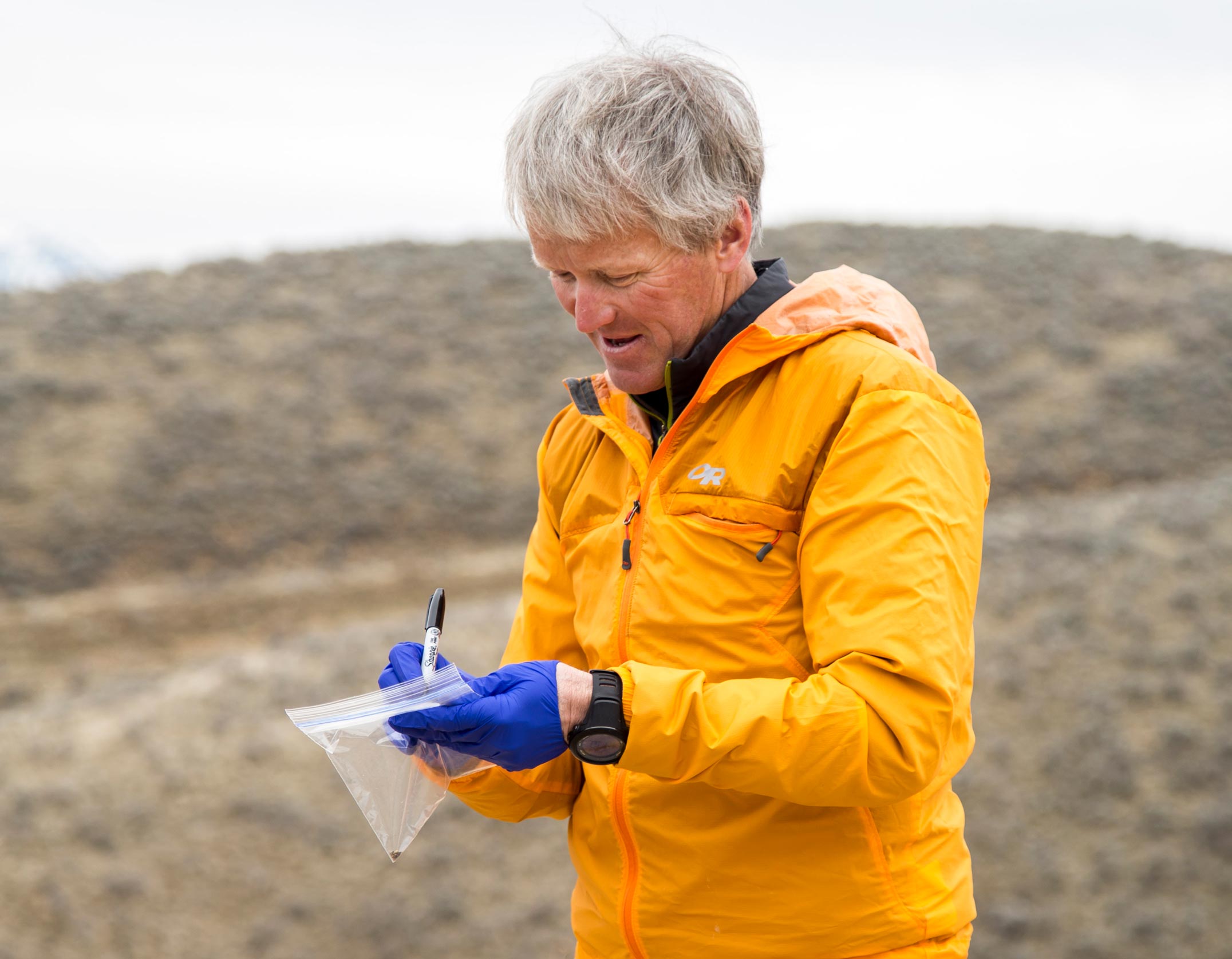 Doucette leaves behind a rich legacy in higher education and environmental engineering. Throughout his career, he mentored 44 graduate students, including two PhD students and hundreds of undergraduates. He has authored 74 research manuscripts, seven book chapters and has presented at more than 150 professional meetings and conferences around the globe. His research interests include environmental and aquatic chemistry, hazardous waste handling and safety and phytoremediation. Since joining USU, Doucette has secured over $5.3 million in research funding.

He began his career at USU in 1985 as an assistant professor in the Department of Civil and Environmental Engineering with a joint appointment at the Utah Water Research Laboratory. He was promoted to associate professor in 1993 and to full professor in 2000. In addition to his work in the College of Engineering, Doucette served as an adjunct faculty in USU’s departments of geology and chemistry. Colleagues say Doucette will leave a lasting impact on the university community for years to come.

“It will be difficult to fill the void left by Bill’s retirement,” said Laurie McNeill, Professor and Interim Head for the Civil & Environmental Engineering Department. “He was deeply dedicated to the success of his students, and he contributed immensely to the teaching and research missions of our department. We could always count on Bill to get things done.”

Doucette is a member of the American Chemical Society, the Society of Environmental Toxicology and Chemistry, and the International Phytotechnology Society. He has also served as an editor for the journal Environmental Toxicology and Chemistry. And he has served as a visiting professor at the Danish Technical University in Denmark and as a visiting researcher at Simon Fraser University in British Columbia.