News Release — Mar. 16, 2021 — The College of Engineering congratulates the professor and five students who were honored at the Feb. 27 Utah Engineers Council Awards Banquet. 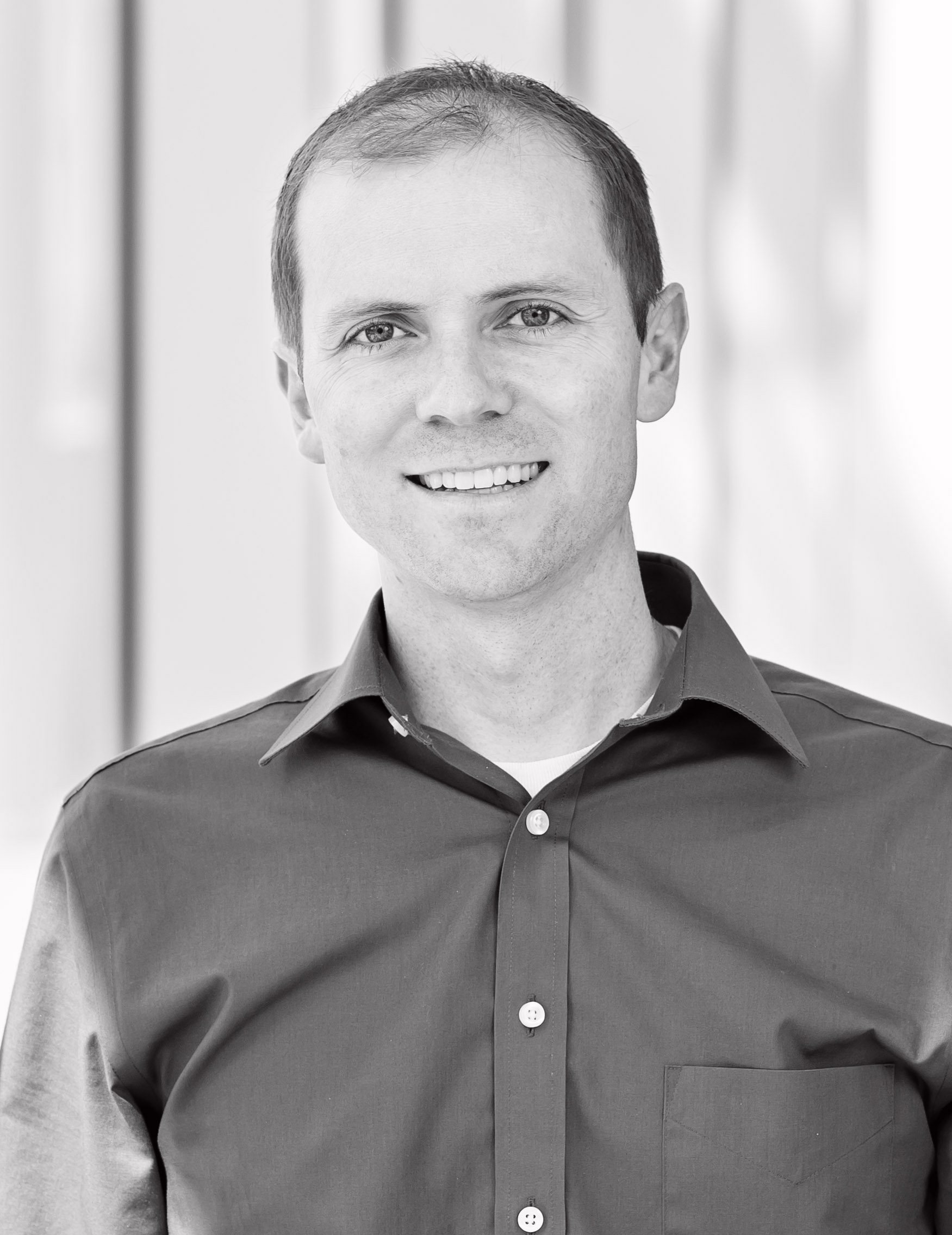 UEC is an umbrella organization of 14 local chapters and sections of engineering societies. Its purpose is to further engineering research, promote collaborations between engineering and other branches of science, and advance engineering education. At its annual banquet,UEC presents awards to outstanding educators, researchers, and working engineers.

This year, assistant professor of mechanical and aerospace engineering Doug Hunsaker received the Engineering Educator of the Year award. He was nominated by the Utah chapter of AIAA.

Hunsaker began teaching at USU in 2016. Hunsaker earned his bachelor’s and master’s degrees in mechanical engineering from BYU in 2005 and 2007 and his PhD in mechanical engineering from USU in 2011. He teaches classes in aerodynamics, flight dynamics, and simulation. Last fall, Hunsaker founded AeroAcademy.org, an online community that makes aerospace education more accessible to students from around the world through on-demand courses. 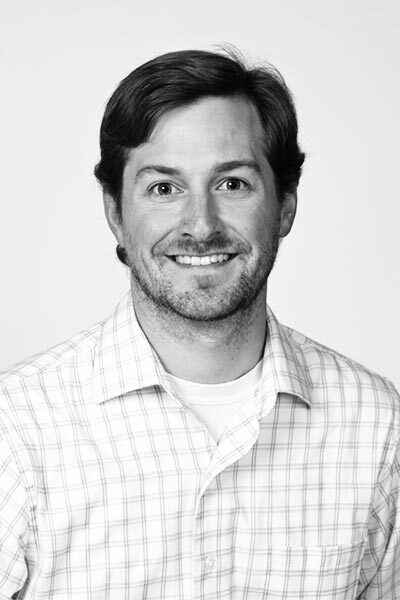 Associate professor of mechanical and aerospace engineering Nick Roberts was also nominated for Educator of the Year.

Hunsaker brings a wealth of industry experience to his teaching. Before becoming a faculty member, he worked at Scaled Composites (now part of Northrop Grumman) on its Stratolaunch and SpaceShipTwo programs and consulted with a number of drone companies. He has also doneaerodynamic, design, or consulting work for Facebook, Sandia National Labs, AeroVironment, Flying Sensors, and Vayu.

Hunsaker was one of two COE professors nominated for Educator of the Year; ASHRAE’s Utah chapter nominated associate professor of mechanical and aerospace engineering Nick Roberts.