News Release — June 2, 2021 — Faculty, staff, and students at the College of Engineering extend a heartfelt farewell to Professor Doran Baker, who retires this month after 62 years of service to Utah State University. 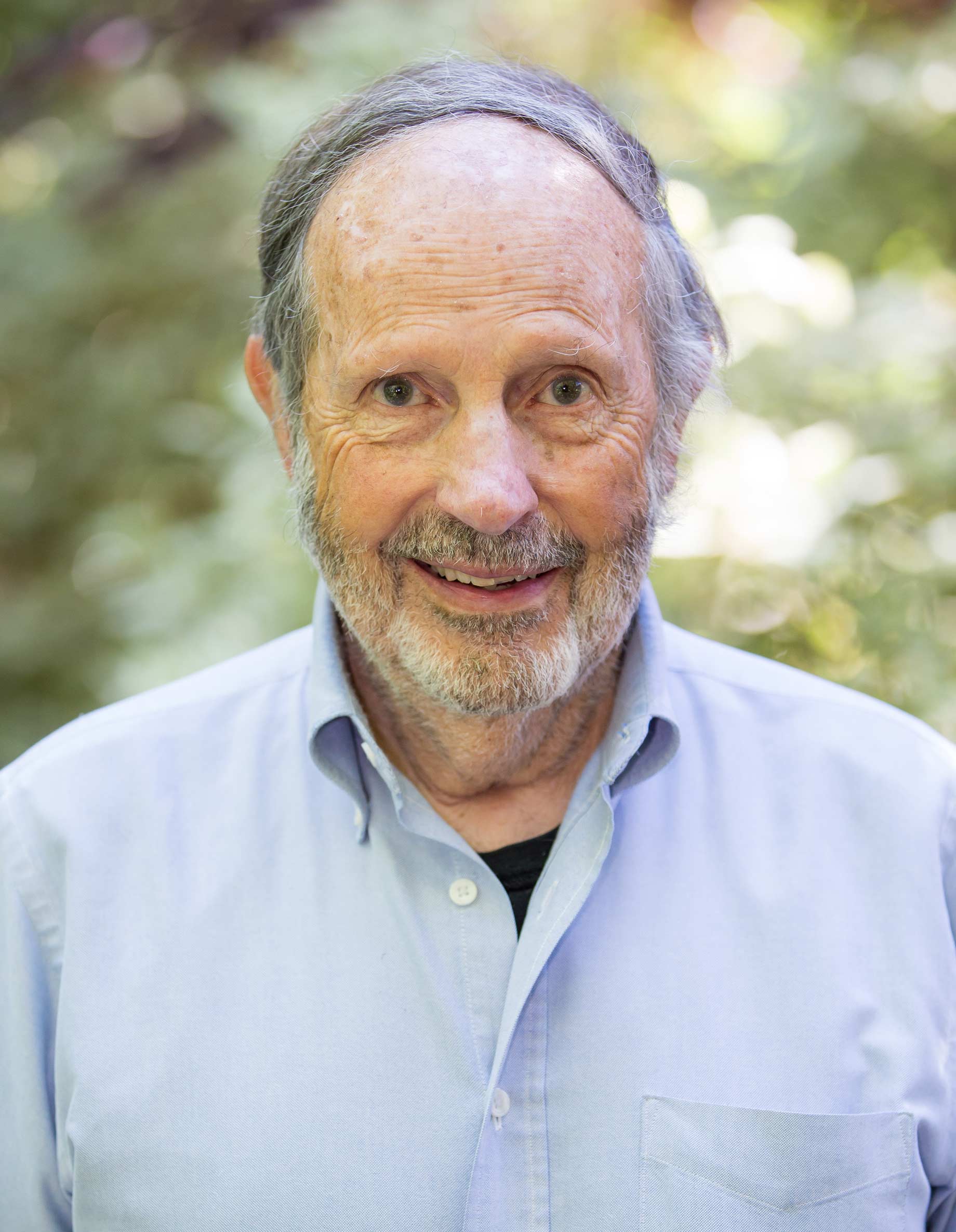 Baker’s work in electrical engineering has helped put Utah State on the map as a hub for space research. Early in his career, Baker helped establish the Electro-Dynamics Laboratory, which merged with another lab and later became the Space Dynamics Laboratory. Today, SDL employs more than 1,000 people and has brought a wealth of high-paying engineering jobs to Cache Valley.

Baker’s influence has also extended beyond USU. He has accumulated industrial experience by working for seven different firms in the commercial sector and for two federal agencies. He has developed systems engineering and space instrumentation courses for NASA and has led or participated in numerous expeditions to remotely sense terrestrial, atmospheric optical, and microwave emissions using aeronautical and space vehicles. Baker and his research team have developed some of the most advanced spectrometric and radiometric imaging sensors for measurements of optical and infrared emissions. He has received numerous accolades for his research efforts, including the Wynn D. Thorne Career Research Award, the College of Engineering’s Outstanding Faculty Researcher award, and the Utah Governor’s Medal for Science and Technology.

Baker has also served in a number of leadership roles within the College of Engineering, including as head of the Department of Electrical and Computer Engineering and as faculty advisor to the USU student chapter of the Institute of Electrical and Electronics Engineers. But he is most revered for his dedication to teaching and mentoring. End-of-semester teaching evaluations dating back to the 1980s paint Baker as an energetic and passionate teacher who cared deeply about his students.

“The main theme that comes through in all of these comments is that students could tell how much he cared about them,” said Jacob Gunther, professor and head of the Electrical and Computer Engineering Department. “Since I joined USU in 2000, Doran has been an example and a mentor to me. The influence for good that he’s had on me has been repeated thousands of time in the lives of other faculty, staff, and students in the ECE Department, the workforce at SDL, and beyond.”