Each year, the fund will give a $1,000 scholarship to two students, one from the College of Engineering and the other from the Emma Eccles Jones College of Education and Human Services, the alma mater of Bassett’s late wife of almost 70 years, Zella Anderson. 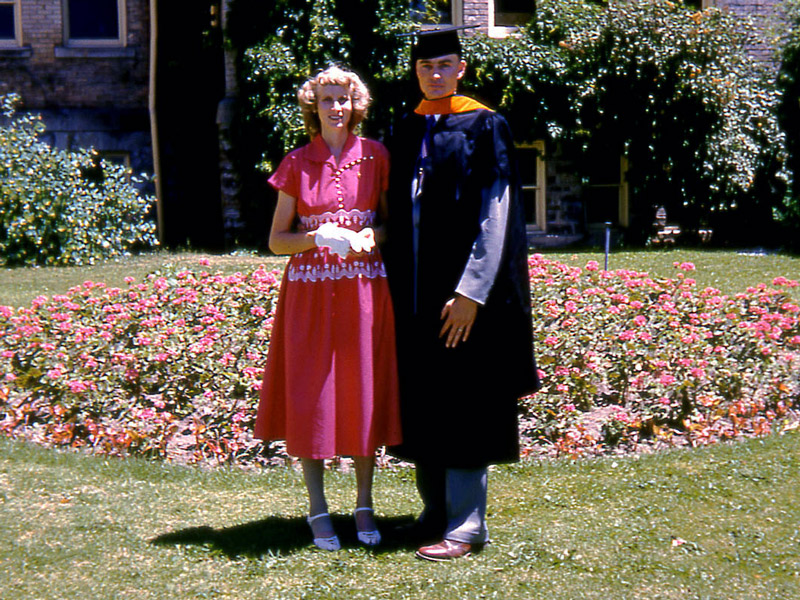 Day with his wife, Zella, after graduating with his master’s from USU.

Both Zella and Day were the first in their families to graduate from college. Zella was the exemplar of well-rounded college student. She played basketball and tennis, participated in student government and the Honors program, and was actively involved with her church. In 1947, she earned her bachelor’s degree in human development with an emphasis in child development and a minor in physical education. She had the second-highest GPA in her graduating class of more than 400 students.

Day gained an appreciation for education largely because of its absence. A child of the Great Depression, Bassett watched his family struggle to make ends meet, especially after his father was diagnosed with diabetes. Diabetes-induced amputations ended his father’s ability to continue working as a lumberman and builder, rendering him unable to support the family.

“I determined that, if at all possible, I would try to earn my living in ways that could continue even when my manual labor was no longer possible,” said Bassett. “This led to my eventual decision to pursue higher education after high school.” 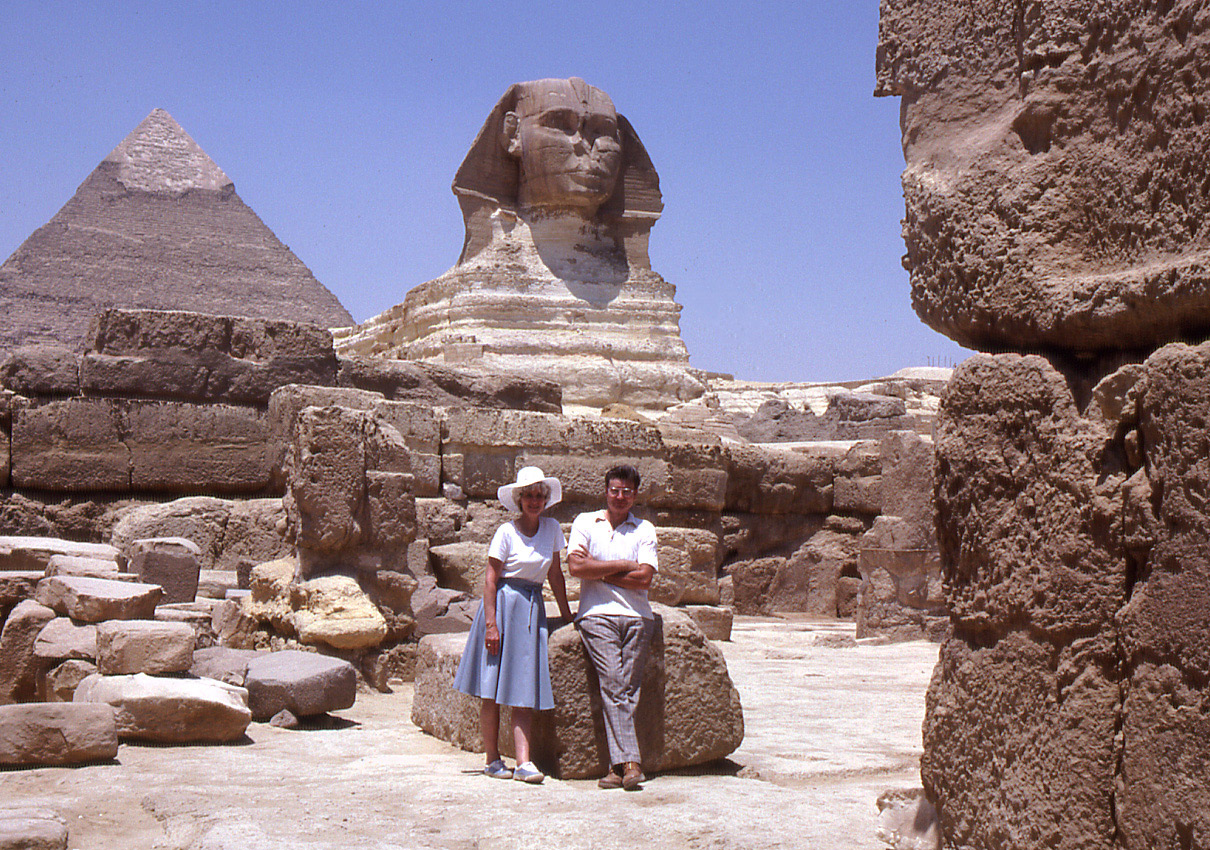 Bassett’s belief in the value of education was continually reinforced, especially after serving as a pilot instructor in the U.S. Air Force in World War II. “Whenever my students left the ground, they had to rely on what they had learned from me to get back on the ground safely.” This experience also sparked his interest in teaching, laying the groundwork for his career in academia.

Day spent most of his career as a researcher and professor at Washington State University in Pullman, but his expertise in agricultural engineering and water management took him and his family all over the world, from Mexico to Portugal to Jordan to Pakistan.

Zella was the primary caretaker of their four sons (now two doctors, a pilot, and a civil engineer). She was also known as a child development advocate in Pullman, and for ten years, she trained WSU students in childcare. Her efforts did not go unnoticed. In 1988, Snow College, where Zella received her associate’s degree, named her one of its 100 Distinguished Alumni for the college’s centennial celebration. And in 2001, the Palouse Area Association for the Education of Young Children honored her with the Early Childhood Educator Annual Award.

At nearly 99 years old, Bassett sees that he and Zella’s education not only improved their own lives but also enabled them to better serve others both within and outside their family.

“The benefits of education can indeed enrich a family, a community, and the generations that follow,” he said. “The reason for these scholarships is to encourage a few young and promising people in their decisive years to explore those benefits. And we believe USU remains able to address the growing challenges to families worldwide, and to the water-related food chains upon which they depend.”