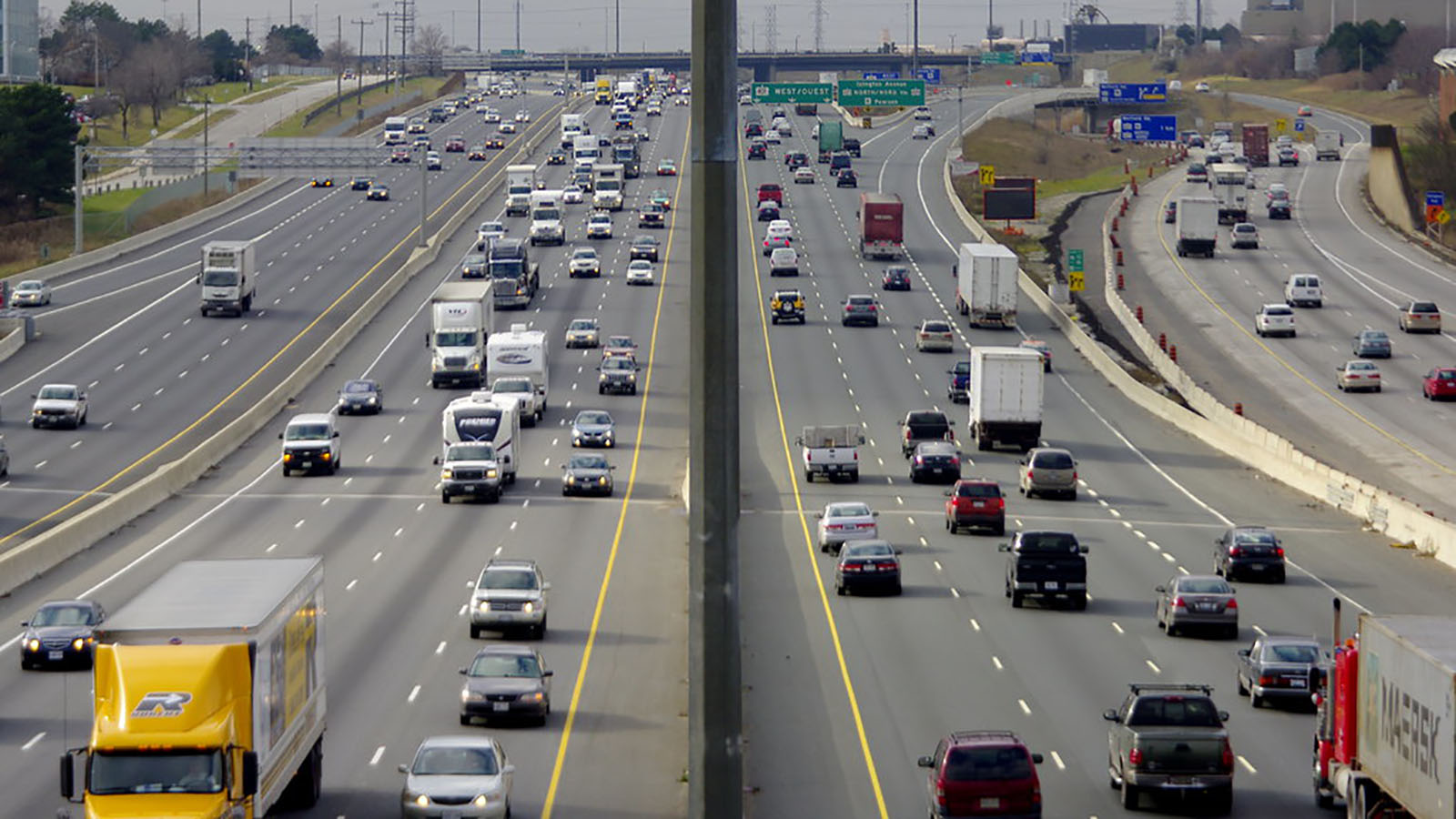 Assistant Professor Patrick Singleton and student Prasanna Humagain’s research is featured in a January 2020 article in Forbes. The study focuses on the connection between transportation methods and a user’s likely preference for teleportation (Credit D. Brandsma).

Rates of preferences were much higher among users who use motorized vehicles as their prime form of transportation. Respondents who biked or walked their commute tended to be more content with their current means of transportation.

“People seem to value the exercise they get from using active transportation modes for their commutes,” said Singleton. The connection between mental health and exercised-based commutes was also explored in the study. Singleton says people who bike and walk tended to have more positive responses when asked about subjects such as confidence and independence.

The Forbes article mentioned another study done by a fellow of the International Stress Management Association which addressed the opposing conclusion made by the teleportation research. This study found that car and train commuters experience great stress while commuting and that commuting by motorized vehicles can make people feel anxious and frustrated.

Singleton and Humagain’s research was discussed at the annual meeting of the Transportation Research Board. The meeting took place Jan. 12-16 in Washington, D.C. where participants discussed recent developments and research conducted in the transportation industry.