April 13, 2020 — Three of Utah State University’s College of Engineering graduate programs were again ranked alongside some of the top-performing schools in the nation. 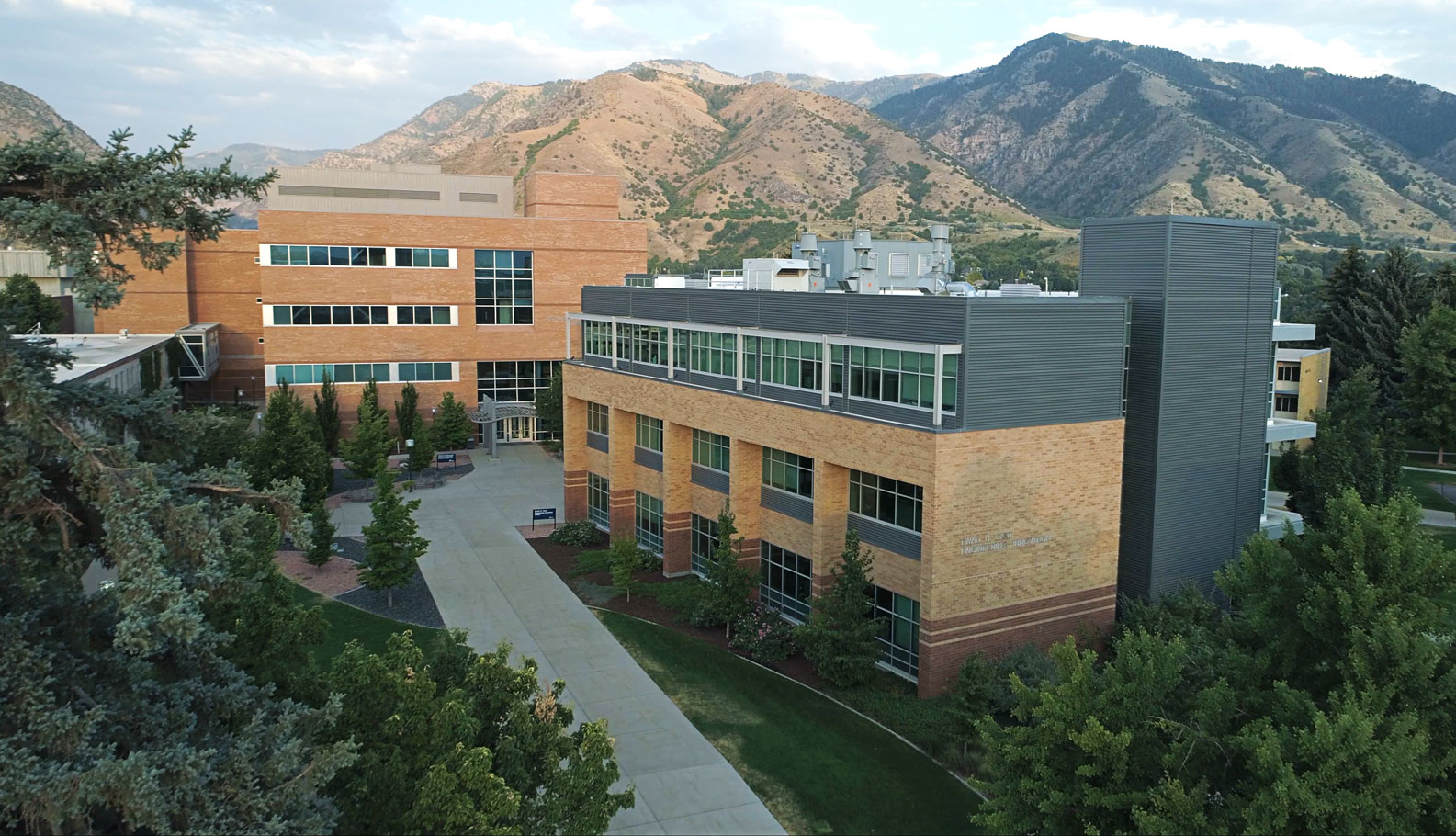 Three USU engineering graduate programs ranked alongside some of the top-performing schools in the nation.

USU’s aerospace program is closely associated with the world-renowned Space Dynamics Lab. Faculty in the department regularly secure major grants for aerospace research, and many student-built projects have flown in space.