June 9, 2020 — Space exploration technology is constantly in need of creative and innovative design updates to help expand our exploration of the cosmos. 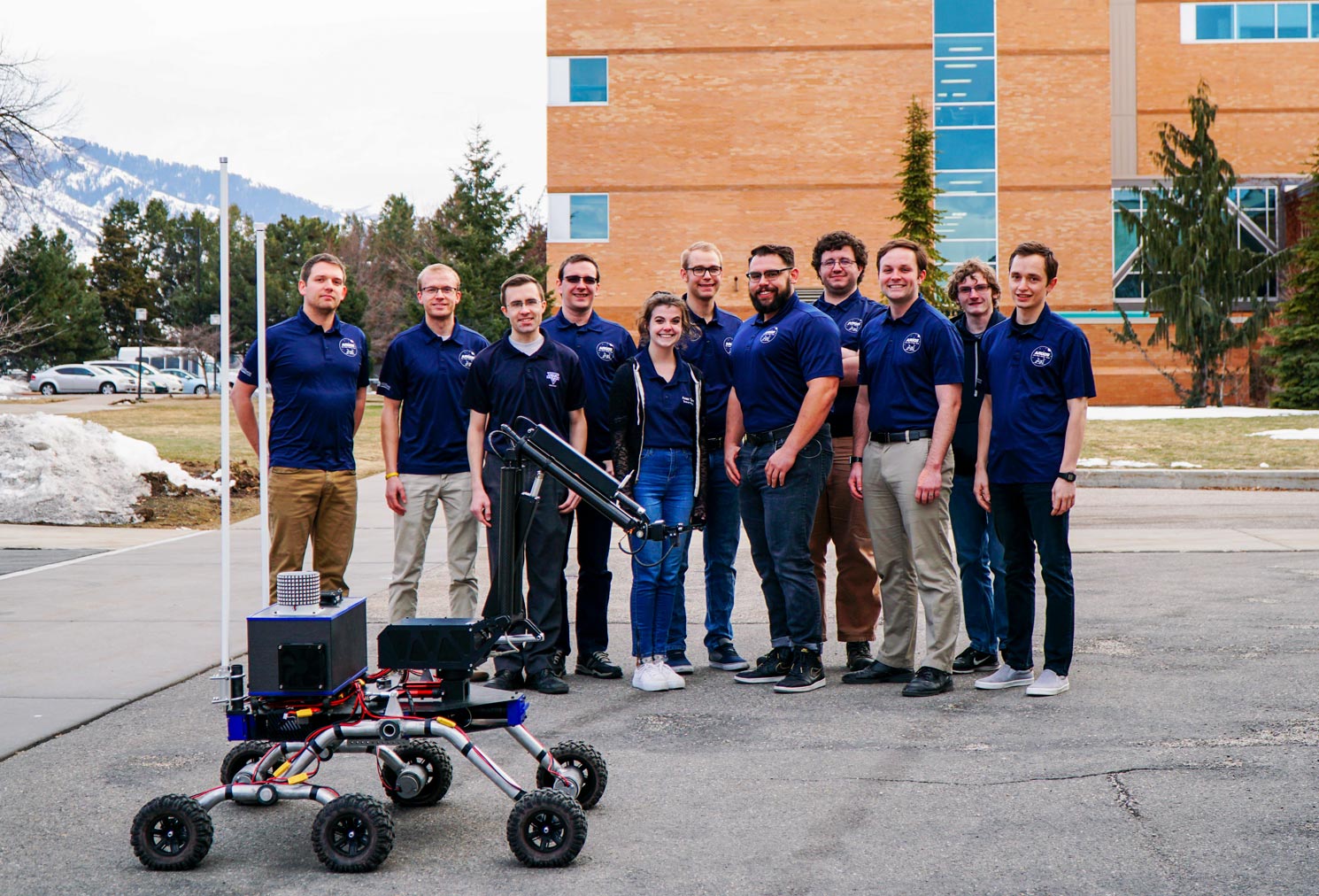 USU’s Mars Rover team placed 16th out of 68 at the University Rover Challenge.

The Utah State University Mars Rover team qualified for the finals of the University Rover Challenge and placed 16th out of 68 international teams. The USU team was notified of their qualification in early May.

According to organizers, the goal of the University Rover Challenge is to challenge student teams to design and build the next generation of Mars rovers that will one day work alongside astronauts exploring the Red Planet.

While the actual final competition was canceled due to COVID-19, the review team made decisions on awards based on submitted rover plans. 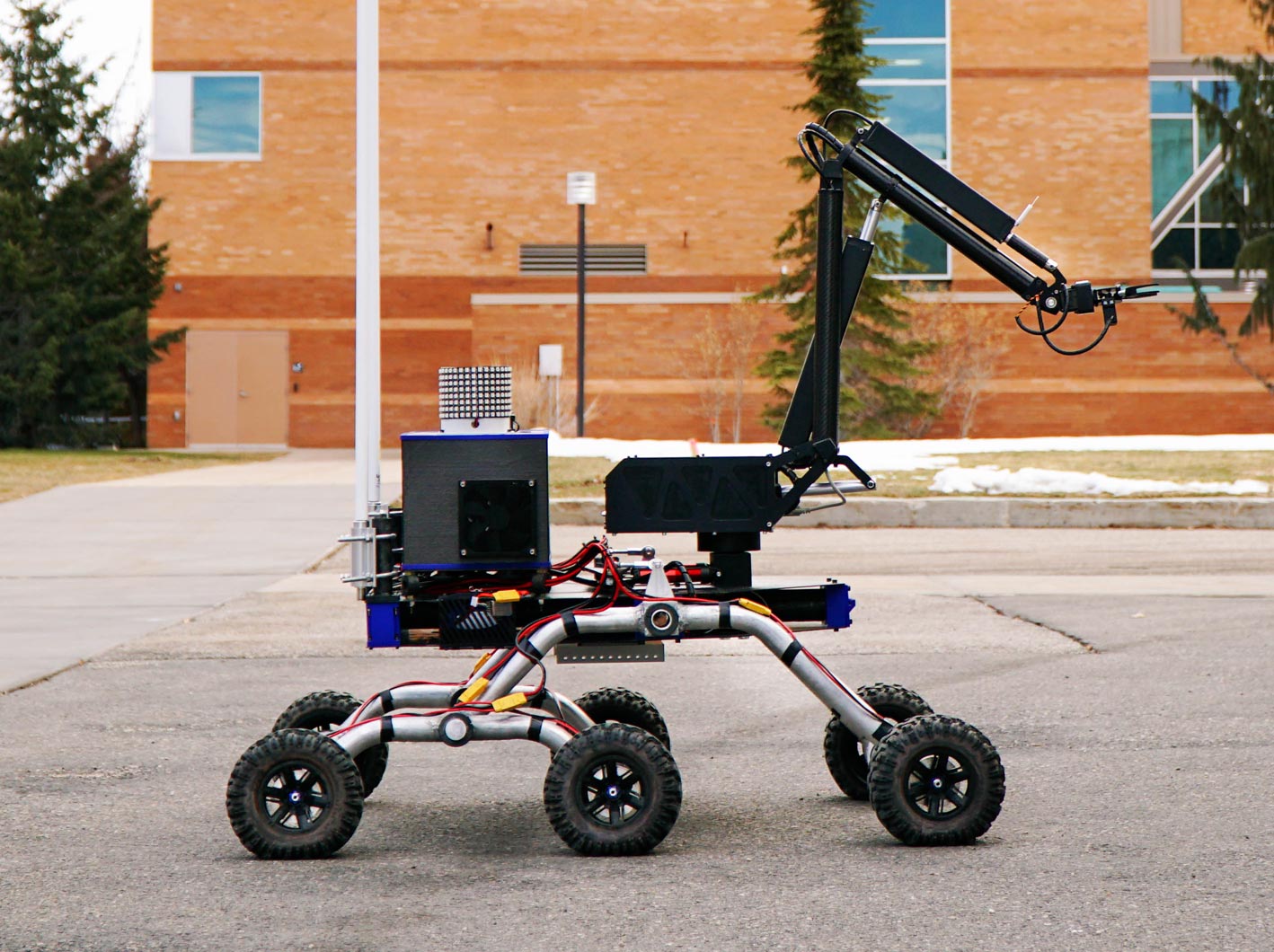 Student designs can influence future rovers that work on Mars.

“It was an incredible experience to take on a project and not only apply what we learned in the classroom but learn in a more real-world setting,” said Ben Velazquez, a member of the team.

The students originally started by looking at last year’s rover, but ultimately decided to go their own direction with this year’s project. They used last year’s suspension design, motors and gearboxes, but changed all other details to fit their new design. USU’s rover is built from aluminum tubing, which features a high strength-to-weight ratio. It also features a smaller tire with aggressive tread to improve traction on different surfaces. The students also incorporated a differential bar that allows the suspension to travel.

“This project was the most fun I’ve had at USU during my undergrad,” said Velazquez. “The project was challenging at times but was incredibly rewarding.”