April 9, 2020 — A former Utah State University professor of civil engineering and former director of the Utah Water Research Laboratory has died after a month-long battle with COVID-19, his wife said.

L. Douglas James died Friday, April 3. He was 83 years old. His wife, Zhida Song-James, a USU alumna, told friends and colleagues that the couple contracted the virus while on a Nile River cruise. The couple were living in the Washington, DC area. 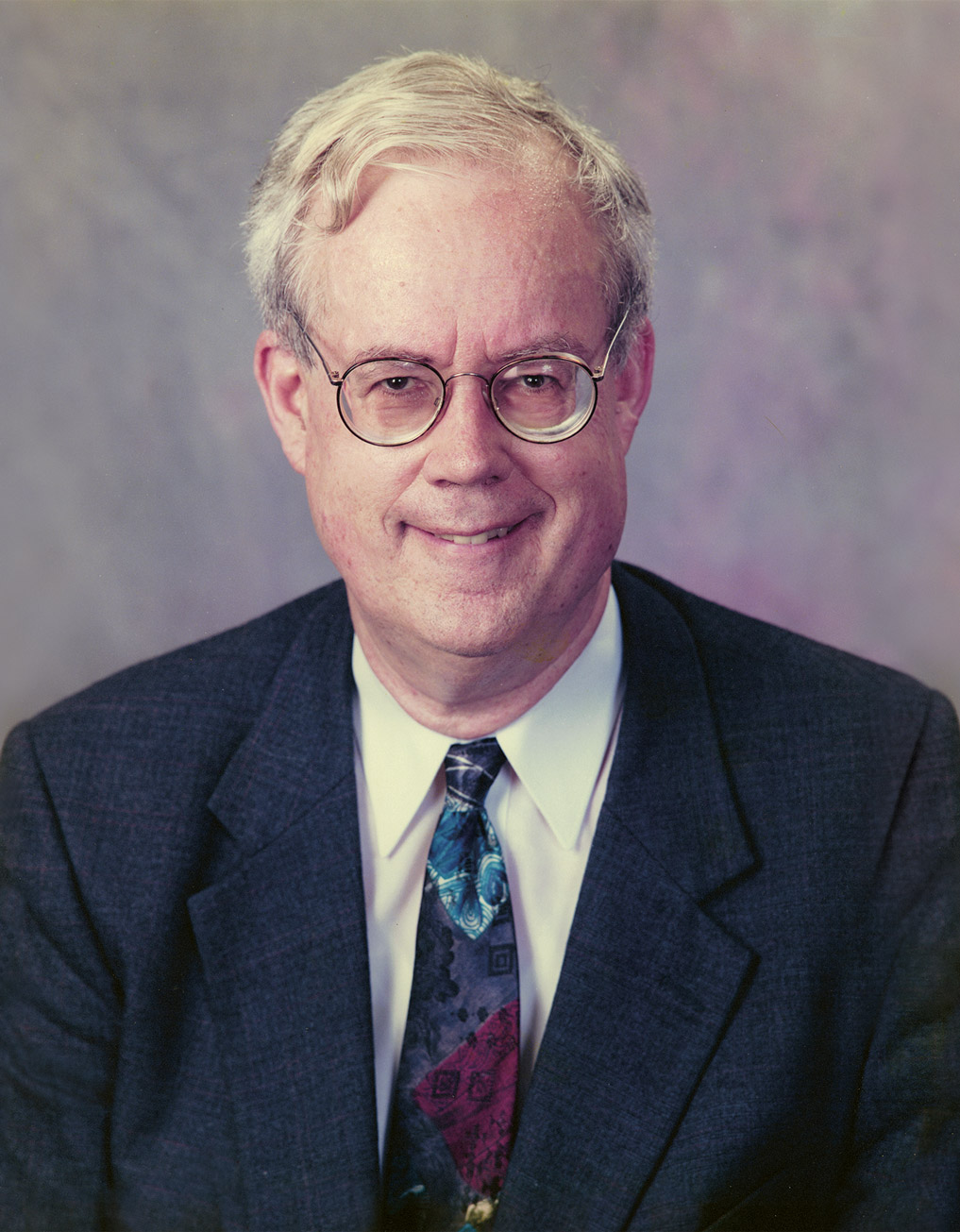 James (BS ’57, MS ’58, PhD ’65, Stanford University) dedicated his life to serving the water resources and hydrology community and leaves an important legacy in the field. Before joining USU, James served on the faculty at University of Kentucky and was a professor with the Environmental Resources Center at the Georgia Institute of Technology. He served as director of the Utah Water Research Laboratory from 1976 to 1992 where he championed several important initiatives including the Sustained Drought Project on the Colorado River, a program that still impacts Colorado water issues today.

After leaving USU, James served from 1992 to 2009 as director of the National Science Foundation’s Hydrologic Sciences Program where he managed federal funding to support and expand research in hydrology and water resources management.

James authored many research studies including a 1965 manuscript that was published in the very first edition of Water Resources Research, which today is the leading journal in the field. He also wrote an authoritative 1971 textbook titled, “Economics of Water Resources Planning,” a 640-page book that became a standard text in the field for more than 20 years. James also edited the influential 1974 text “Man & Water: The Social Sciences in Management of Water Resources.” The text was among the first to bridge the social sciences and hydrology toward a better understanding of water resources management. He was also a recipient of the Utah Governor’s Medal for Science and Technology in 1991. People who worked with James say he was a highly respected researcher and a beloved colleague. 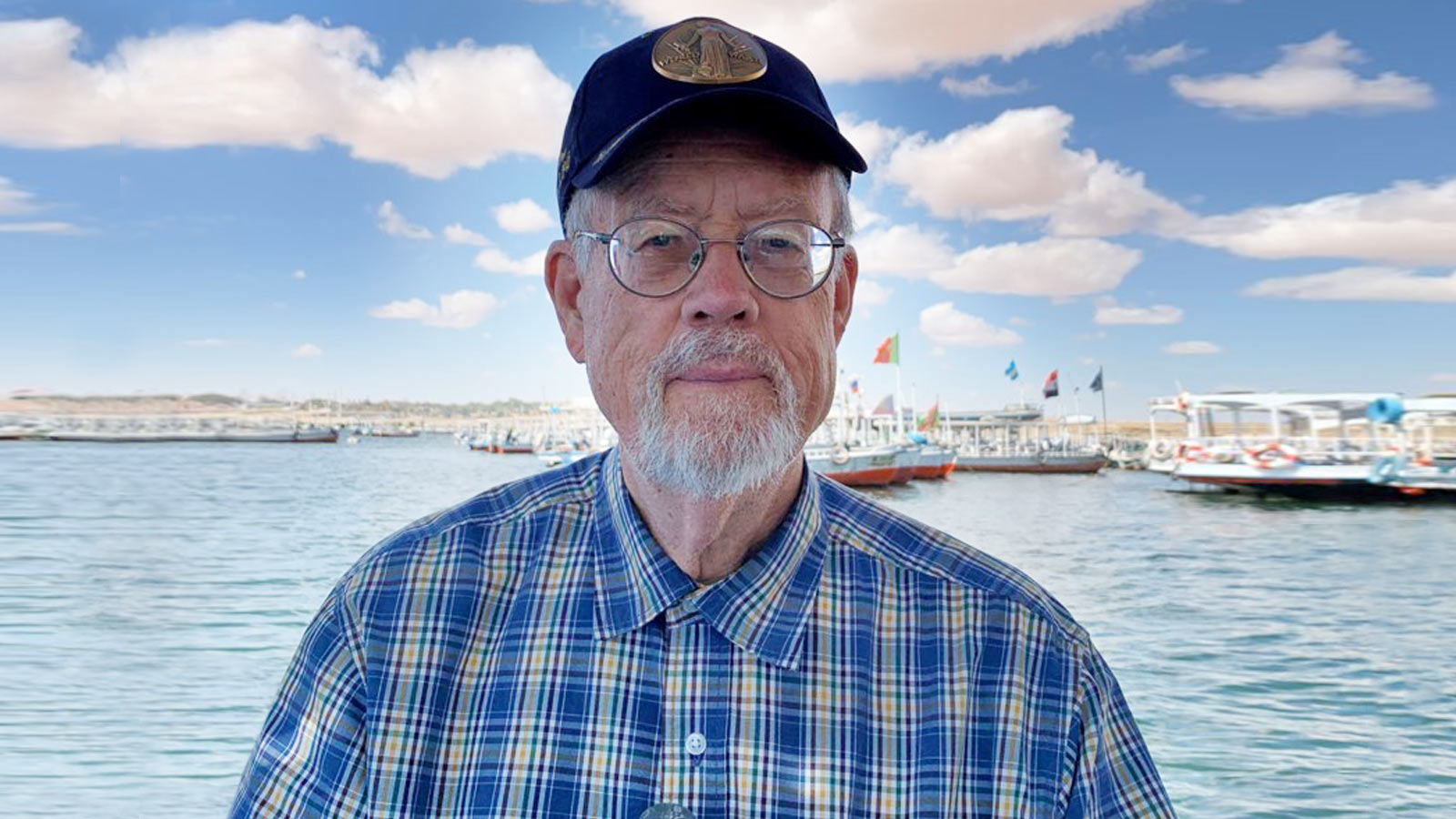 Former USU Professor L. Douglas James died April 3 after a month-long battle with COVID-19. James was director of the Utah Water Research Lab from 1976 to 1992.

“Doug was a wonderful friend and mentor, so thoughtful of the field and of people,” said Upmanu Lall, a professor of engineering and director of the Columbia Water Center at Columbia University. “I owe the transition in my career to him. He created the opportunity and quietly supported and encouraged my work and that of so many others.”

“He immediately involved me in a very forward-looking interdisciplinary project examining the consequences of drought in the Colorado River Basin,” said Tarboton. “That was a formative experience in my early career and is still relevant to my work today.”

Friends and colleagues are encouraged to leave thoughts and wishes at this online memorial site.