January 13, 2020 Aerospace Engineering student Grace Graham was recently published on the front cover of satellite industry magazine VIA Satellite, with her article titled “Mother Nature Will Not be Denied: Hurricanes and the Future of Space Flight,” in the December 2019 issue. 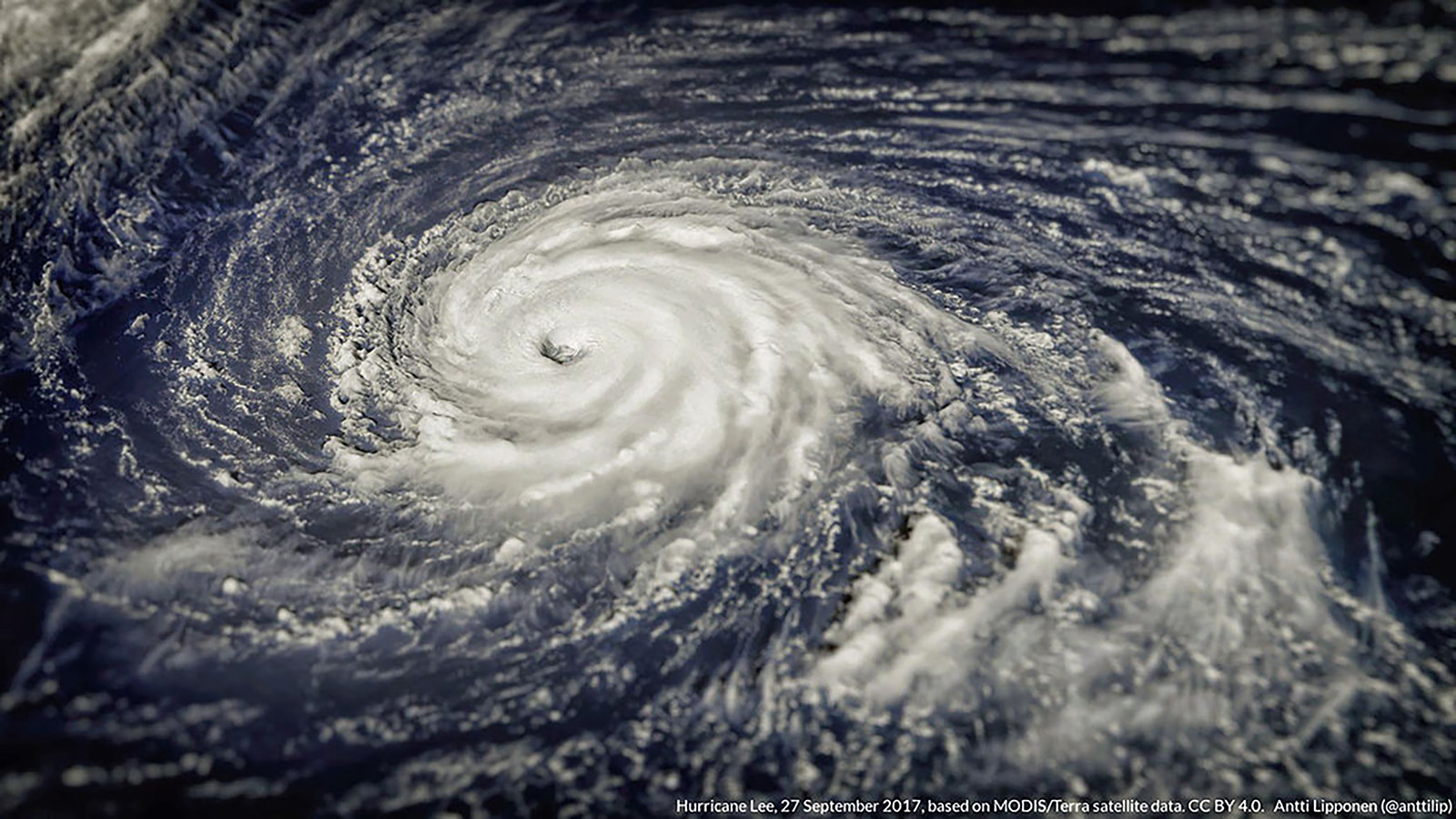 Visualization of Hurricane Lee based on satellite data. Student Grace Graham talks about the importance of satellite data in terms of damage prevention in her article for VIA Satellite (Credit: Antti Lipponen)

In her article, Graham explores the connection between climate change and hurricanes and why satellites are so important in preventing hurricane damages to aerospace equipment. The article explains that the damages caused by hurricanes to aerospace equipment in the United States leads to a large opportunity cost and loss of revenue because the budget has to be allocated to the repair and replacement of equipment instead of the development of new equipment and launches. Graham’s article can be read on the VIA Satellite website.

VIA Satellite is the leading magazine in the satellite industry and is read by industry executives in over 160 countries. The magazine covers changes and developments in satellite technology, to help industry professionals stay on top of this quickly developing field. 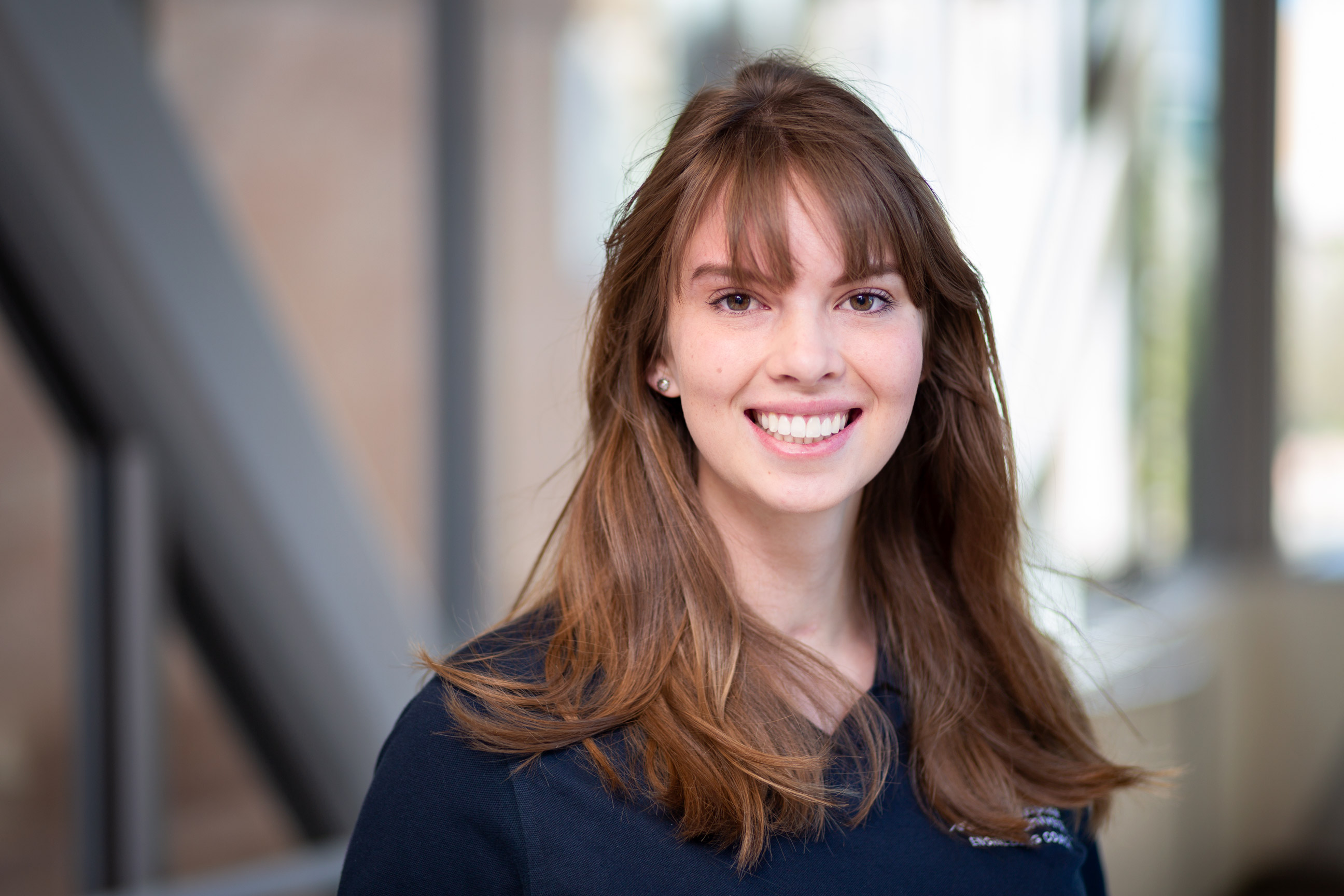 Graham has previously had the opportunity to work with the Small Satellite group at The Aerospace Corporation through the Brook Owens fellowship program. Early last year she also wrote an article for the VIA Satellite website about her experience attending the SATELLITE 2019 conference and how it helped her make connections to the other subjects she’s passionate about outside of engineering.

Graham continues to work with the Engineering Council and with the student club SEDS, or Students for the Exploration and Development of Space.