The Free Flow of Water Data

Water is life. Its supply and quality are critical to society.

But water is also numbers — numbers that measure flow, volume and quality to support decisions about how water is managed. Water data are as diverse as the community of people who collect them, so it’s easy to see how challenges arise when comparing data collected by scientists, water managers, governments or even citizens. Yet making informed decisions requires the highest quality data. This is where Utah State University and a team of collaborators across the country are making important advancements. 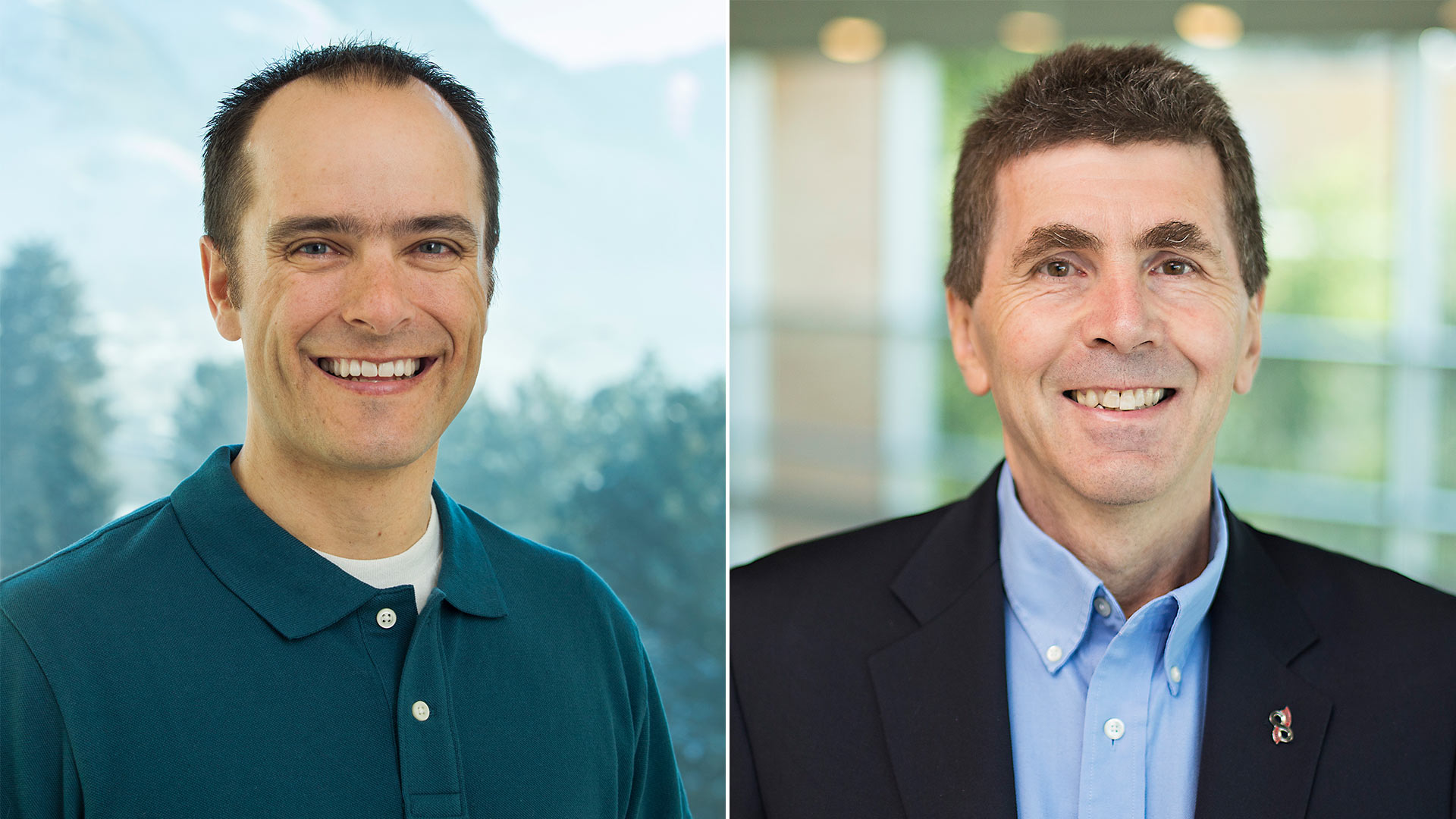 “When I started my career, I spent huge amounts of time navigating agency websites, downloading data in different forms and then manipulating them into formats I could use,” says Dr. Jeffery Horsburgh, an associate professor in the Civil and Environmental Engineering Department. He wasn’t alone. Researchers and scientists all over the country were doing the same thing, wasting time with inefficient systems.

“More than 15 years ago we joined a team of researchers to build a program that creates better ways to store and share data,” he explained. “We wanted to get away from the practice of everyone doing their own thing toward more standardized water data formats.”

“A goal of hydrologic information systems is to enable better decisions and better research through tools that integrate data from multiple sources,” says Dr. David Tarboton, director of the Utah Water Research Laboratory, who, along with Horsburgh, helped establish one of the first research programs for hydroinformatics. “Issues are better understood and decisions are better made when supported from different lines of evidence. Hydrologic information systems help us assemble and organize water data collected by multiple people and organizations to develop holistic solutions for water problems.”

The first hydrologic information system project had lasting impact with government agencies including the United States Geological Survey and the U.S. Environmental Protection Agency. “Because these agencies adopted the standards we defined, we can drastically reduce the amount of time spent accessing and organizing data. It gives us more time to do the actual work of science,” says Horsburgh. 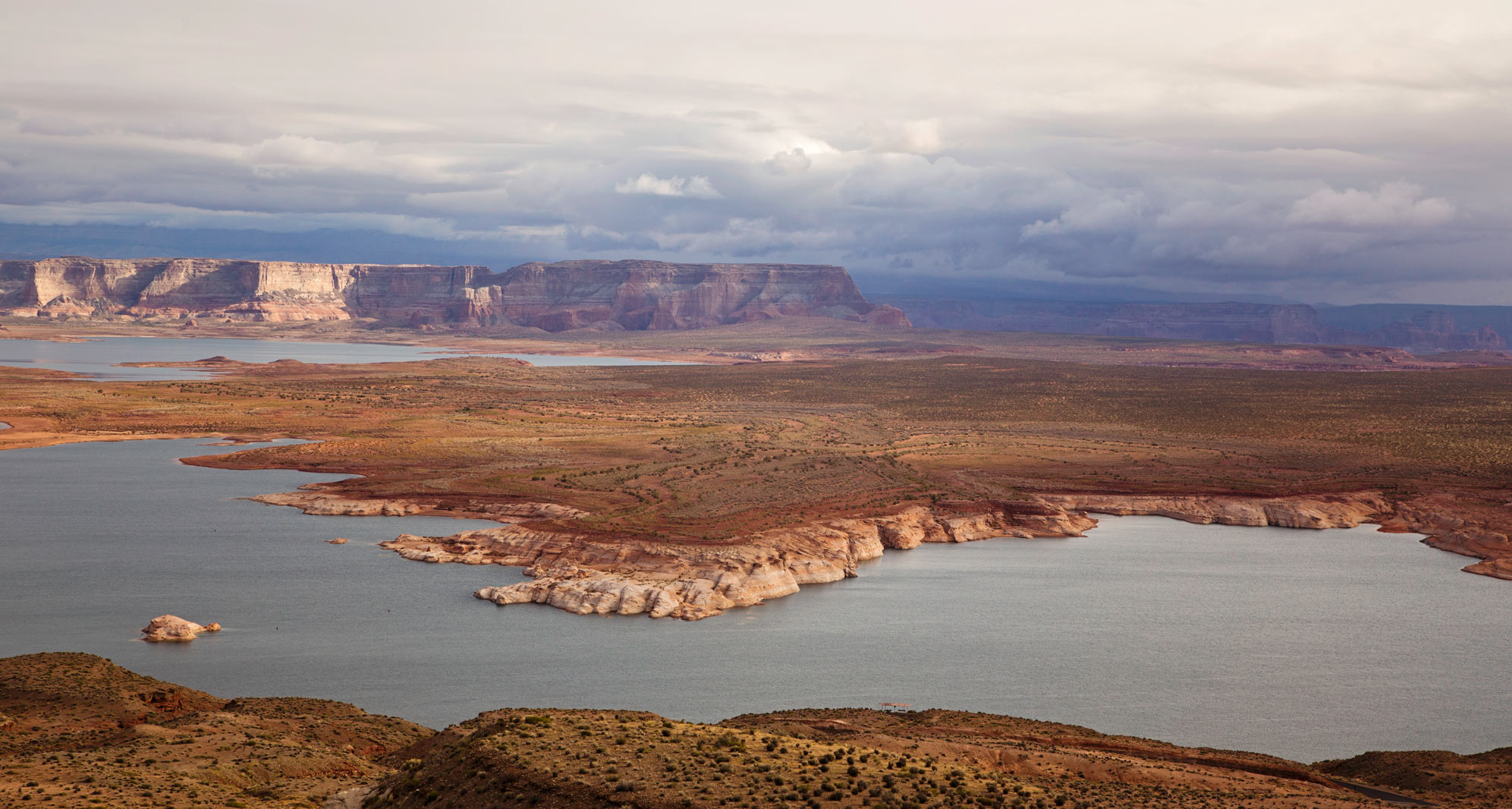 The team’s initial efforts sparked a nationwide push to improve water data standards. It also highlighted an important shortcoming in the scientific community.

“If you work closely with someone, you can usually get access to their data. But outside those circles, it requires multiple phone calls or meetings,” said Horsburgh. “That’s a problem because many water research studies are paid for by taxpayers, and the funding agencies require that researchers make their data available.”

Horsburgh and Tarboton stepped in as leaders and helped develop a powerful software tool called HydroShare. This new software is creating new opportunities for research, including an initiative caled the Cyberinfrastructure for Intelligent Water Supply project. Horsburgh and his team are collecting high-resolution residential water use data to learn more about how and when people use water. The project could be a game changer for municipal water delivery systems. “The data we collect can identify individual uses of water in homes such as sprinklers, showers, toilets and sinks. It shows opportunities for conservation and helps us predict water use.” he said. “It has enormous potential, but it wouldn’t be possible without the data management infrastructure we and our colleagues created. Without it, we’d be swimming in data.”

Tarboton is leveraging HydroShare’s ability to work with plug-in type software tools. He’s co-developing software that allows scientists to model and share any watershed in the U.S. using the cloud. The new tool, called HydroFrame, will launch directly from HydroShare and gives users the same high-performance computing capabilities.

Horsburgh says these data infrastructure projects are critical to managing a resource more valuable and vulnerable than people realize. “We live with a limited water supply, and in some places both quantity and quality are on the decline,” he says. “We don’t have a choice but to be smart about how we use it.”