The Rapid Shift to Online Learning

Seemingly overnight, students and faculty adapted to an unprecedented university experience. On March 12, USU announced the remainder of its spring semester would take place entirely online. Professor of Practice Austin Ball was confident he could rise to the occasion, but he soon learned his initial strategy would fail to impress. 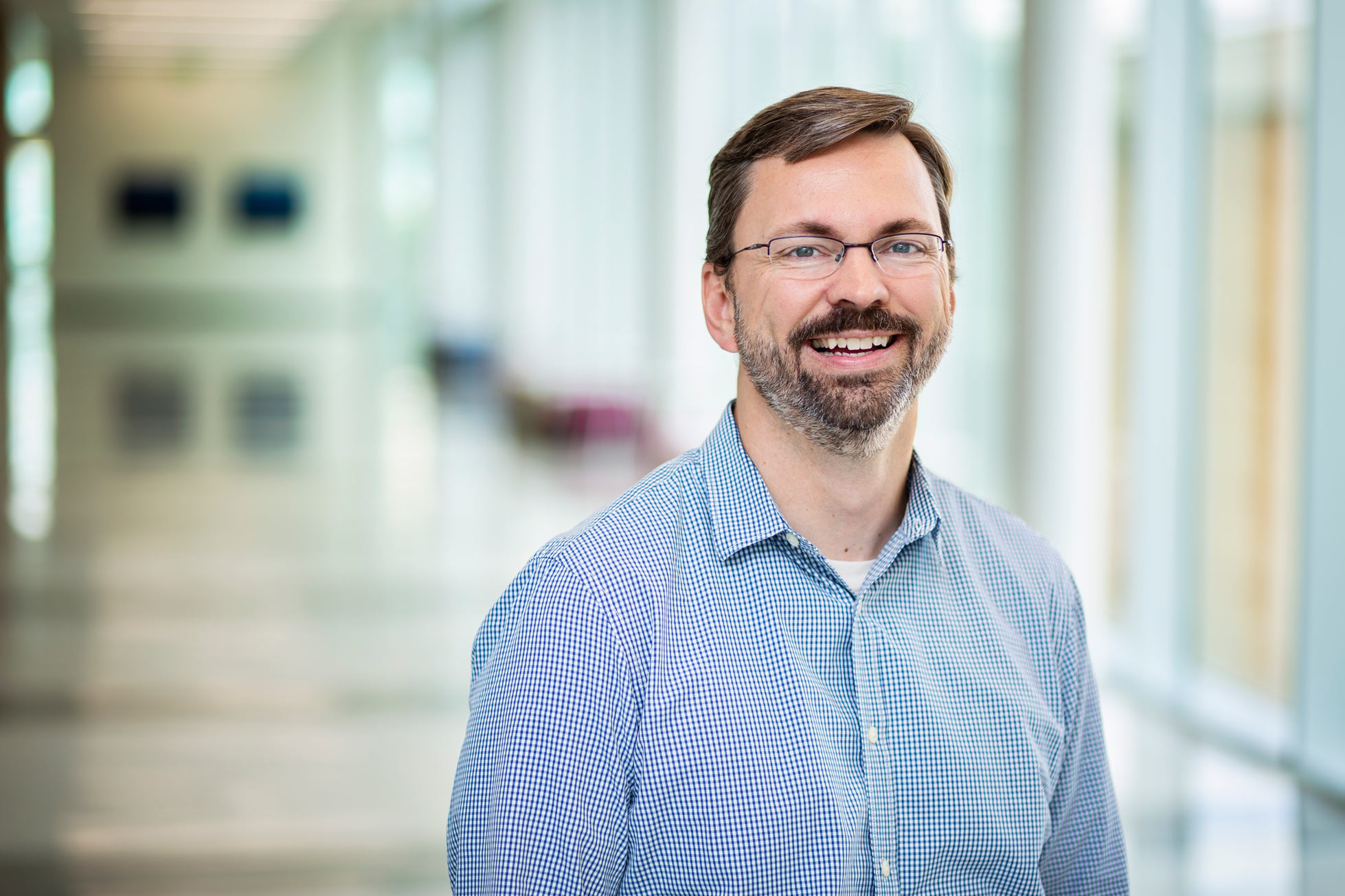 Professor of Practice Austin Ball used his kids’ LEGOs to create stop-motion animations of a real-world civil engineering project he worked on as a professional engineer.

“My first attempt at online content was a complete failure,” he said. “I tried to deliver the same lectures I gave in class; but without engaging interaction, the lectures fell flat.” A lack of community and context was hurting his online teaching. “I wanted to create a sense of camaraderie, and I wanted students to know I cared about them,” he added.

Ball quickly adopted a new approach. With smartphone in hand, he toured the engineering projects he had worked on as a practicing engineer, highlighting hidden features in the bridges, tunnels and roadway projects he helped complete. “A virtual field trip was the perfect approach because I could show students how various disciplines come together in a single project.”

While describing the construction process of a particular site, it occurred to Ball that illustrations would be much easier. “That gave me the idea to build the site with LEGOs, which was exciting for my kids at home because their schooling had also come to an abrupt halt.” Ball produced stop-motion animations using LEGO mock-ups of bridge and tunnel projects. The clips contained numerous pop culture references, jokes and hidden images. The intent was to teach but also keep students engaged. The project required about 50 hours, though Ball said it was worth it. “The response was fabulous. Nearly every student commented about their favorite part or something they saw that other students did not. Some told me they held viewing parties with friends.”

The shift to online learning wasn’t perfect, but Ball credits USU students for their patience during a difficult time. “While filming at a particular site during a rainstorm, I made an off-hand comment in my narration saying, ‘The things I do for you…’ It was my way of joking about getting caught in the rain. One student commented, ‘Thanks for always rising to the occasion.’ That made me realize the work was successful because I created a space where we could experiment to find the best approach. I love these Aggies.”