Utah State University News Release — Oct. 22, 2019 — USU Assistant Professor Ryan Berke is one of 40 researchers nationwide to receive the prestigious Air Force Young Investigator Research Program award. He is the only researcher from Utah among the 2019 awardees from 30 research institutions across the U.S. The Air Force Young Investigator awards go to the most promising scientists and engineers who have received a PhD in the last seven years and who demonstrate exceptional capabilities for conducting research of military interest.

Berke will receive $450,000 over three years to support his ongoing research and collaborations with Wright-Patterson Air Force Base in Dayton, Ohio, where Berke spent several summers under the Summer Faculty Fellowship Program. 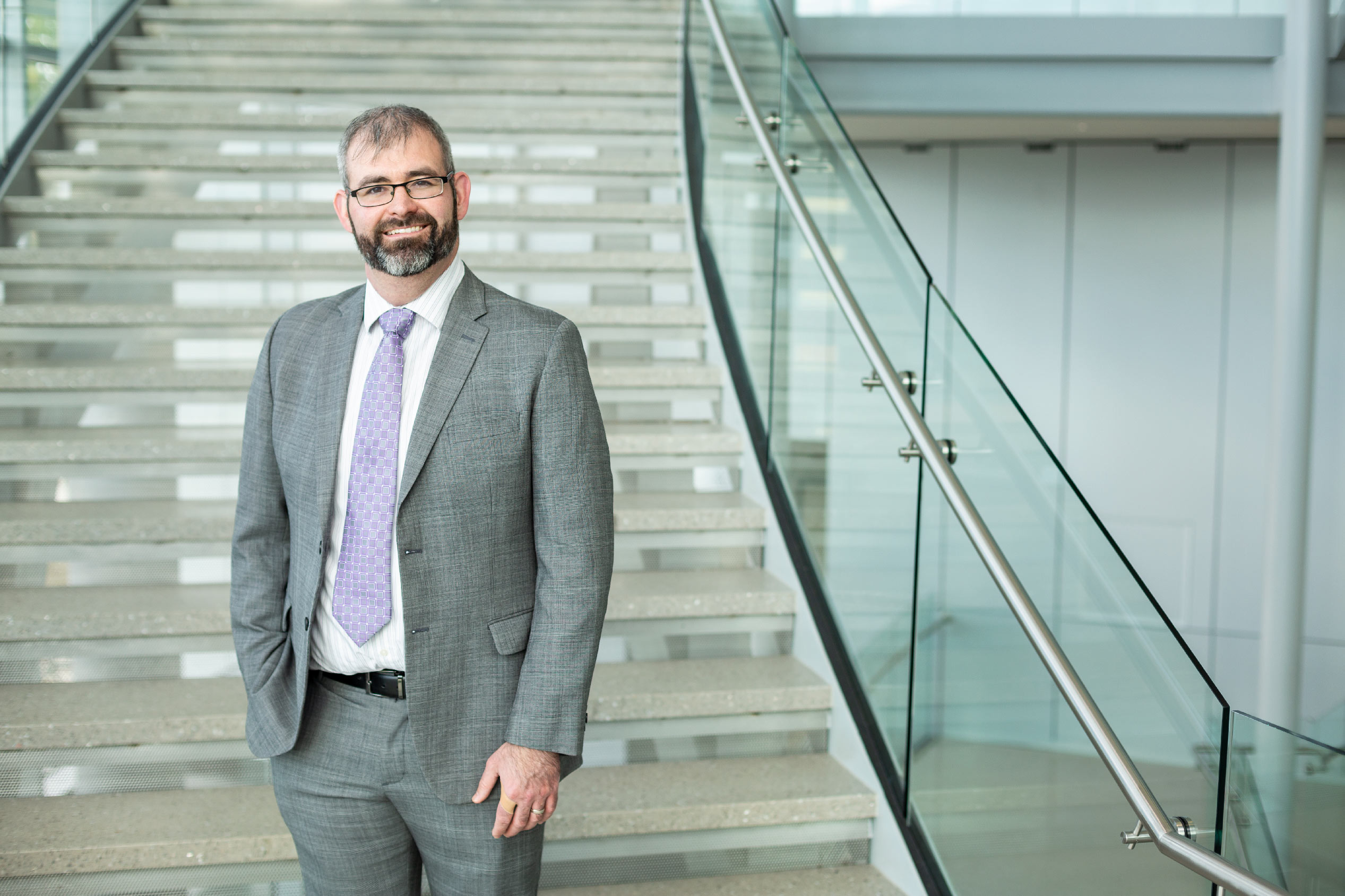 Berke teaches in USU’s Department of Mechanical and Aerospace Engineering where he studies damage in materials under extreme temperature environments. He and a team of two graduate students and three undergraduates are developing new methods to test turbine engines for fatigue, cracks and other defects. His work will lead to better understanding of the dependability and lifespan of turbine engines used in various Air Force applications.

“The lifespan of a turbine engine blade is determined by the number of rotations it experiences, which is measured in flight hours,” said Berke, “We’re trying to stretch that lifespan by better understanding how fatigue damage accumulates in these high-cycle engine blades.”

Under this new award, Berke will develop an innovative way to measure high-cycle engine fatigue by pairing vibration-based testing with camera-based measurements. The specialized cameras give Berke and his team a better view of what happens when materials deform under extreme temperatures. The new test program is estimated to be 400 times faster than conventional testing methods.