News Release — LOGAN, UTAH, Dec. 11, 2019 — Veteran electrical engineer and Utah State University Professor Rose Hu is among the newly-elected fellows of the Institute of Electrical and Electronics Engineers, known as IEEE. It is the world's largest association of technical professionals with more than 423,000 members in over 160 countries around the world. The grade of Fellow is conferred each year by the IEEE board of directors on members with an extraordinary record of accomplishments. Less than 0.1 percent of IEEE members reach the level of Fellow. The announcement was made Nov. 26. 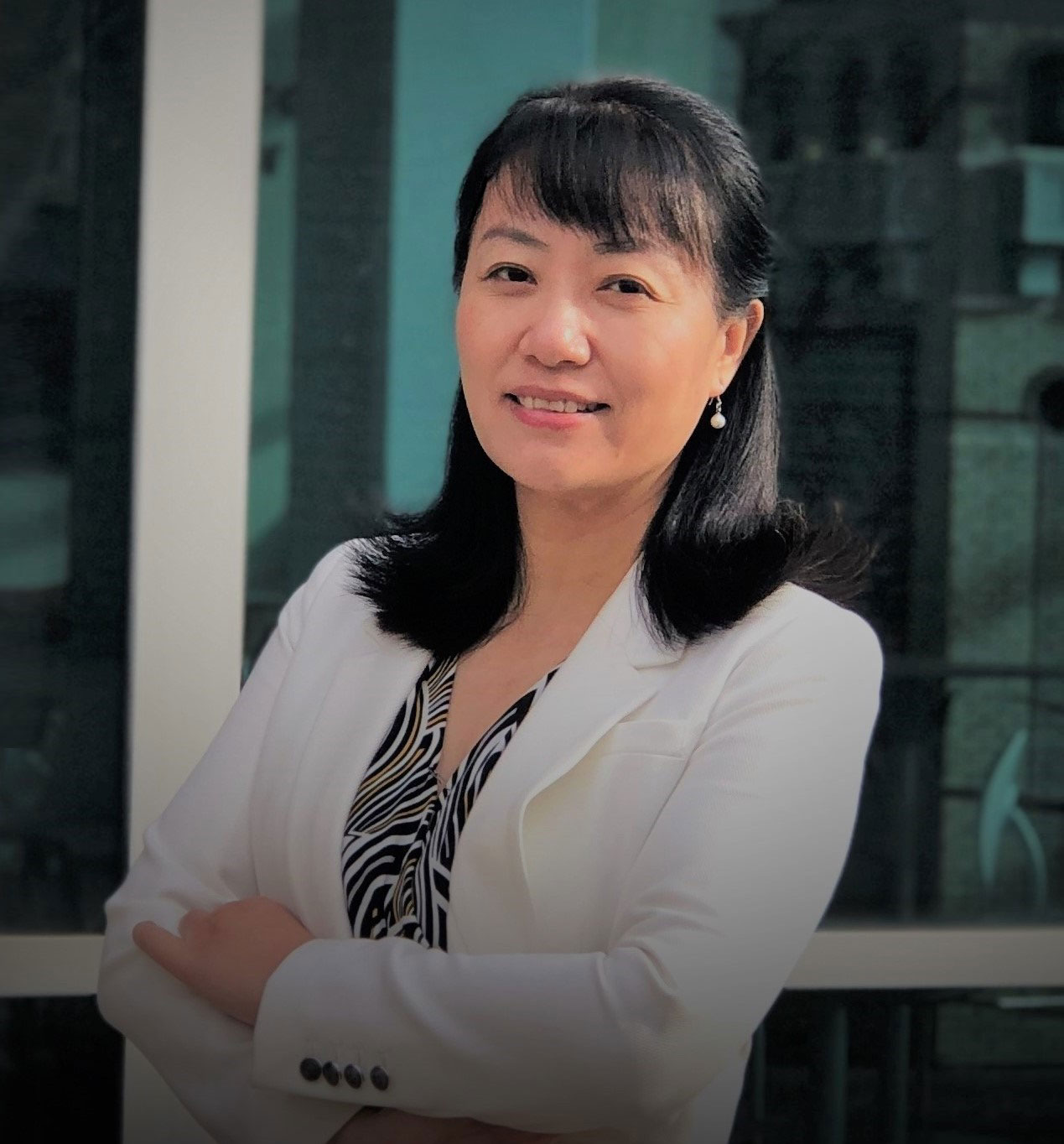 Hu is among a class of 282 selected across the globe for this prestigious distinction. She was elected for her ongoing research and contributions to the design and analysis of mobile wireless communications systems.

“Rose is a highly accomplished researcher and is well deserving of this recognition,” said Jagath Kaluarachchi, Dean of the College of Engineering. “She’s deeply committed to USU’s research program and to the success of our students.”

Hu joined USU in spring 2011 as an associate professor. She was granted tenure in 2014 and promoted to full professor in 2017. Before joining USU, she had more than 10 years of R&D experience with Nortel, Blackberry and Intel as technical manager, senior research scientist, and senior wireless system architect, actively participating in industrial 3G/4G technology development and standardization.