18 teams representing engineering schools from across the Western U.S. competed in this year’s E-Fest Student Design Competition organized by the American Society of Mechanical Engineers. The event was held March 15-17 in Pomona, Calif. 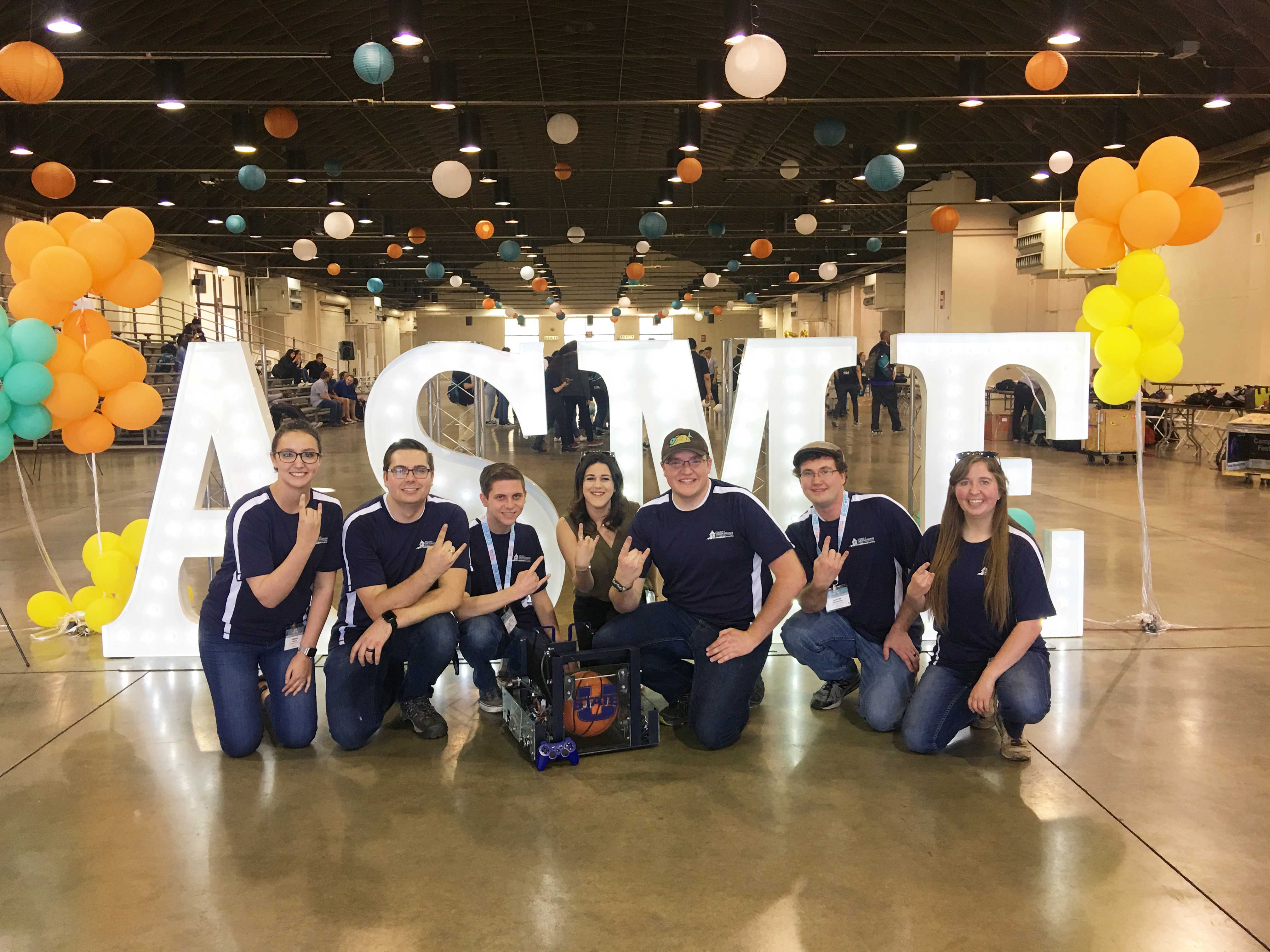 “We built it completely from scratch utilizing the many resources on campus, like the Metal Factory and the Idea Factory,” said Madalyn Mayne. 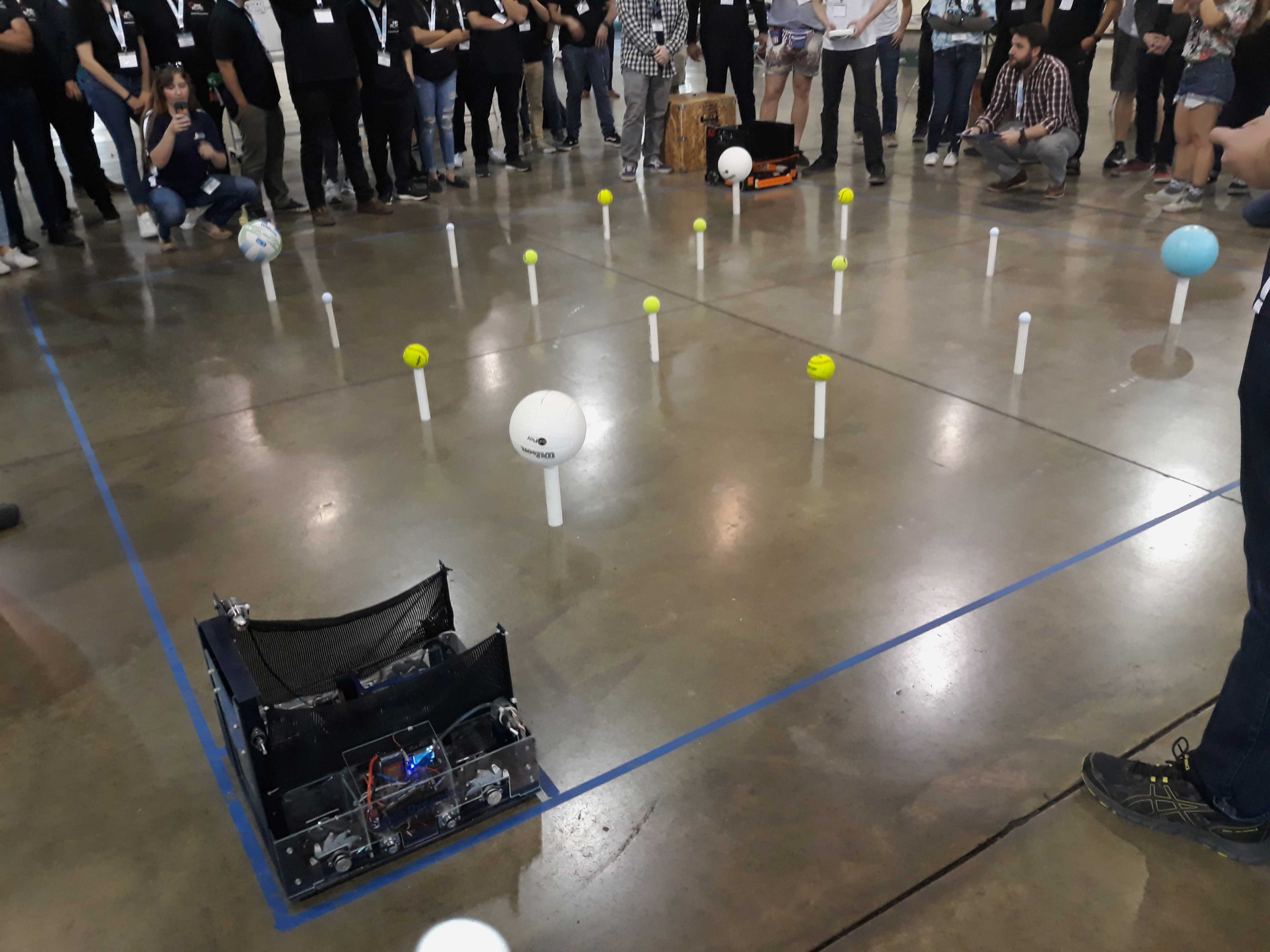 This year’s competition was to create a robot that could pick up various sized athletic balls, contain them inside the robot and then place them inside the starting area.

Every year the organizers of the competition create a new challenge for students to complete. This year teams were tasked with creating a robot that picked up various sized athletic balls, contained them inside the robot and then placed them inside the starting area.

Additional images from the event 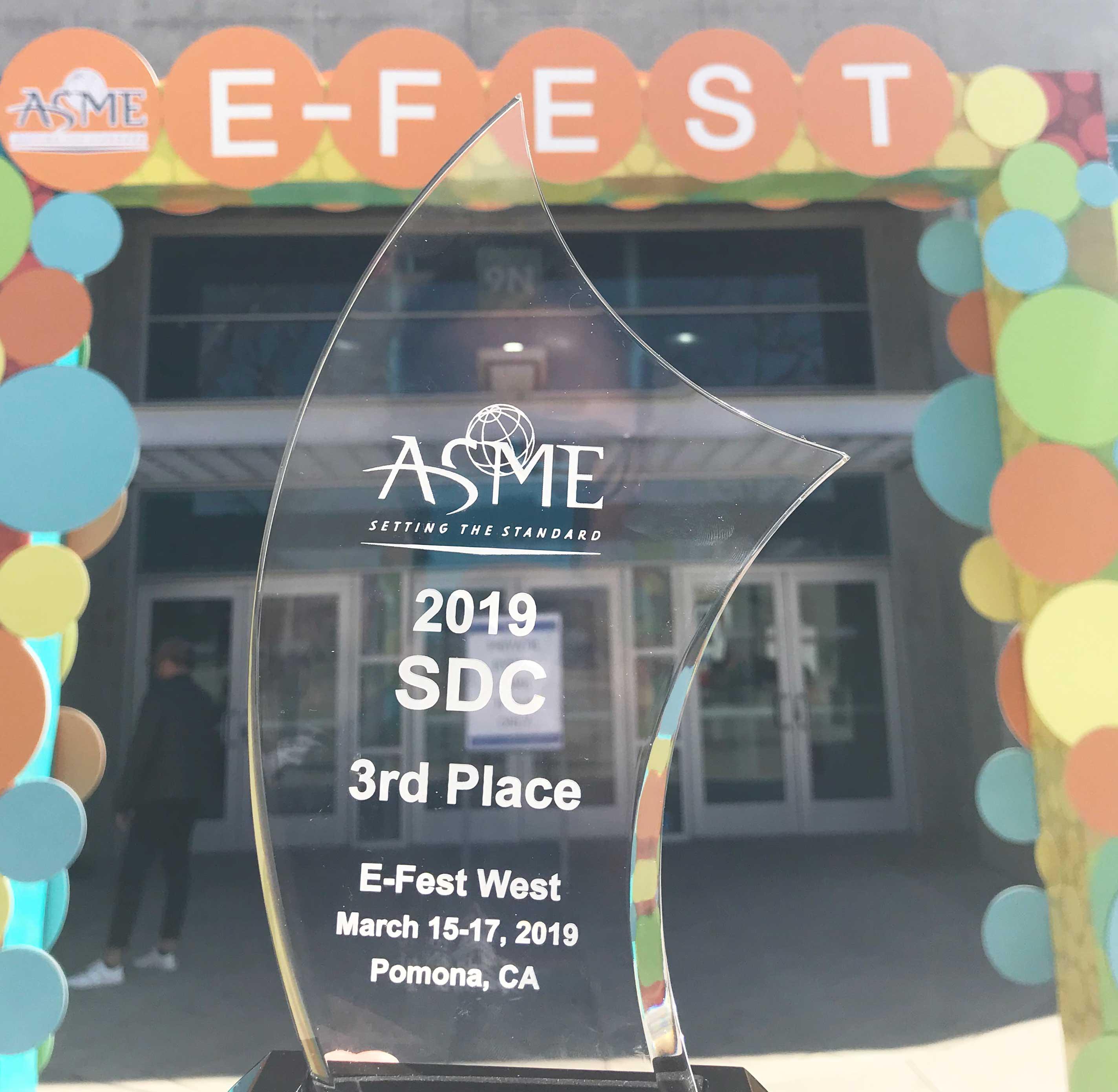 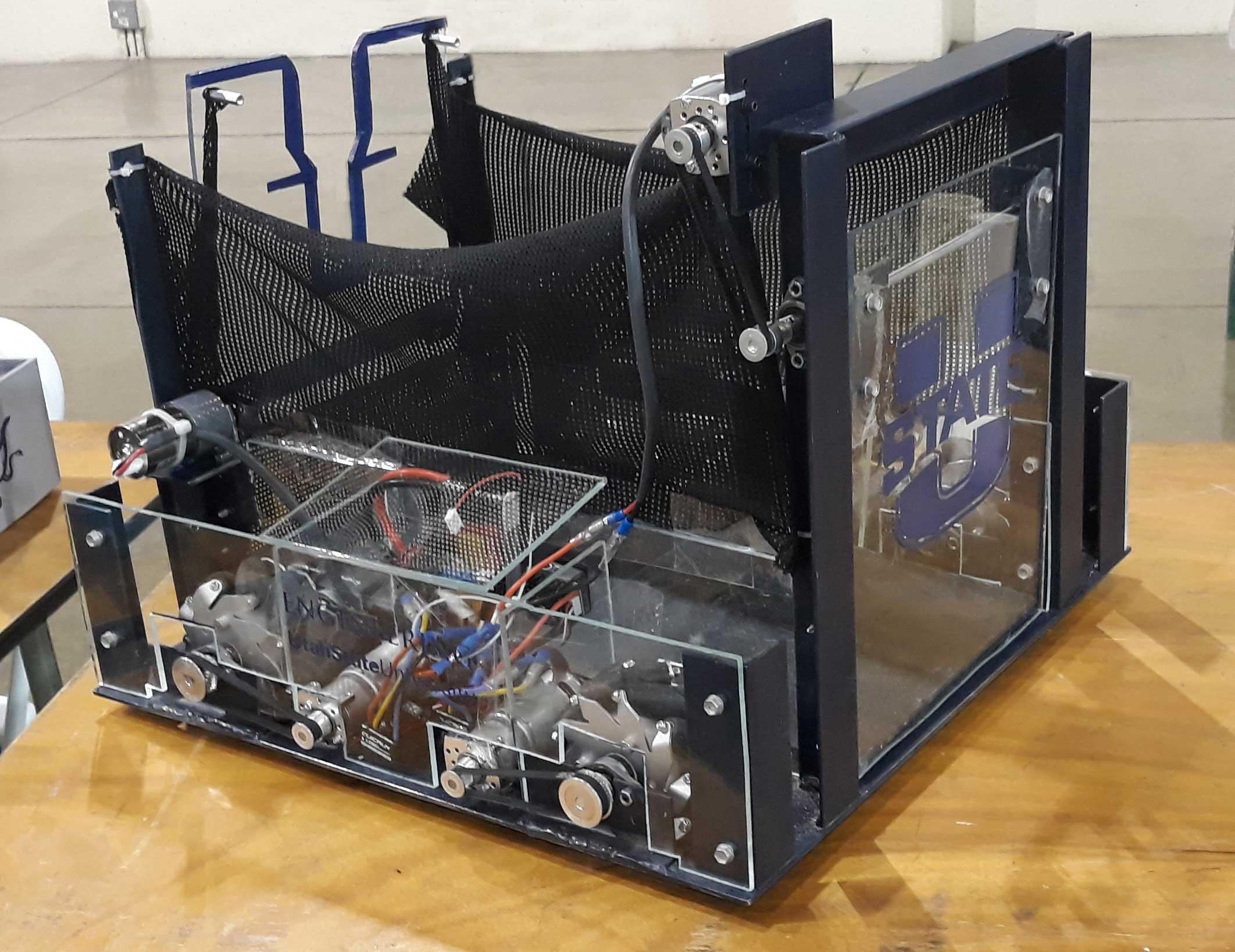 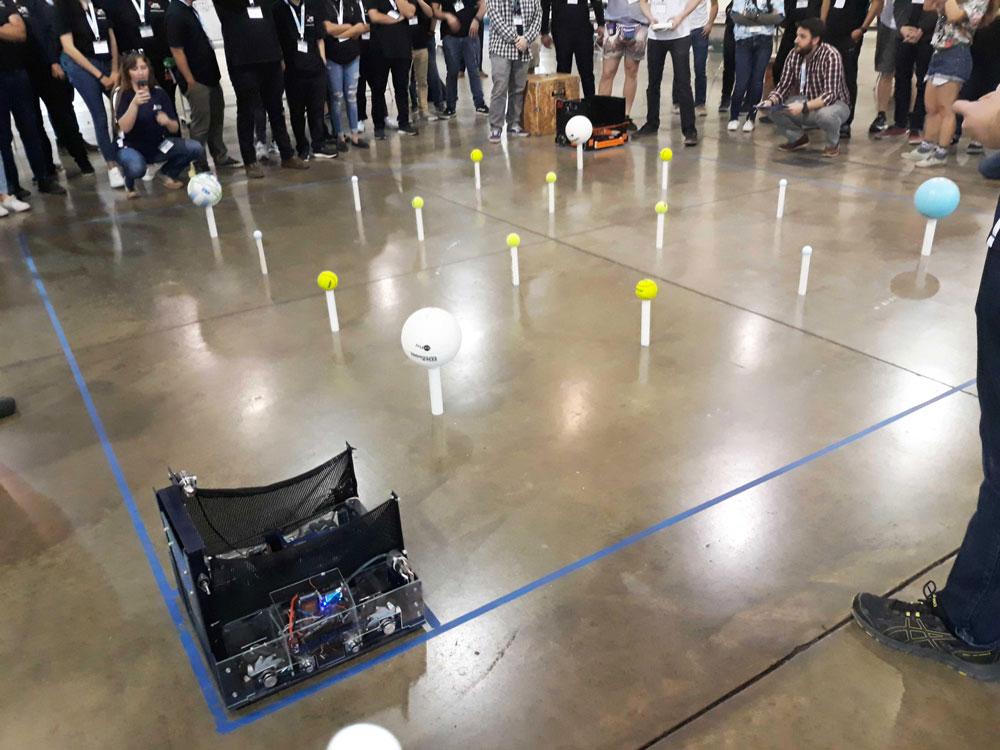