“I was an Aggie and Dang Proud of It”

News Release — Oct. 14, 2019 — Jim Nottingham was on the fence about whether college life was a good fit for him. He dreamed of playing football, but life as a newlywed and new father was quickly changing his focus.

“I had a decent job working construction, and a lot of my friends were getting good jobs at the Geneva Steel plant in Utah County,” he recalled. “I didn’t really consider myself a college kid, so I was looking for a better job and skipping college.”

During a football recruiting visit at USU, Nottingham ran into a friend in the engineering building. On a whim, he ended up taking an aptitude test with the friend who offered free donuts to anyone who completed the test. 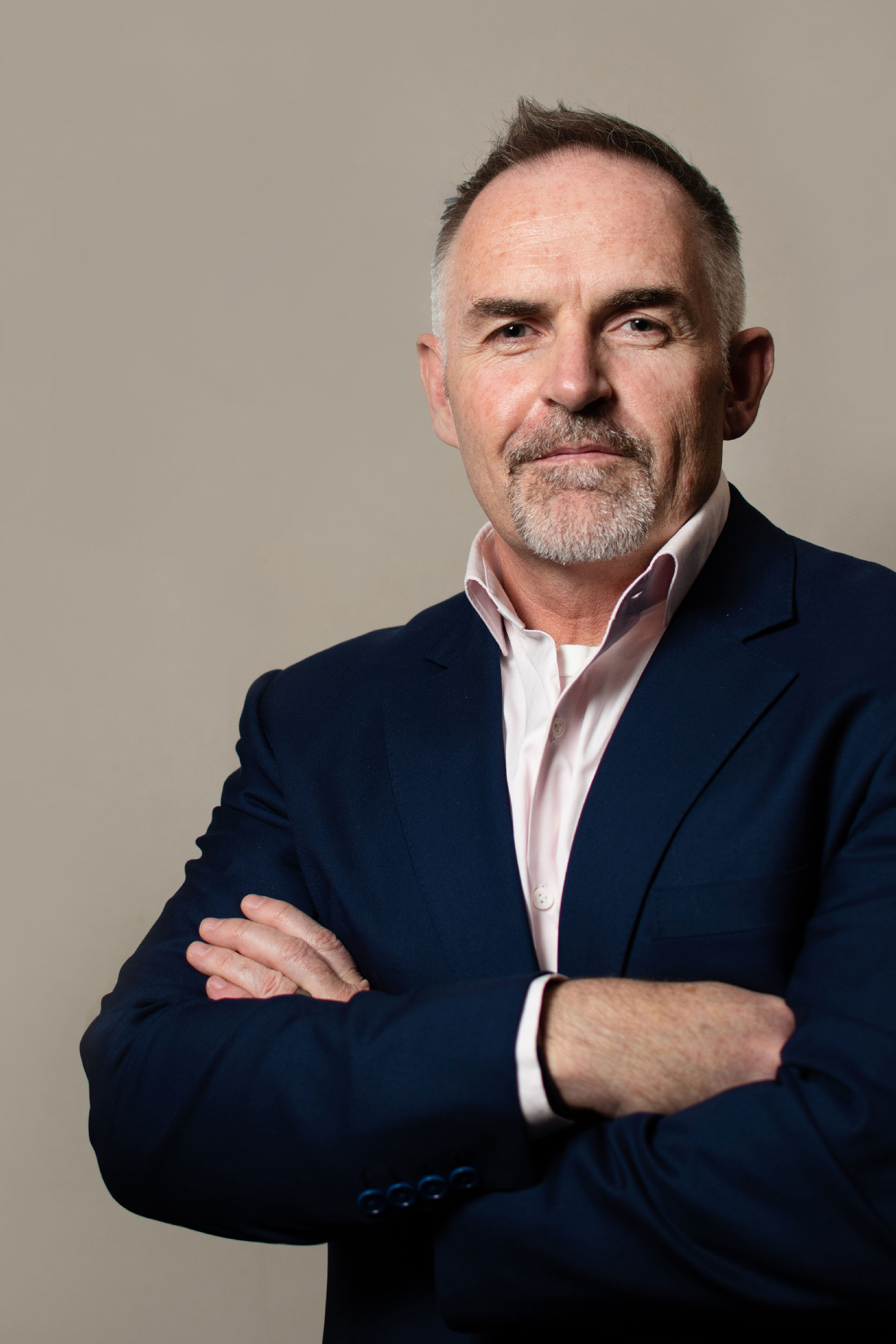 “I completely forgot I took the test, and then one day out of the blue my wife handed me a big envelope from Utah State University. Turns out I did well enough on the aptitude test that I was accepted to attend USU with a recommendation to consider the engineering program.”

He felt flattered but didn’t give much thought to the offer until a few weeks later when he came home from a long day at the construction site with a sore back. “I saw the envelope and told my wife I thought we should check it out,” he added. “She has always been infinitely supportive of whatever I wanted to do career wise and simply said ‘OK.’” Before long, Nottingham was riding his motorcycle to Logan to explore his options in the College of Engineering. He met with advisor Kathy Bayn, a first contact who set the stage for a life-altering experience.

“Kathy and others at USU simply made me feel like I belonged there,” he said. “She told me I could have a degree in engineering in four or five years and made it look very do-able. For the first time ever I thought, ‘Hey I can do this.’ I went home excited and told my wife and said, ‘let’s move to Logan.’ Again, she simply said, ‘OK, let’s do it!’”

The Nottinghams settled in Logan and got accustomed to young student life. Even from the beginning, Nottingham said he felt right at home.

“I was an Aggie and dang proud of it,” he said. “Of course the workload was insane because I did not have a scholarship, but everywhere I went there were people guiding and helping me with financial aid, jobs, taking the right classes, connecting with tutoring sessions and study groups, and more. My wife got a job at Alphabet Delights making candy, and I worked various part-time jobs while taking classes. We both worked hard and spent time with our little girl, usually taking turns between work and school.”

During the next two years, the couple had a second child, and their routine was going well. “For the first time in my life I was actually working hard and doing well in school because I knew it was a path to a better life.”

By his junior year, Nottingham received a full academic scholarship which allowed him to focus on coursework. “It was all possible because of the support I received from everyone at USU — the staff, my advisor Kathy Bayn, the professors, and the admissions and financial aid office.”

His unique Aggie experience culminated in the creation of the Jim and Sherry Nottingham Scholarship Endowment. The generous gift will fund scholarships for students studying electrical, computer or mechanical engineering.

“My wife and I are passionate about this scholarship,” he said. “It may sound trivial, but when you feel included and part of something special — like our Aggie family — it makes all the difference in the world. Because of all the opportunities and support we got from USU, I have always felt very compelled to return the favor.”