On Feb. 15, NASA announced a unique partnership with Tooele, Utah-based Deseret Unmanned Aerial Systems, the State of Nevada and 33 other organizations — including Utah State University’s AggieAir — to test multiple unmanned aerial vehicles in a large urban setting. AggieAir is the exclusive flight partner of Deseret UAS. 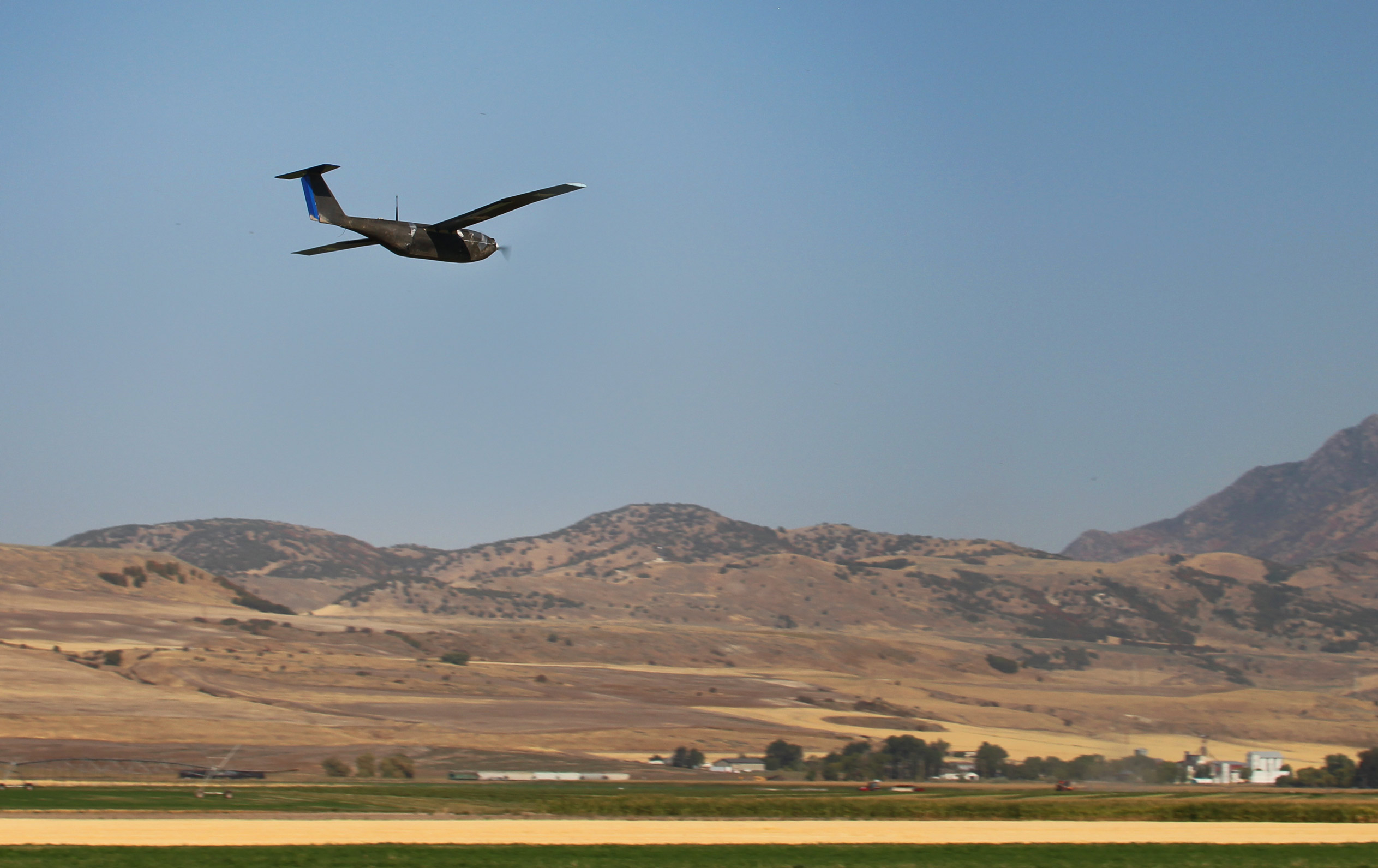 The goal of the operation is to evaluate unmanned aerial vehicle traffic in a busy city environment in beyond-line-of-sight conditions. Safely flying drones above populated areas is a complex challenge. Large cities, with their unique weather patterns and changing skylines, create even greater challenges to the safe operation of autonomous drones.

“Beyond line of sight means operating drones without having the pilot’s eyes on the aircraft,” said USU’s Cal Coopmans, a research assistant professor and director of the AggieAir program. “It’s a big step forward in what has been years of unmanned systems research and testing.”

Demonstrating safe, beyond-line-of-sight flight is a crucial next step if drones are to be used for package delivery, newsgathering, passenger taxiing and other services. The flights will be a first in aviation history. 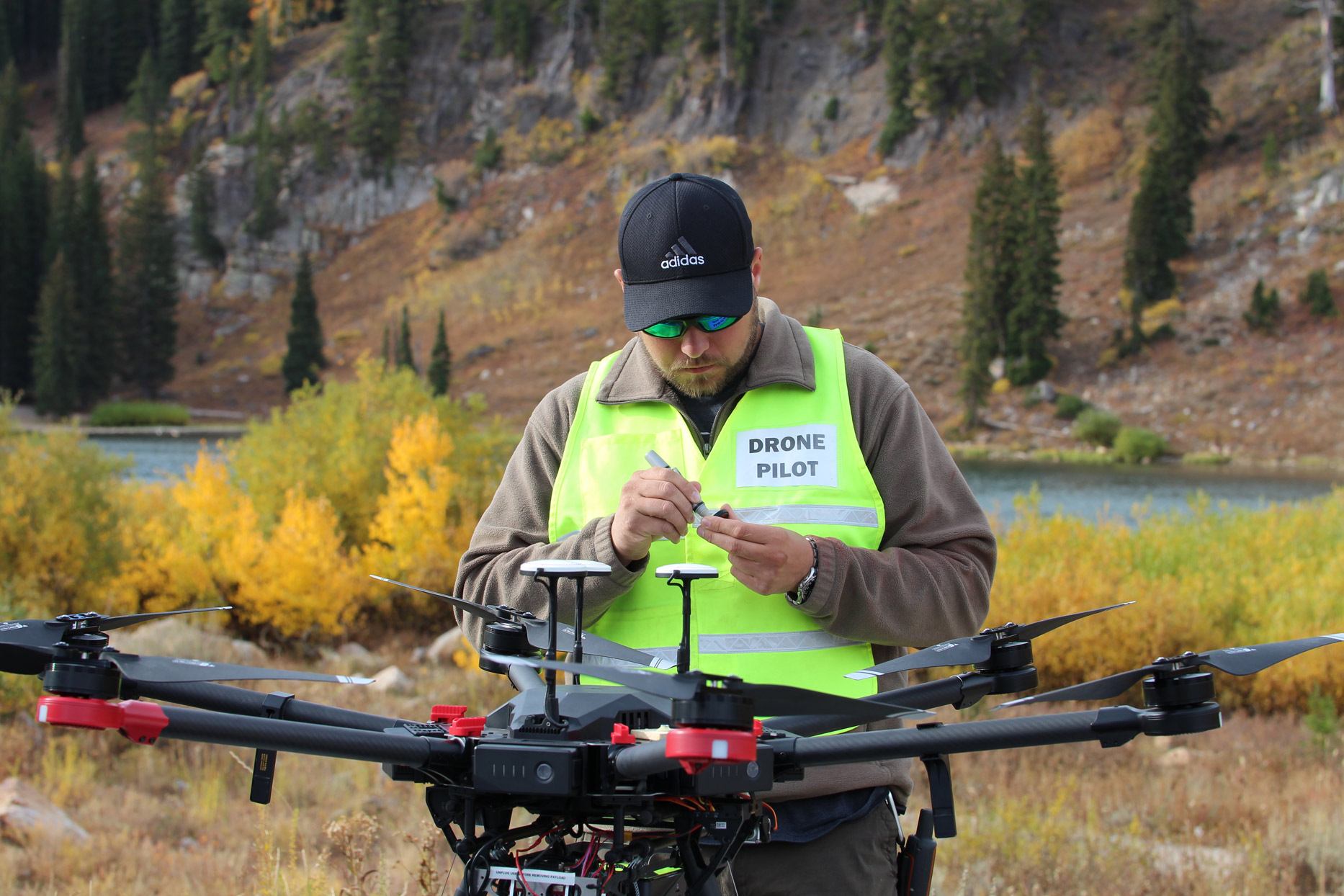 “In the next 15 or 20 years, the sky will be full of all kinds of autonomous vehicles doing a variety of tasks that benefit society — including taxiing people around,” Coopmans added.

Testing will occur in and around Reno, Nevada in the comings months. The exact dates have not been announced. NASA and the Nevada Institute for Autonomous Systems, or NIAS, will oversee the test flights. The flights will help experts better understand the complexities of managing unmanned aerial vehicle traffic.

Fourteen different aerial vehicles will be used in the demonstrations including two drones operated by AggieAir — a fixed-wing aircraft and a multi-rotor aircraft capable of vertical takeoff and landing. 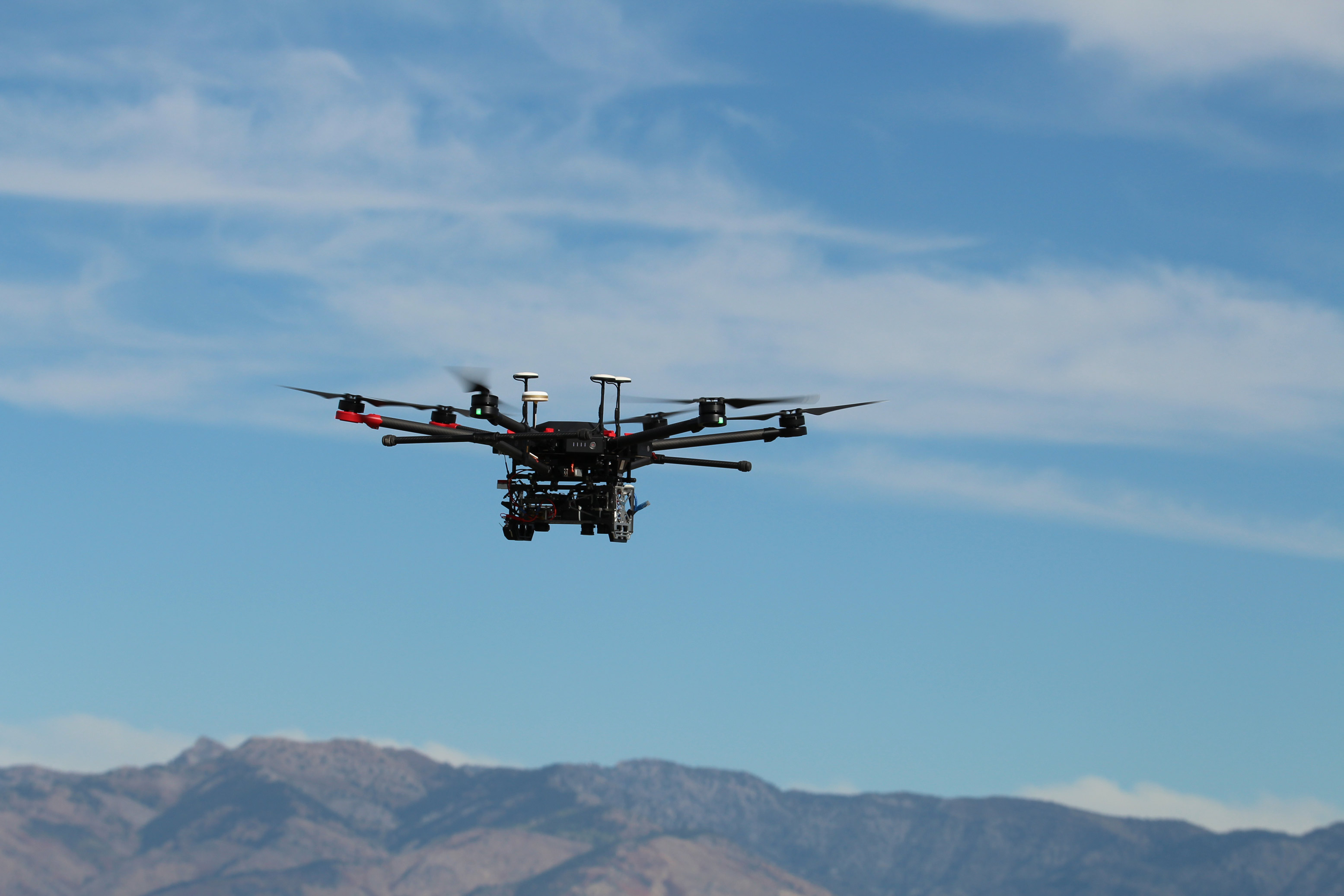 AggieAir will participate in an upcoming airspace demonstration in Reno, Nevada led by NASA. The goal is to evaluate unmanned aerial traffic in a large city.

“BluJay is our flagship fixed-wing system which was designed and built at USU for use in remote sensing operations,” said Coopmans. “We’ll be flying BluJay alongside test vehicles from Uber and General Electric and other global leaders in civil aviation for unmanned aerial systems.”

Coopmans says he and his team are thrilled to be part of the upcoming tests which NASA refers to as the Unmanned Aircraft Systems Traffic Management Technical Capability Level 4 Operation.

“We’re honored to be included and to be representing the people of Utah and Utah State University,” he said. “This opportunity adds a new level of legitimacy to our program and shows that AggieAir and USU are major players in this discussion.”