Burke says that Utah State University has a great college of engineering and he enjoyed several hands on engineering opportunities like building and racing mini-baja cars and other projects for local businesses. 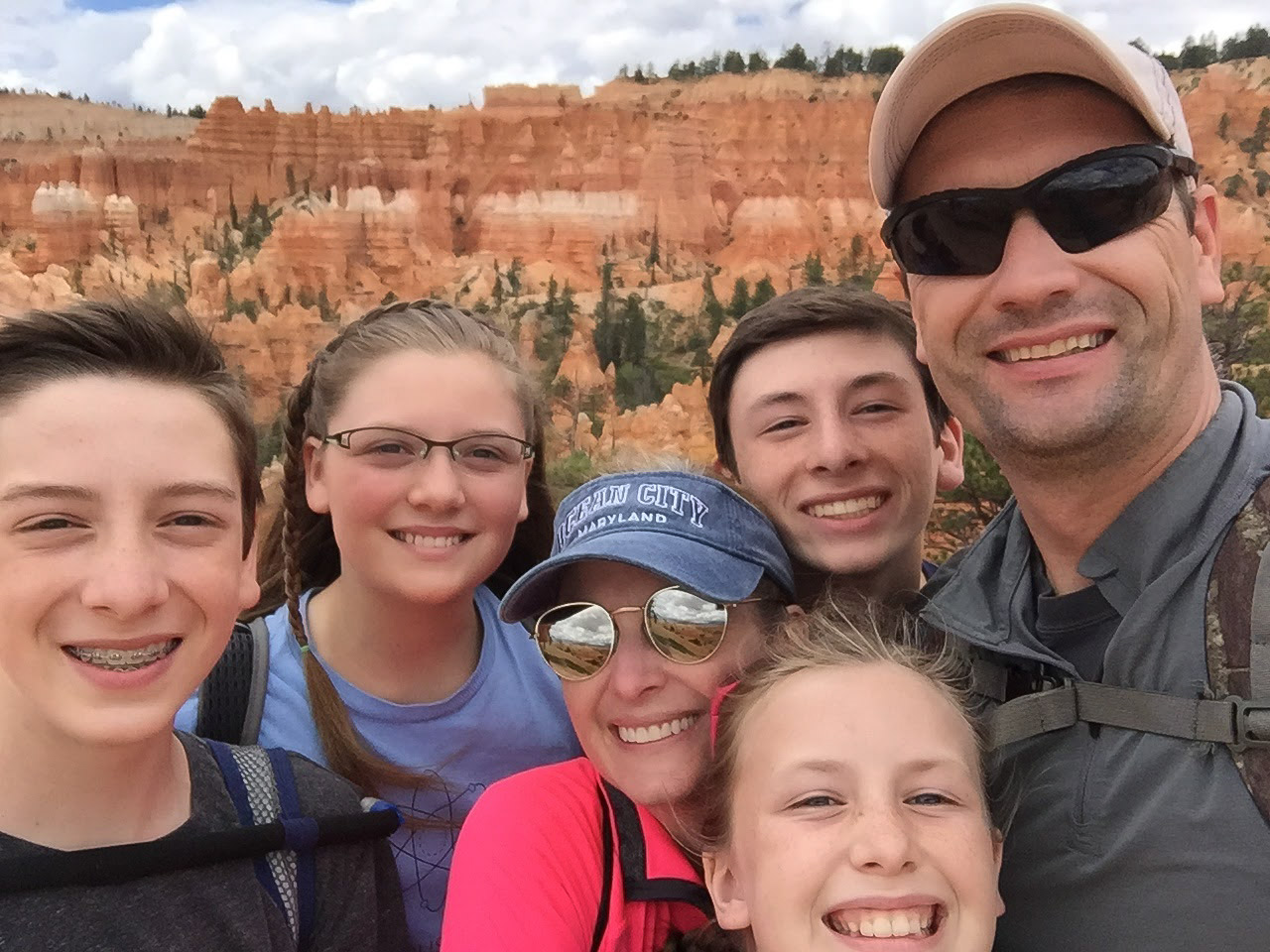 What does Burke do now? “I am one of the program managers working to successfully build one of the largest composite rocket motors that we have ever built at Northrop Grumman on a very tight schedule and budget,” he says. One of his main responsibilities is material management. “As a program management team we work together to manage the program budgets (material and labor) as well as keeping the program on schedule and hitting our milestones to show our customer that we can execute as planned and win upcoming contracts.”

This rocket is Northrop Grumman’s OmegA launch system. Burke views the program as successful, so far. “We are hitting our milestones, working through first-time development build issues that inevitably come up, and the product is performing as intended per the acceptance testing we have completed so far.” He says that working to get some of the largest metal hardware (more than 12 feet in diameter) on-site on time to support the build schedule and not shut the line down can be a daily battle but always works out. 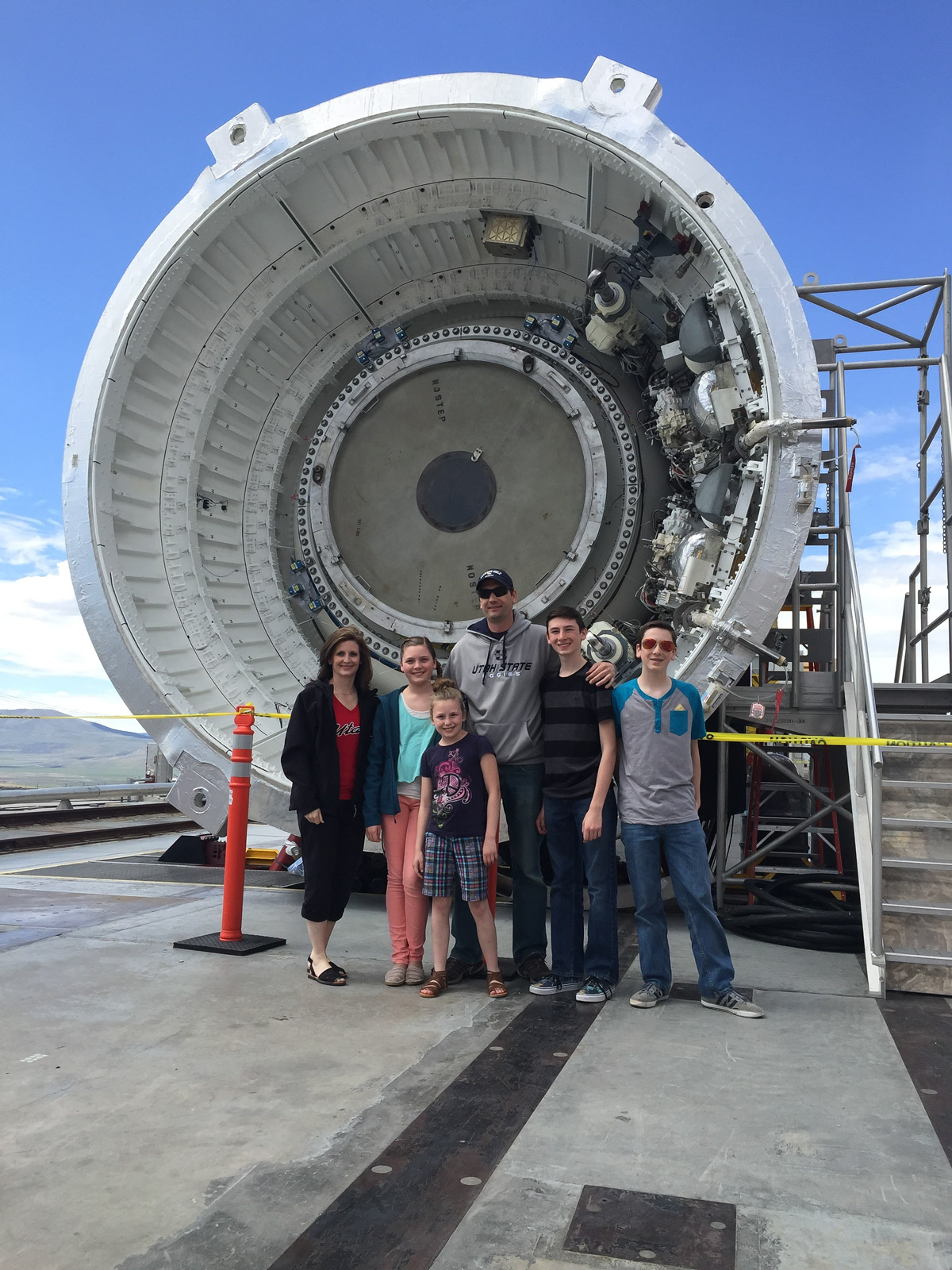 Burke has always been interested in the aerospace industry and feels that building and launching solid rocket motors is an awesome career. “I had uncles who worked at both Thiokol and Hercules when I was a growing up, and I remember hearing about building rockets which I always thought was fascinating,” he says.

If someone wanted to have a career like Burke’s, he would tell them to focus on a good technical education so you can contribute to the future changes in the aerospace industry to make space travel more affordable and accessible. He would encourage people to “Work hard and always be willing to help someone else be successful in their job, even if it isn’t in your job description, so we can all be successful and enjoy a bright future in aerospace.”

Burke is very interested in space and says his kids are even more interested in traveling into space. His oldest son wants to work for NASA and hopes to be one of the first to go to Mars. Outside of space? Burke loves old cars, Model T’s in particular. “I have two Model T’s that I inherited from my dad and love working on them and taking them for a ride,” he says. “I love spending time with my wife and kids, playing basketball and getting out into the mountains to ski, hunt, fish, camp and hike.” Burke says he loves living in such a beautiful state with so many outdoor activities to participate in. He also spends a significant amount of time outside of work serving as a bishop in his church and especially enjoys spending time with the youth.