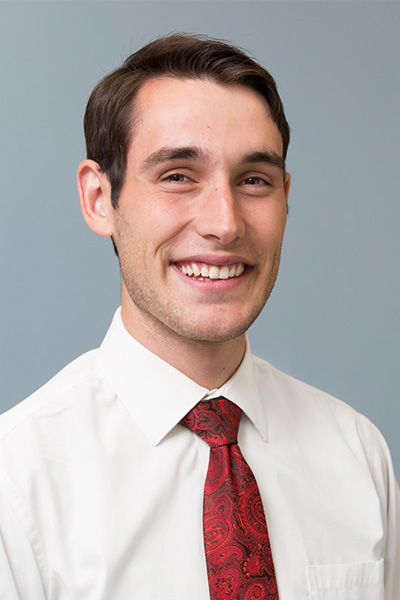 Ruesch was awarded $1,000 as he enters his last semester as an undergraduate. Although, he graduates in December, his education isn’t stopping there. He plans on staying here at USU and getting a master’s degree in mechanical engineering. The Alpine, Utah native says he plans to work with Dr. Tadd Truscott during his master’s degree.

“Jonathan is bright and responsive and positive about the research he does and is interested in,” said Truscott. “He works hard and smart. He is curious and independent which are all skills employers and professors screen for.”

According to a press release from Tau Beta Pi, 288 scholars were awarded from 378 applicants. All TBP scholarships are awarded on the competitive criteria of high scholarship, campus leadership and service, and promise of future contributions to the engineering profession. All scholars are members of the association.

Tau Beta Pi is the Engineering Honor Society, founded at Lehigh University in 1885. It has collegiate chapters at 247 engineering colleges in the United States and active alumni chapters in 45 cities. It has initiated more than 593,000 members in its 133-year history and is the world’s largest engineering society. See tbp.org for more information.