News Release — LOGAN, UTAH — Aug 27, 2018 — The College of Engineering at Utah State University announced Monday that Rose Hu, a professor in the Department of Electrical and Computer Engineering, has accepted the position of associate dean for research.

“Rose is a well-respected researcher in electrical and computer engineering,” said Jagath Kaluarachchi, Dean of the College of Engineering. “She is also a respected leader in IEEE which is the premier professional society for electrical engineering.” 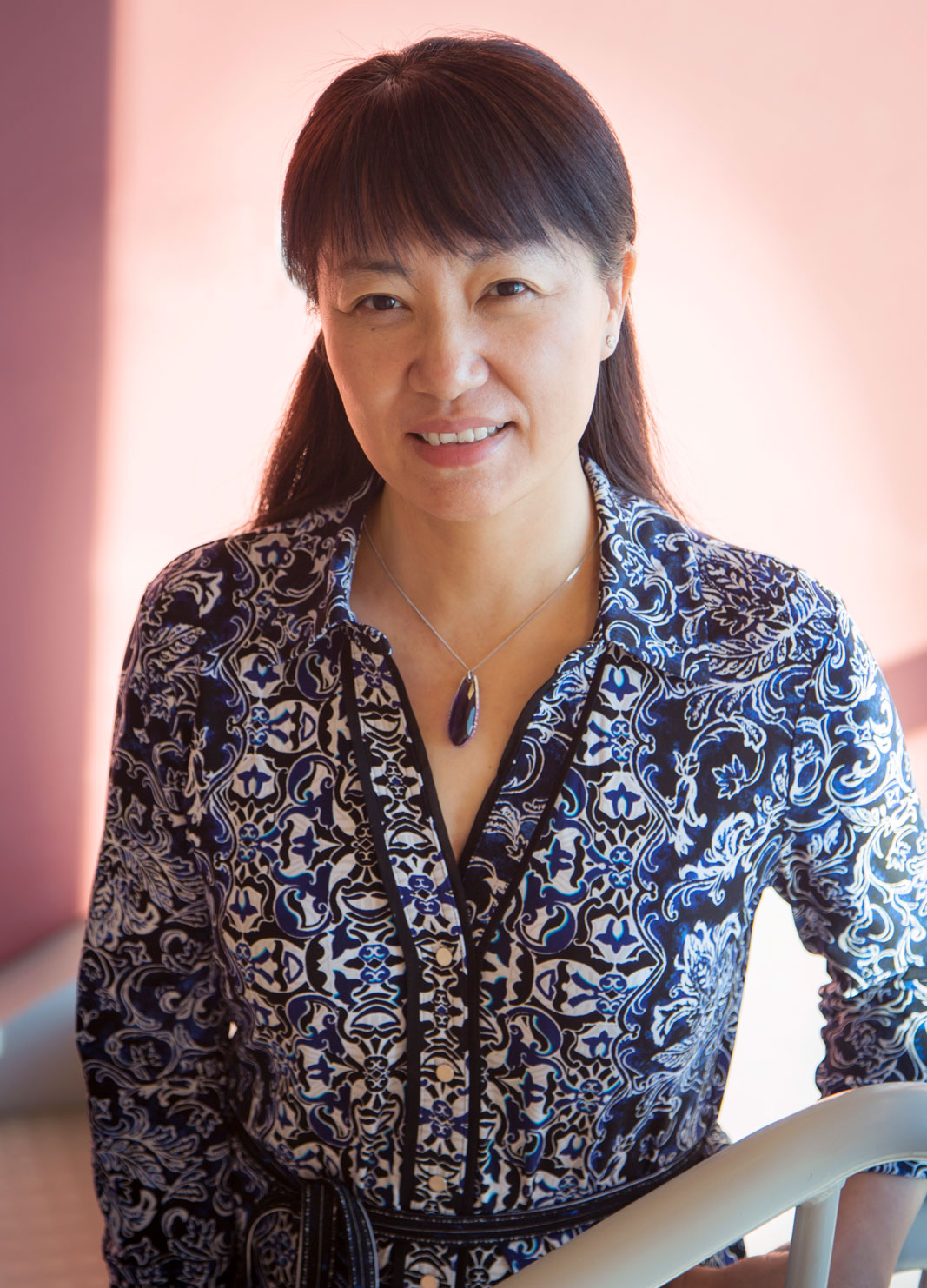 Hu joined USU in Spring 2011 as an associate professor. She was granted tenure in 2014 and was promoted to full professor in 2017. Before joining USU, she had more than 10 years of R&D experience with Nortel, Blackberry and Intel as technical manager, senior research scientist, and senior wireless system architect, actively participating in industrial 3G/4G technology development and standardization.