Six students from the Aggie Marine Robotics club, previously known as USU RoboSub, attended the 21st Annual International RoboSub Competition from July 30 – August 5 at SSC Pacific Transdec in San Diego, Calif. This international competition had 47 different teams in attendance from all over the world. 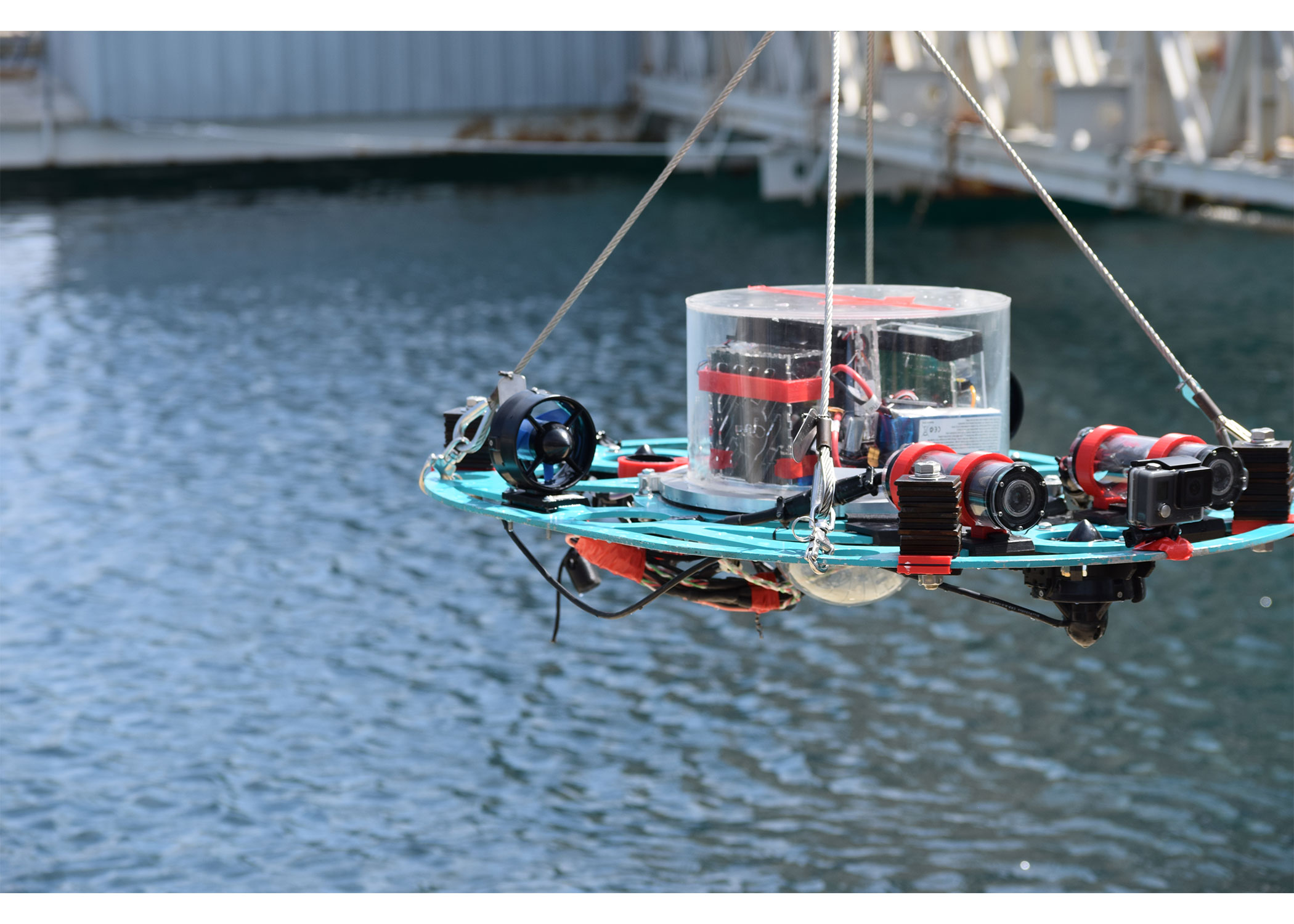 The USU students created their sub, PoGenII, to compete at the week long event. This sub was a second generation Poseidon model, an update to the subs the team used in the past. ProGenII was equipped with new mounts for its improved system and was designed to have refined vision recognition and better electrical performance.

In order to compete in the semi-finals, teams had three days to schedule sessions for their subs to pass autonomously through a six-foot by four-foot gate resting three feet below the water’s surface. Any team whose sub passed the gate in this three day period guaranteed them a spot in the semi-finals.

Teams also had the chance to qualify for four wildcard slots on the fourth day. On this day of the competition, teams could schedule sessions in the pool. The first four teams to pass through the gate were eligible to compete in the semi-finals.

The Aggie 15Marine Robotics club had tried the first three days with no success. The team went to the pool the fourth day for their sessions. 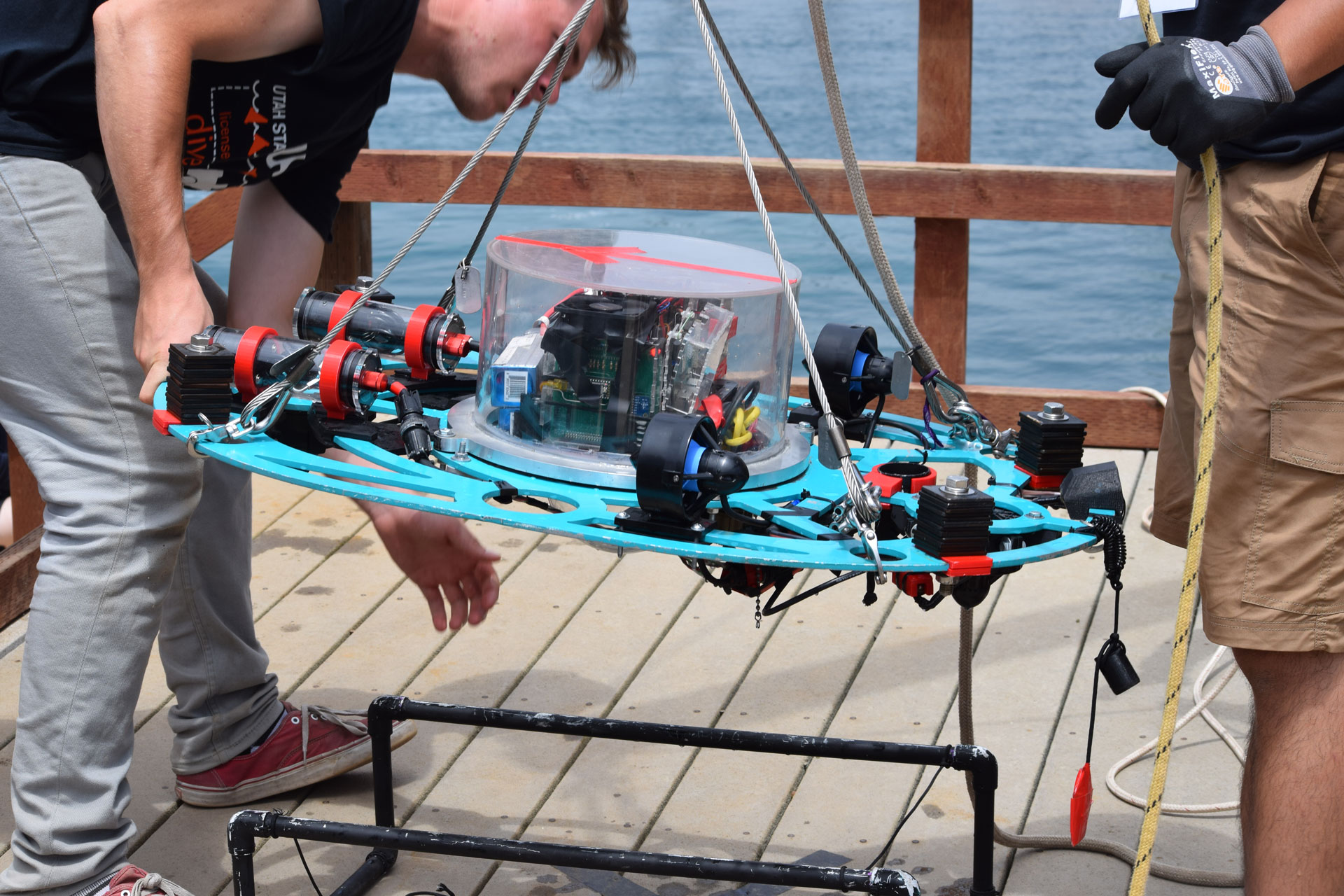 Aggie Marine Robotics was the first team to qualify for the wildcard slots. They had the opportunity to continue to the semi-finals where, unfortunately, the sub’s electronics had an electrical burnout and were unable to compete in the semi-finals.

Reed Thurber, the vice president of Aggie Marine Robotics, said the atmosphere at the competition was collaborative. Whenever the team had issues with their sub, other teams were able to provide advice and solutions.

“A good amount of our ideas came not just from research but from talking with other teams,” said Thurber.

A major focus to this project was making sure every engineer on the team had the opportunity to direct their attention to their choice of electrical engineering, mechanical engineering, or computer science.

“Only in clubs can you get all three of those kinds of students together,” said mechanical captain Jacie Grow. “It’s really challenging to keep all of it in mind and design to other engineers’ constraints.”

View photo gallery of the event