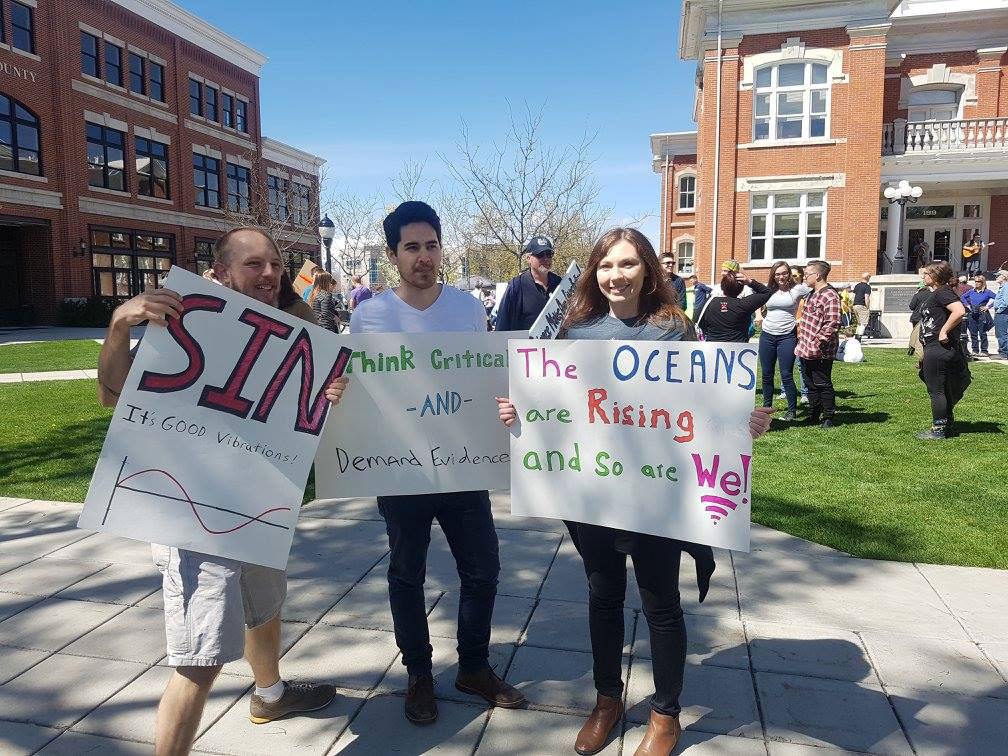 Berke and Galliher’s research will study how to make engineering more welcoming to students who are in the LGBTQ+ community.

“We believe they are underrepresented,” said Berke. “If you take the percentage of people who are LGBTQ+ and what percentage are in engineering, we expect them to be underrepresented. There is no rigorous data to back that up, but there is anecdotal evidence that shows engineering is traditionally a very white, male, heterosexual field.”

The timeline for the project is broken up into multiple tasks. The pilot study will be launched to 400 students across the country in different university majors beginning in January. This will allow Berke and Galliher to establish a baseline for all college students in the U.S. The second task will be an engineering student assessment in which LGBTQ+ students in engineering will be asked to participate in a study through email lists. Email lists were found through national professional engineering groups, such as the Society of Women Engineers or the Society of Hispanic Professional Engineers. The third task will be for members in the LGBTQ+ community and allies of the community to participate in interviews and focus groups. Steps afterward will target ways to broaden LGBTQ+ participation in engineering. 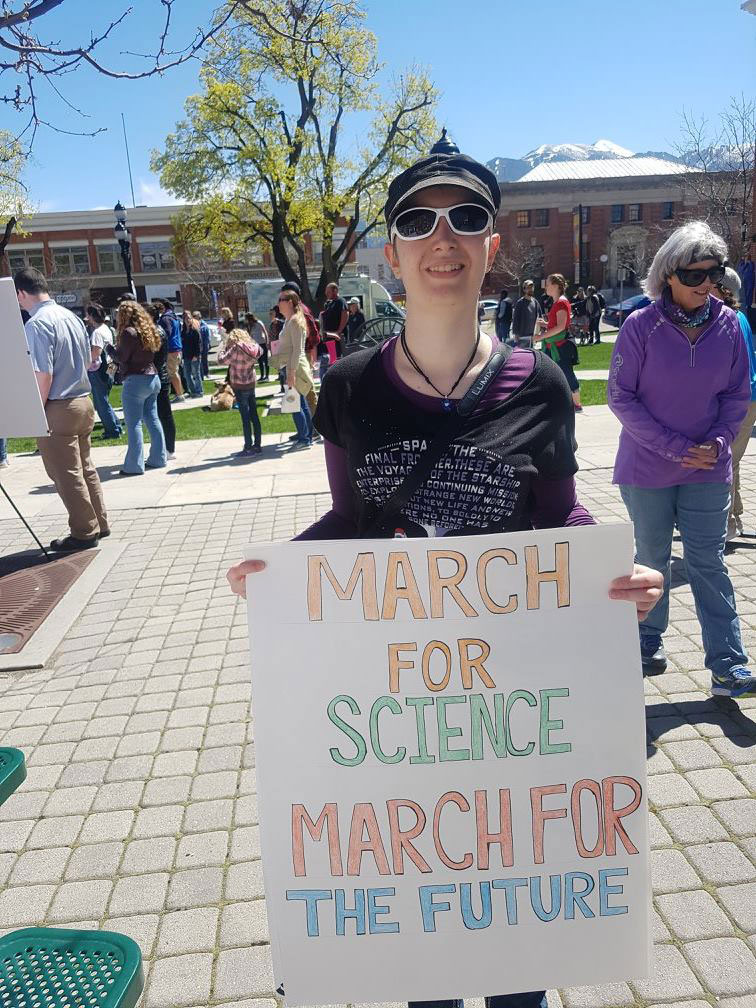 oSTEM is a LGBTQ+ community at USU for engineering students to create a dynamic network between students and professionals.

“The way to have a bigger impact isn’t to micro target the individuals you see,” said Berke. “It’s how you can understand the underlying ecosystem, the underlying problems.”

USU’s Allies program is a way for individuals in the community to show support for people who are LGBTQ+. Galliher has been involved with the Allies program for 15 years. She used to teach three-hour seminars to people who wanted to be Allies. This is how she met Berke.

Berke attended one of Galliher’s seminars and discovered he had students in his department who were in the LGBTQ+ community. He said it seemed like they weren’t fitting in. Part of this project was his desire to give them encouragement.

“Our LGBTQ+ program is tasked with supporting professional and personal development on campus,” Galliher said. “I think the results of our study will be helpful to our LGBTQ+ coordinator who will support educational pathways in the department.”

USU currently offers Out in STEM, a professional organization for LGBTQ+ people in the STEM community. The organization meets every other Tuesday at 4:30 p.m. in ENGR 402C.