The announcement was made by AGU President Eric Davidson on Aug. 9. Only one in a thousand members is elected to the AGU Fellowship each year.

Tarboton is a professor of civil and environmental engineering with a joint appointment at the Utah Water Research Laboratory. He joined USU in 1990 and has worked as a visiting professor and scholar at University of North Carolina, Chapel Hill and at the National Institute for Water and Atmospheric Research in Christchurch, New Zealand. 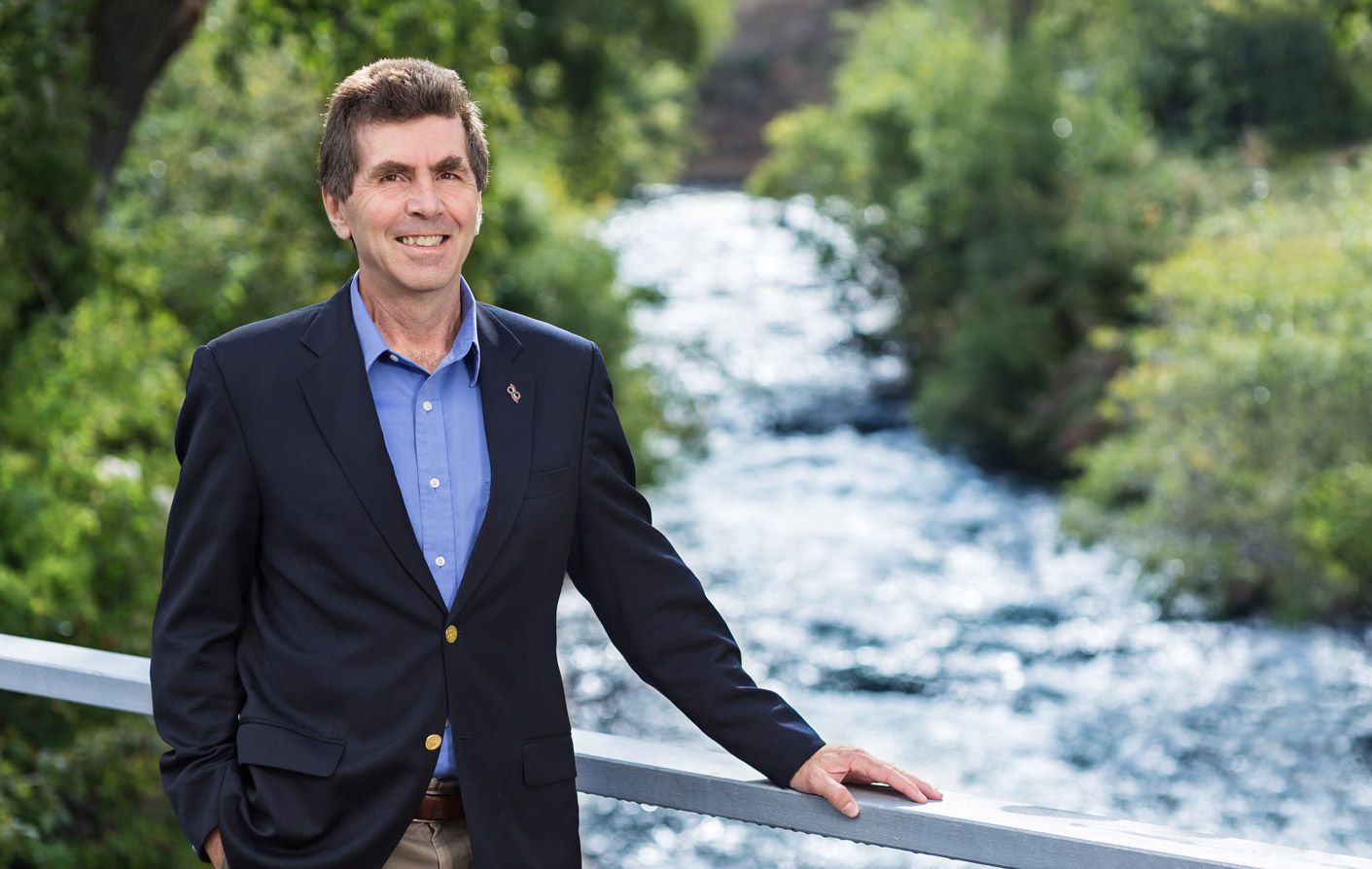 He holds a master’s and PhD from Massachusetts Institute of Technology and undergraduate degrees from University of Natal and University of South Africa.

Tarboton has been an active AGU member since 1986 and is also a member of the American Society of Civil Engineers and the American Water Resources Association.

His most recent work focuses on hydrologic information systems — an emerging discipline focused on the collection and management of hydrological data. Tarboton and his colleagues are revolutionizing the way data are stored and shared among hydrologists and earth scientists around the globe.

Last year, he was named lead researcher on a $4 million NSF-funded research effort to overhaul a software program known as HydroShare.

“HydroShare represents the latest thinking in collaborative hydrology research,” said Tarboton, who helped build the software. “This program and its improved capabilities will serve a diverse community of researchers ranging from hydrologists and environmental engineers to aquatic ecologists.”

He is also an accomplished educator. Tarboton received the USU Robins Award in 2015 and was named the College of Engineering Outstanding Researcher from 2014–2015.

He will be officially recognized at AGU’s annual meeting in Washington, D.C. in December.