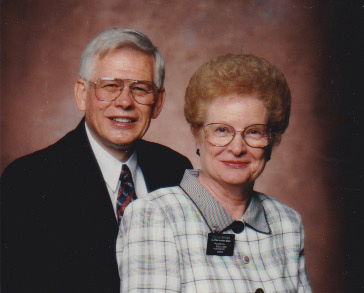 Brown dreamed about becoming a civil engineer. Thanks to his hard work, support from his spouse and a generous scholarship, he earned bachelor’s and master’s degrees from USU and later earned a PhD from Purdue University.

Brown began his career with the Bureau of Public Roads (Federal Highway Administration) at the early stages of design and construction of the Federal Interstate Highway System. Later, he worked for The Portland Cement Association’s R&D laboratories as a research engineer where he was instrumental in developing the theoretical mechanisms for D-cracking of Portland cement concrete pavements. His work led to empirical laboratory freeze-thaw aggregate tests that identified potentially deleterious aggregates.

For the next 24 years, Brown worked with Vulcan Materials Company in engineering and management. In 1979, Vulcan assigned him to design and manage a major material supply operation for a Saudi Arabia’s Jubail Industrial City project.