On Nov. 11, engineers tested the new Flush Air Data System, known as FADS, by hoisting Dream Chaser 12,000 feet into the air and then cutting it loose, letting it free fall at 330 mph. Seconds later, the spacecraft was safely gliding toward Edwards Air Force Base where it gently touched down on runway 22-left. The successful free-flight test confirmed Dream Chaser’s FADS system worked correctly. 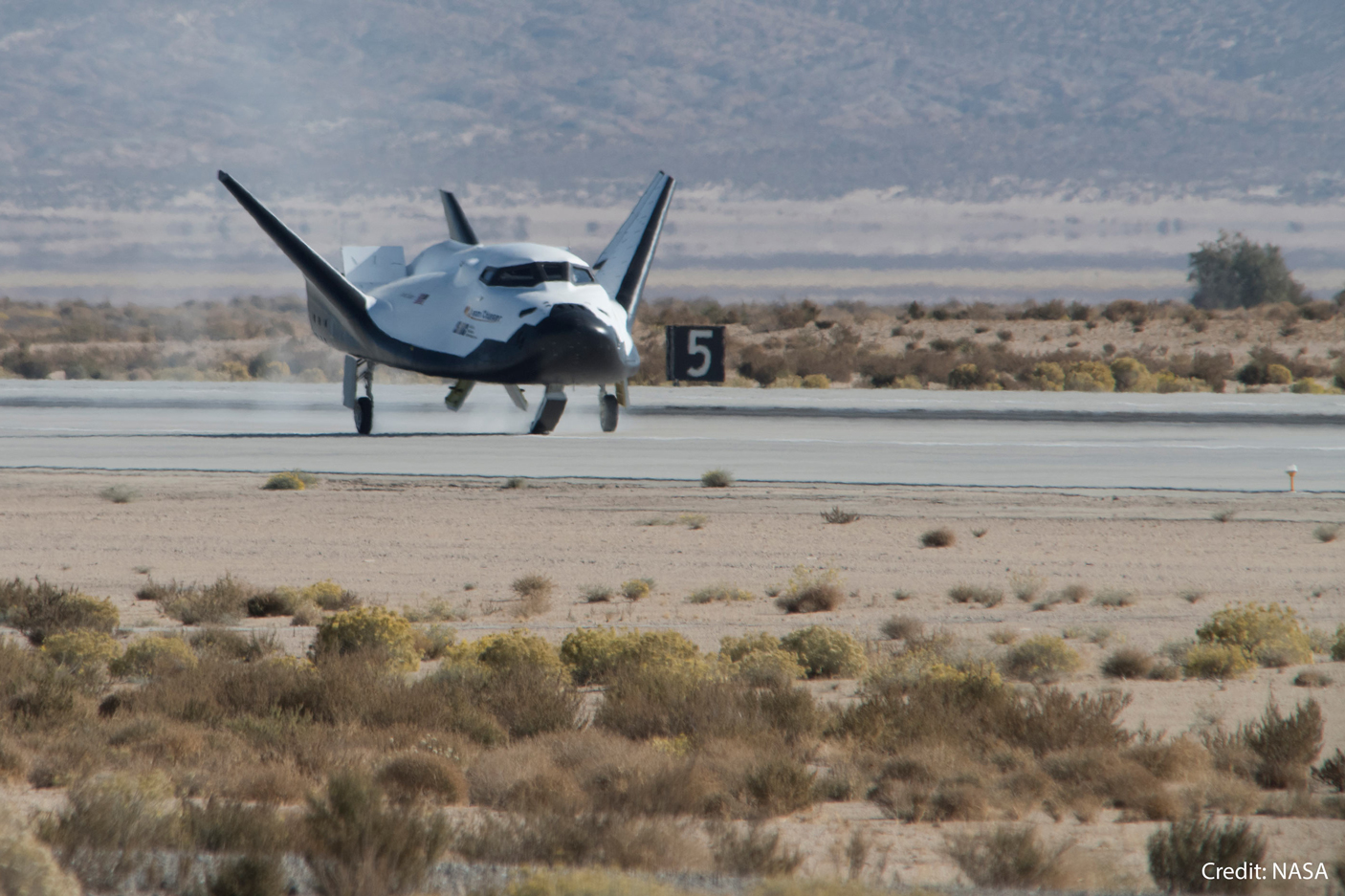 “The FADS systems represents one of the most complex non-linear, real-time estimation schemes ever flight tested,” said Whitmore, who patented an algorithm that makes the FADS technology possible.

Dream Chaser is a multi-use spacecraft designed to glide back to Earth after re-entry, similar to the unpowered landings of the now-retired space shuttle. Accurate air speed information is critical for Dream Chaser to glide through the atmosphere on its approach to the runway. FADS generates air speed data using multiple flush-mounted sensors located on the nose of the spacecraft. By comparing air pressure values at multiple points, the autonomous Dream Chaser can calculate its air speed and adjust its flight path.

FADS represents an important milestone in reusable spacecraft design. The system eliminates the need for conventional air-data probes that extend from the side of a spacecraft. The probes used on the space shuttle, for example, were susceptible to the extreme temperatures of re-entry and were deployed only after the hottest phases of flight. 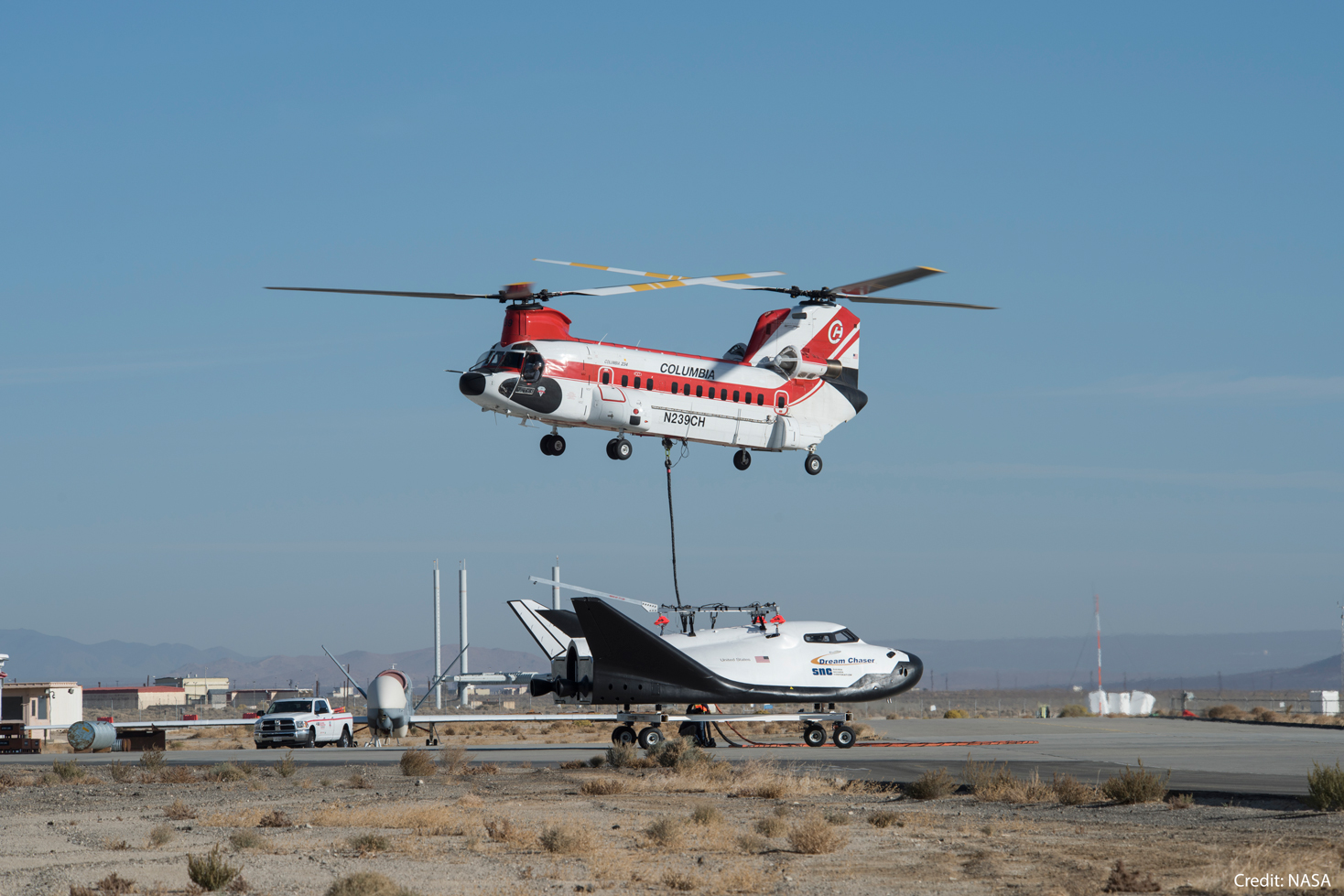 Engineers tested Dream Chaser’s Flush Air Data System by hoisting the spacecraft 12,000 feet into the air and then cutting it loose, allowing it to free fall before landing safely at Edwards Air Force Base.

“Conventional air-data probes would simply burn up on re-entry,” said Whitmore. “FADS uses non-intrusive sensors that are integrated into the body of the spacecraft. They provide critical measurements over the entire flight envelope including the high-heating phase of flight seen just after re-entry.”

Dream Chaser is being developed with a primary mission to provide cargo delivery, return and disposal services for the International Space Station. With its precise, soft landings, the company says Dream Chaser is ideal for returning delicate science experiments or astronauts from the space station.