News Release — LOGAN, UTAH, May 14, 2018 — Our bird’s-eye view is about to get much sharper. A researcher at Utah State University received a major research grant to improve the aerial imagery acquired from small, unmanned aerial vehicles. The work will lead to clearer images used to support precision agriculture, watershed science and public safety. 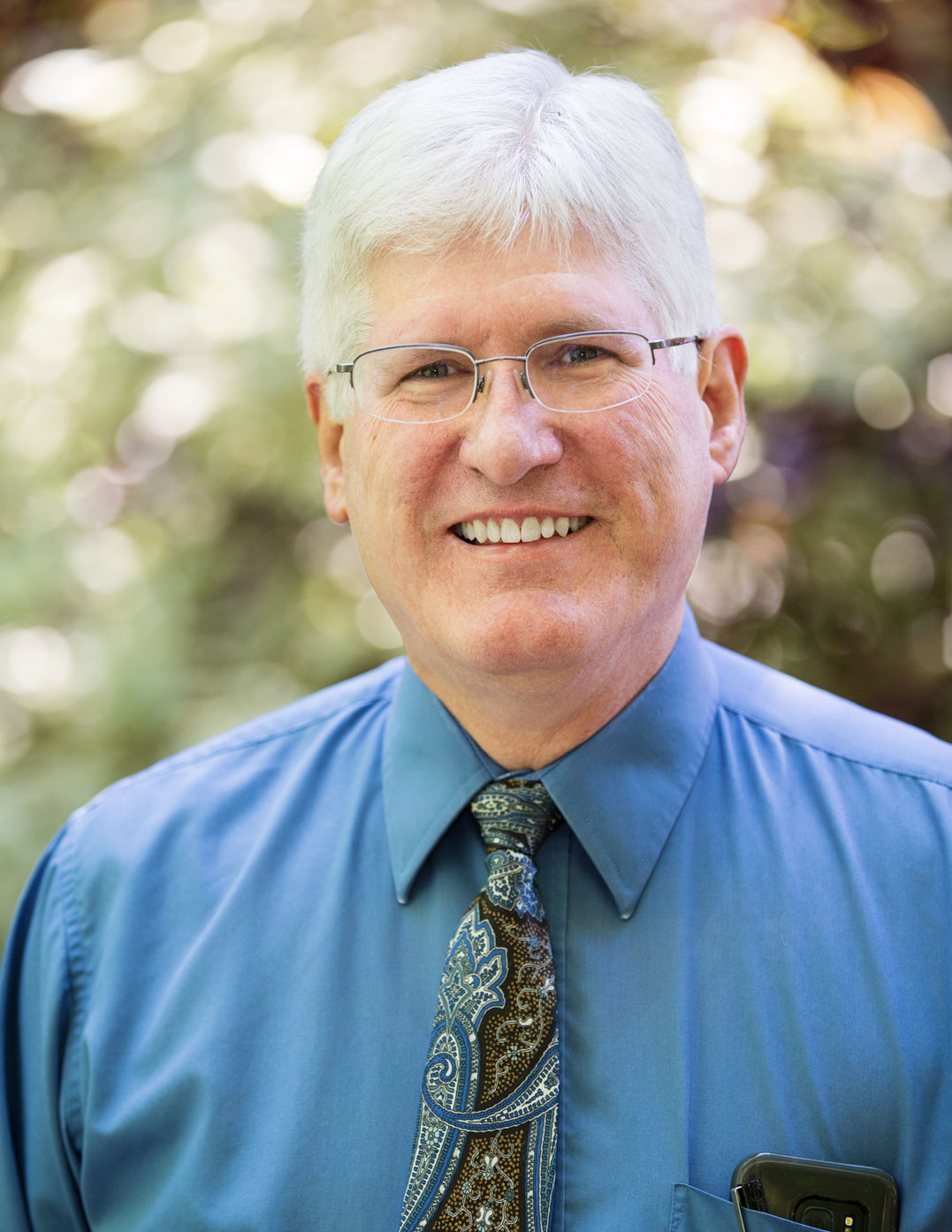 Scott Budge, an associate professor of electrical and computer engineering at USU, received the $227,000 grant from the Utah Science Technology and Research, or USTAR, initiative. Budge is an expert in LiDAR technology. LiDAR uses pulses of light to measure distances. When coupled with aerial photos or other data, LiDAR can form accurate 3-D terrain maps. But existing LiDAR systems are prohibitively expensive for small-scale users. 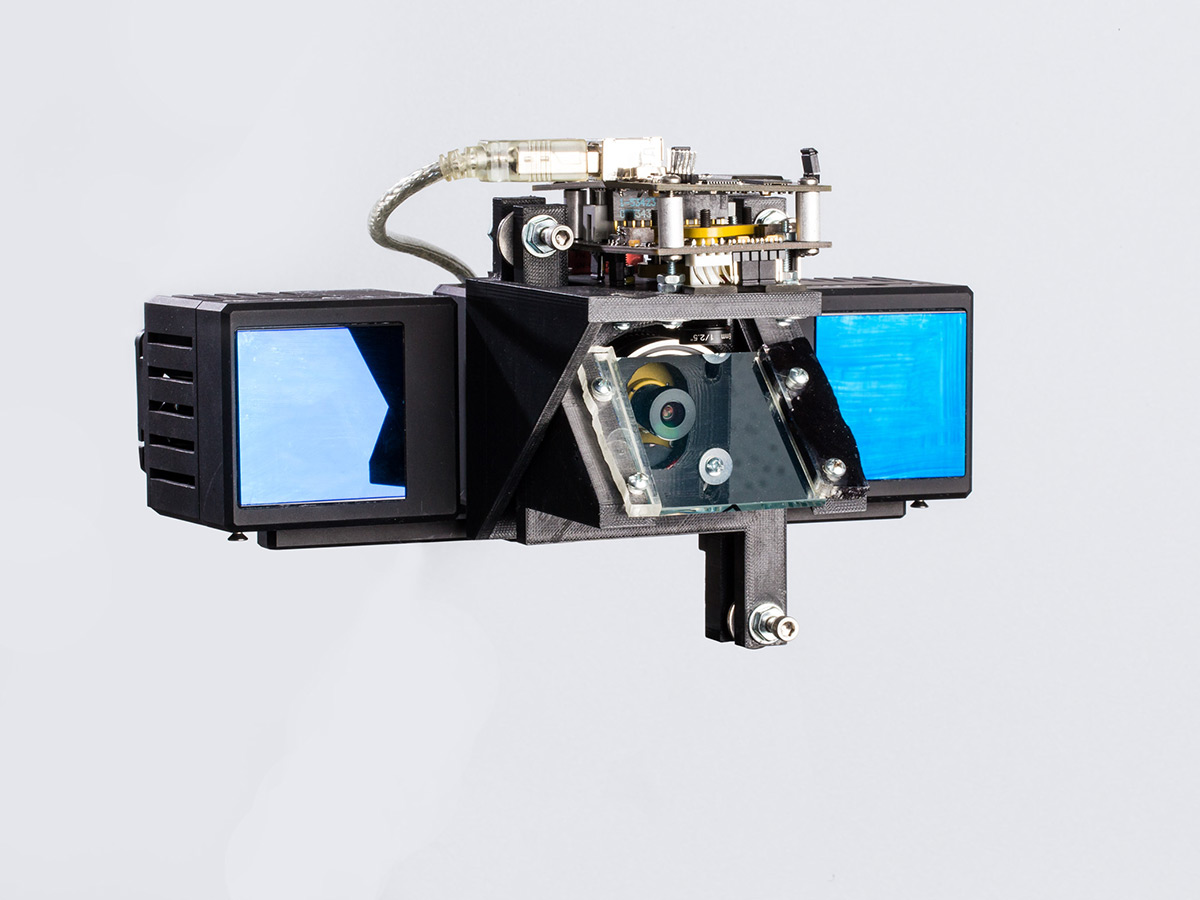 So Budge developed a low-cost LiDAR sensor and camera package called the Texel camera. He and his team will use the USTAR funding to further develop the camera and the algorithms that post-process data from the device. Budge says the improvements will lead to digital elevation maps that are more accurate and more affordable to a broader range of users.

“Our system flies on an inexpensive drone and produces accurate 3D maps,” he added. “This could be tremendously useful in dozens of applications.”

Another application is public safety. LiDAR systems can be used to capture highway safety assets including guardrails, signs and traffic signals. In the past, agencies have depended on costly LiDAR systems. Now, Budge is confident his system could lead to significant improvements in accurate and affordable LiDAR systems.