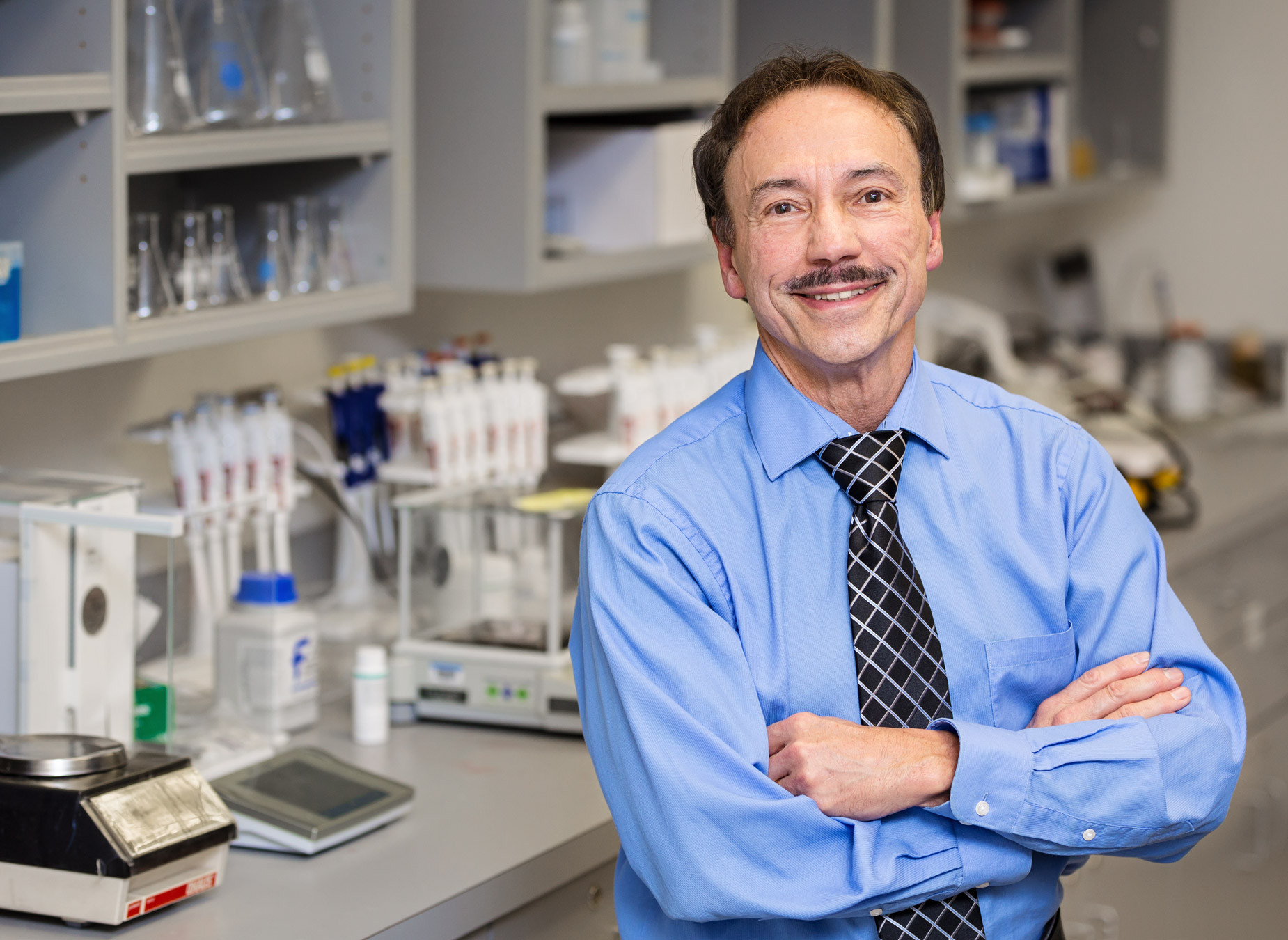 Dr. Ron Sims will be inducted into the College of Fellows of the American Institute for Medical and Biological Engineering, or AIMBE.

Sims has led a 45-year career in industry, government and higher education. He has demonstrated meaningful contributions to the field of biological and biomedical engineering, and his work has improved public health and environmental sustainability. He served as head of what is now USU’s Biological Engineering Department from 2003–2014 and was director of the Utah Water Research Laboratory from 1996–2003. Before joining USU in 1982, Sims held several leadership roles at companies and institutions across the country including Research Triangle Institute, Bayer AG and the International Program in Environmental Aspects of Industrial Development at the University of North Carolina, Chapel Hill.

From 1988–1989, Sims collaborated with U.S. Environmental Protection Agency staff to develop curricula and to train engineers, scientists and administrators around the globe in management approaches for addressing contaminated drinking water, air and soil at hazardous waste sites.

He also worked with the U.S. State Department and the United Nations Industrial Development Organization to develop a curriculum and provide training to national and international experts on technologies and processes for accomplishing industrial development within the context of protecting public health and the environment.

On being elected to the AIMBE College of Fellows, Sims said the accolade honors his support network at Utah State University.

“This level of achievement has only been possible thanks to the support I receive at USU,” he said. “It reflects the research infrastructure, my university colleagues and the community of professionals who’ve supported me along the way.”

Dr. Ron Sims was inducted into the College of Fellow of AIMBE on April 9th, 2018. Click here to read AIMBE's office press release.