Published in Utah State Engineer – Sept. 29, 2017 – Humans have been rocketing themselves and their stuff into space for more than half a century. The satellites and spacecraft launched into orbit have improved our lives, but they’ve also created a unique problem. After a few decades of space launches, the nuts and bolts of yesterday’s rocket missions are beginning to accumulate above our planet. 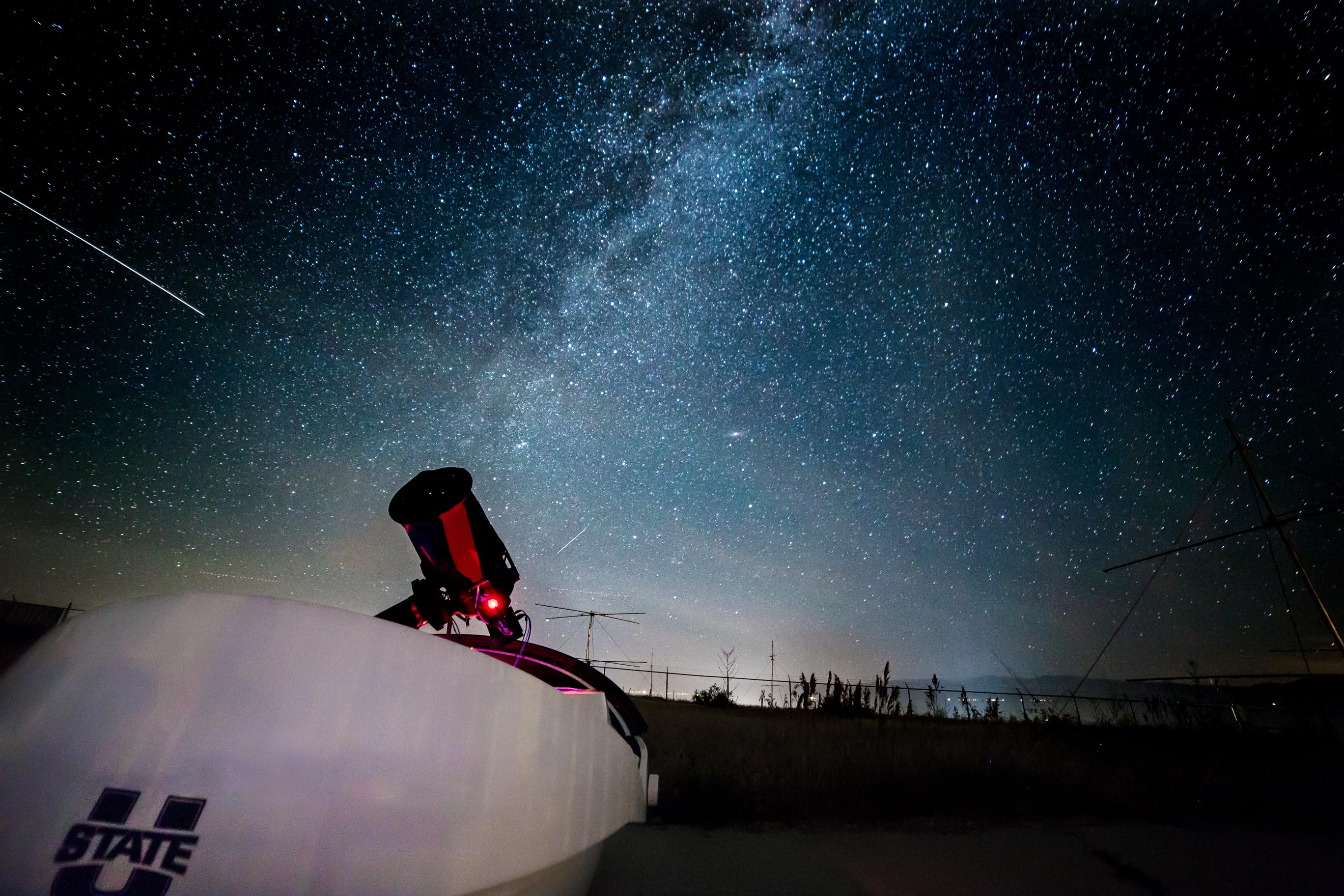 
NASA describes this so-called orbital debris as any man-made object orbiting the Earth that no longer has a useful purpose. Traveling up to 17,500 mph, even the tiniest speck of orbital debris is a threat to functioning spacecraft. The catastrophic collisions depicted in science fiction films are exaggerated, but experts say the possibility of impact is a very real concern.

Researchers at Utah State University recently completed the installation of a specially-constructed telescope designed to monitor orbital debris. The project is part of a growing international effort to keep closer tabs on the space junk that poses serious threat to defense, communication and weather satellites and human spaceflight. 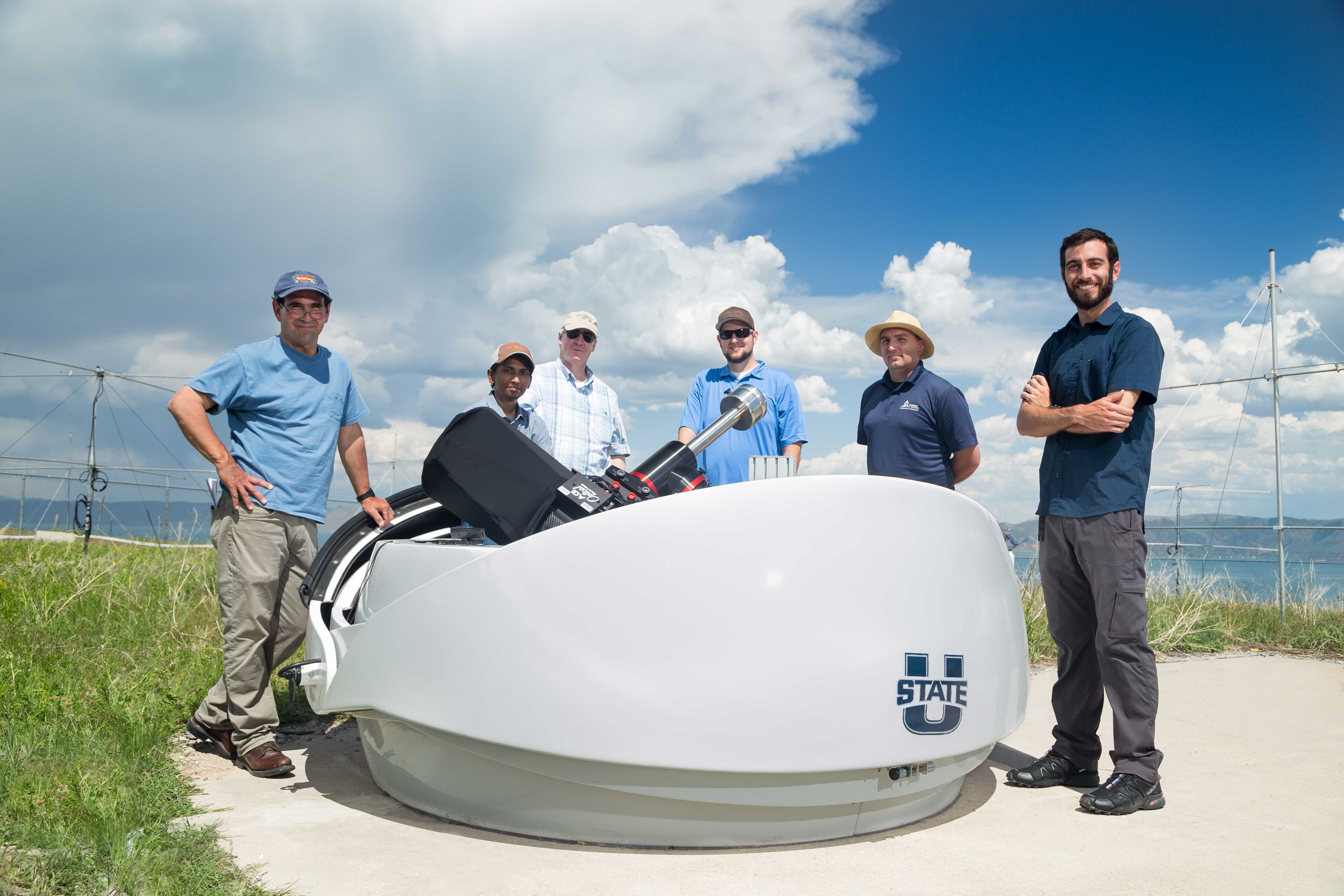 Data from the USU-STAR telescope will be used to validate new and existing theories about space surveillance.

“It has a 1.5-degree field of view, which sounds very narrow, but it’s actually quite wide,” said Dr. David Geller, an associate professor of mechanical and aerospace engineering and lead researcher on the USU-STAR program. “This isn’t the type of telescope we would use to see distant galaxies. It has a very wide view so we can see objects tracking across the sky.”

Each week, researchers send the telescope a list of objects to betracked. The telescope captures about 500 to 1,000 images per night depending on the time of year. Each image provides data about an object’s velocity and trajectory. Knowing an object’s location and trajectory in space is key to avoiding collisions.

“There are tens of thousands of objects out there and someone has to maintain a catalog of position and velocity of all those items,” said Geller. “Knowing an object’s position and velocity is the first step. And if we don’t do that first step correctly, we can’t do any of the additional steps that tell us where that piece of debris will be at some future time.” 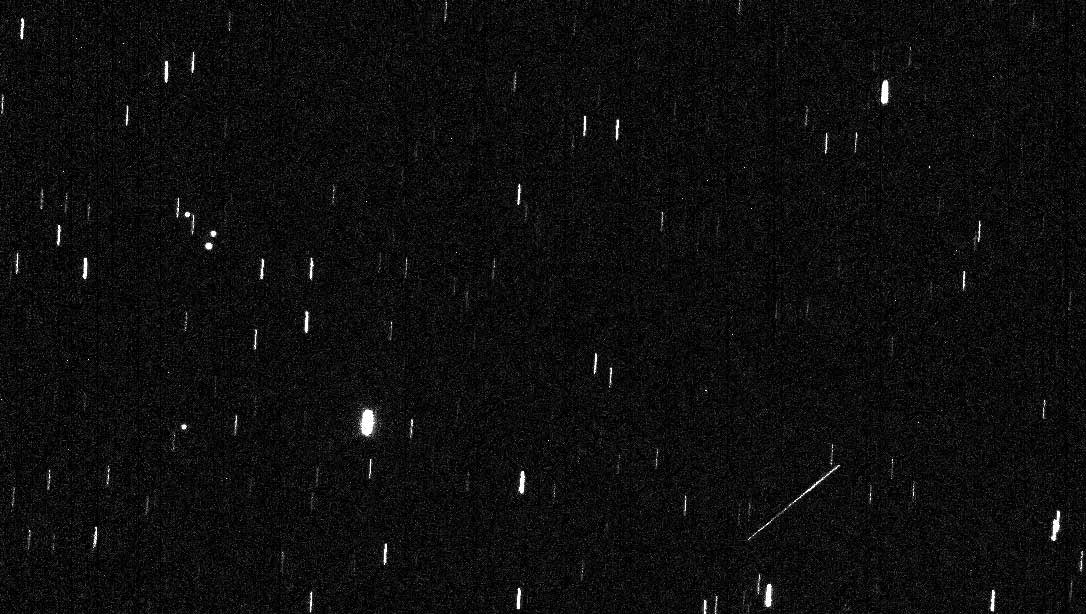 There are millions of small pieces of orbital debris, including approximately 20,000 pieces larger than a softball


The telescope will serve two key functions: first, to track and catalog known objects; and, second, to help USU researchers validate and improve the scientific theories and technologies used for space surveillance.

Geller says data obtained from USU-STAR will help researchers around the globe improve the methods used to mitigate the problems associated with orbital debris. He says a better understanding of space surveillance is key to preserving near-earth space as an important and functional resource.

Earlier this summer, Geller and his student Akhter Mahmud Nafiand a team of support technicians visited the telescope for the usual software fixes and technical bugs common to a such a complex instrument. After tweaking the countless cables and connectors that make USU-STAR come to life each night, Geller brought out one of the most important tools in the space surveillance trade –a wet/dry vacuum. He spent the next 15 minutes vacuuming inside the retractable dome that houses the telescope.

“Dust is the last thing we want around the telescope,” he said, vacuuming inside the retractable dome that houses the telescope.

USU-STAR is the second telescope dedicated to this task at a civilian university in the United States, and the first west of the Mississippi. The telescope will also provide hands-on experience for USU aerospace engineering students.