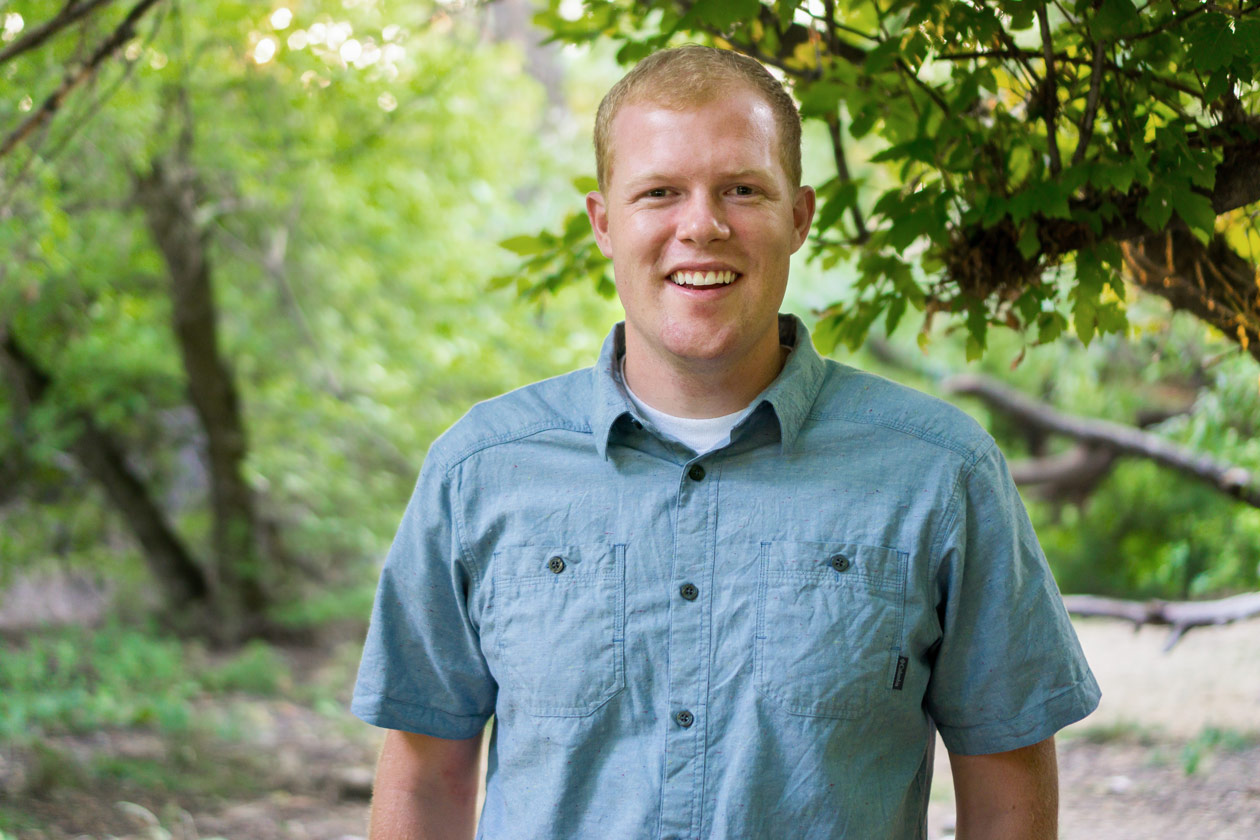 BE student Nathan Guymon won a second-place award in an international video contest aimed at educating the public about solid waste.

“I wanted to make a video that was short but impactful to show people how much waste we create,” said Guymon. “The idea behind the video was to inspire a sense of urgency. I wanted to motivate people to act and to start realizing the scale of this problem.”

Guymon submitted his video to the International Solid Waste Association (ISWA) headquartered in Vienna, Austria. His animation-based video was one of 34 entries from 15 countries. For placing second, Guymon received a €750 ($900) prize and was invited to attend ISWA’s annual conference this September in Baltimore, Md.

As part of his undergraduate program, Guymon works with a campus research group that specializes in converting waste into useful bioproducts. Researchers at the Sustainable Waste-to-Bioproducts Engineering Center, or SWEBEC, are engineering new technologies that convert seemingly useless material – including municipal wastewater, dairy and swine farming waste and used hydraulic fracturing fluid – into a range of valuable products including bio-based fuels, plastics, therapeutics and feedstocks.

Guymon says he plans to pursue graduate studies and a career in a medical or environmental sciences field.