The Beauty of Fluid Dynamics

News Release – LOGAN, UTAH, Sept. 29, 2017 – Tadd Truscott is an MIT-trained engineer of fluid dynamics – a profession steeped in dizzying mathematics and complex physics. But at the end of the day, Truscott’s work can be boiled down to a much simpler art form: pretty pictures. 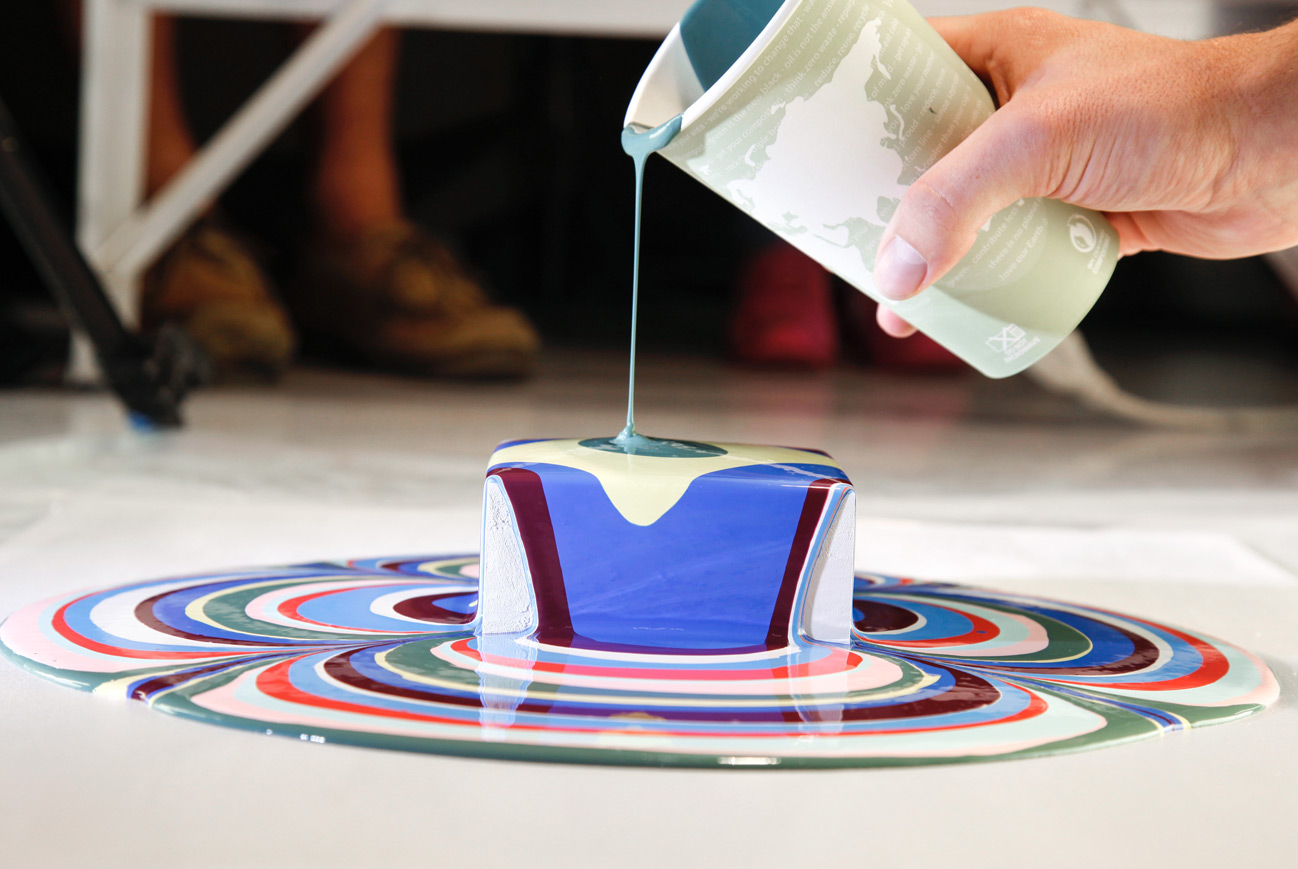 In a recent study, he and his team unraveled the fluid dynamics behind the work of contemporary artist Holton Rower. Rower is best known for his sculpture-like paintings made with hundreds of layers of flowing paint. The Splash Lab team created a photo gallery and video explaining the physics that drives Rower’s fluid-inspired art. 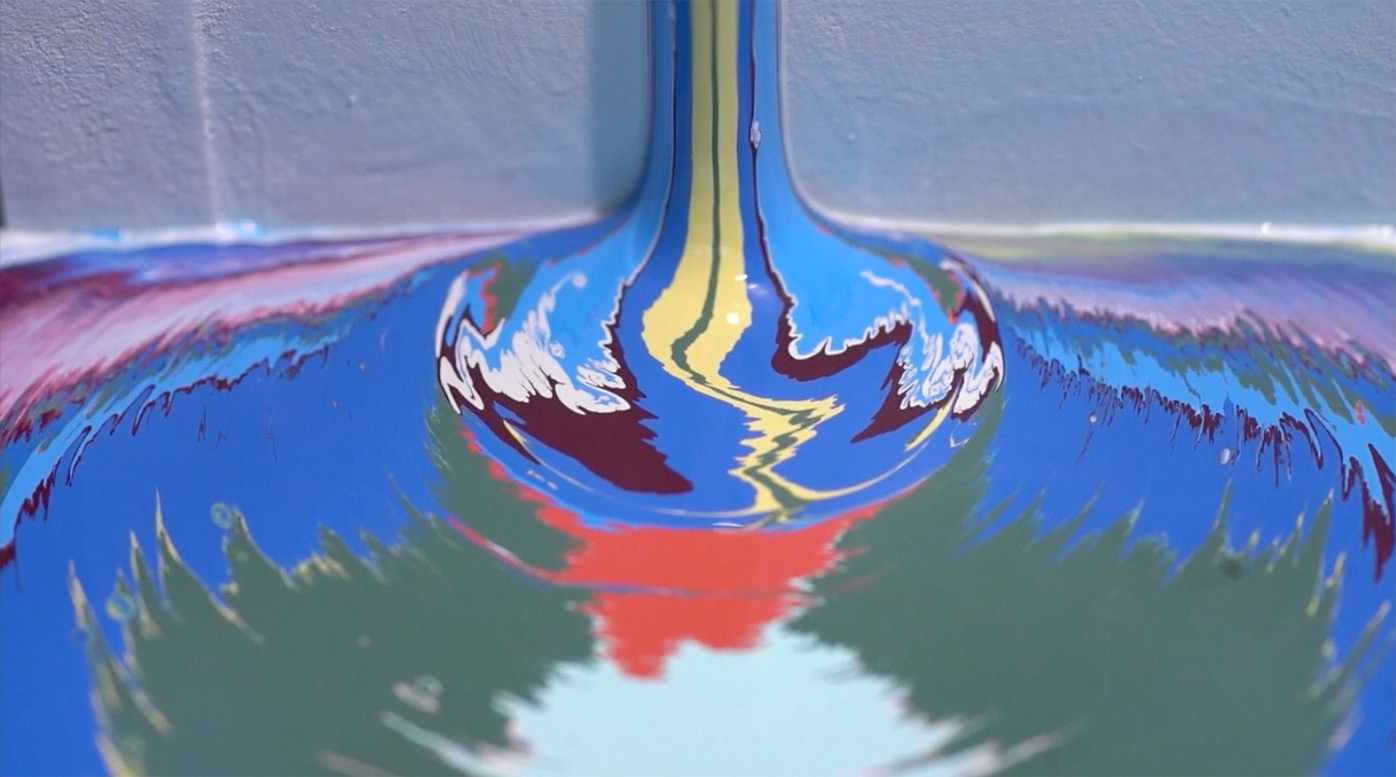 The video was submitted to the Gallery of Fluid Motion – a showcase of aesthetic scientific imagery from around the world curated by the American Physical Society’s Division of Fluid Dynamics. Truscott’s entry, titled, “The shear joy of watching paint dry,” took second place in the gallery’s annual contest in 2016. As part of the contest, APS publishes an abstract of the winners’ research in its research journal, Physical Review Fluids. The team’s paper was published Sept. 29.