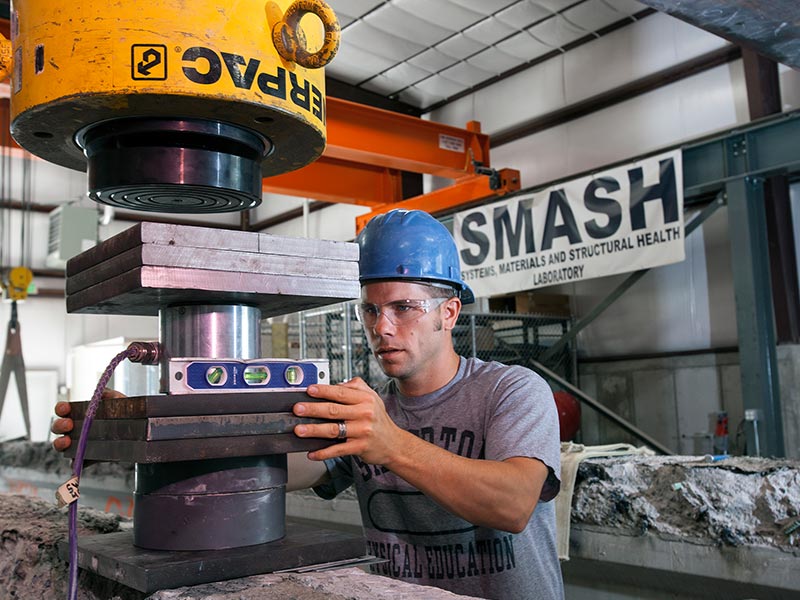 Research performed at the SMASH Lab covers a wide range of topics relating to both structures and materials. Recent research projects at the SMASH Lab have explored topics from lateral buckling of open-web joists to composite action of prestressed concrete sandwich wall panels. The SMASH Lab is IAS Accredited for the Modified Base Test method for open-web joists supporting standing seam roof systems.

Please contact any of the following people to get more information: 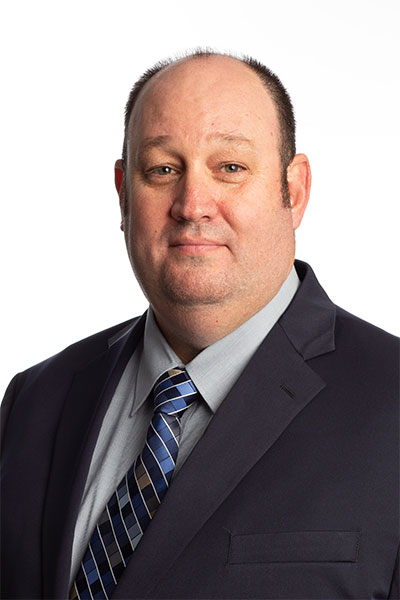 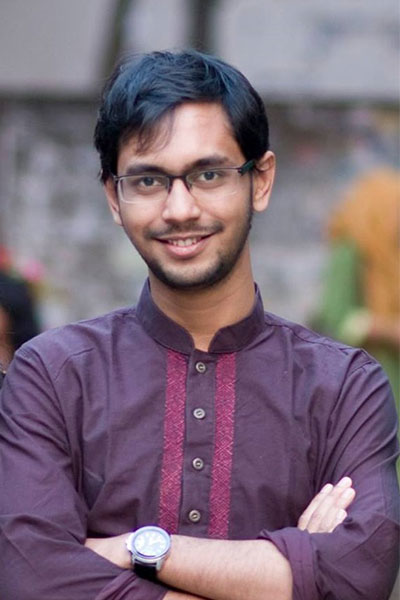 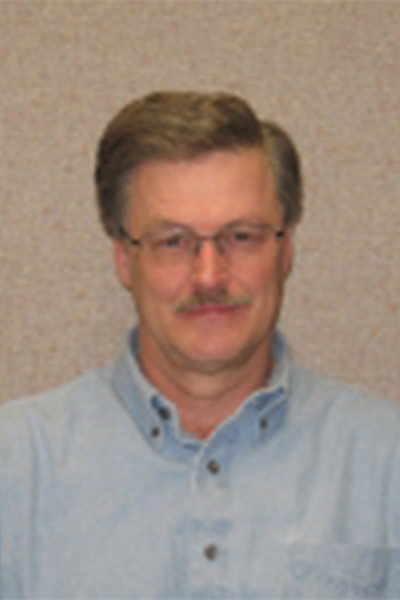